Following the announcement yesterday, Zipp uploaded a making of edit that continues their biomimicry narrative. As they do, Zipp describes their wheelsets like a startup’s business plan: arcane, obtuse, and even thought leader’ing. No doubt they work and do what the say

Inspired by the irregular shape of the leading edge of humpback whale pectoral fins, which help provide this giant creature with speed and maneuverability, our engineers tested 36 distinct biomimetic rim shapes in search of one with superior AeroBalance™ and structural performance.

But the humpback whale with a saw blade analogy confuses the matter entirely. They also cost $4,000.00. Here’s what’s going on….

Instead of just cutting through the air, they’re manipulating it. And, do so by intentionally creating turbulence around the rim surface changing drag characteristics and side force.

Described even simpler, you can ride in any conditions and the wheels slice through the wind as deep section wheels always have, but you won’t get blown sideways every time a gust of wind hits you or a truck drives by. 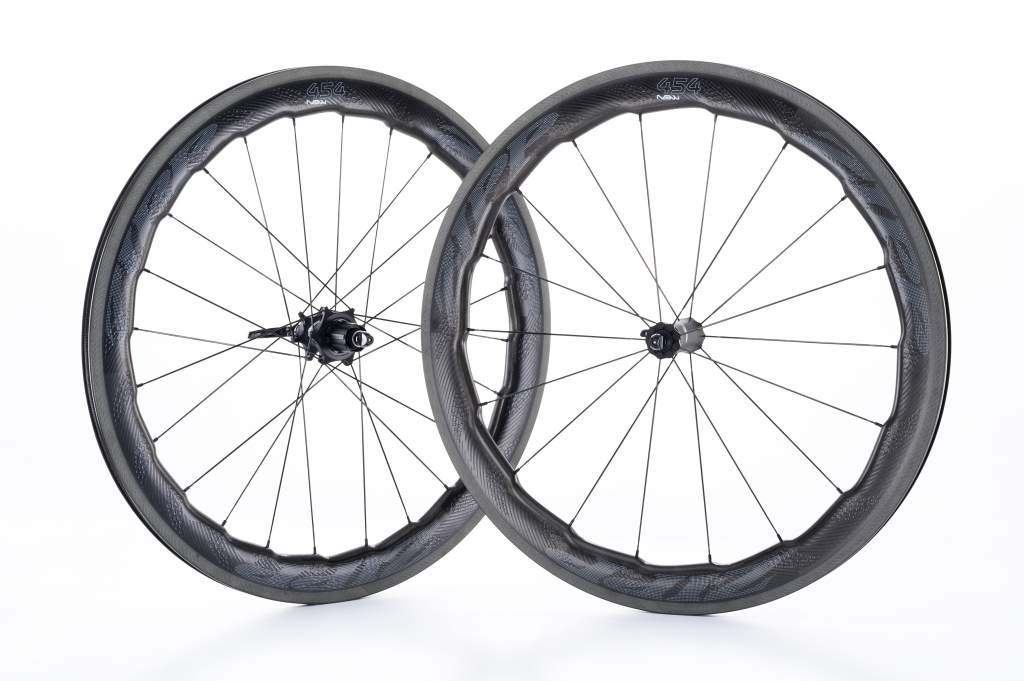 Zipp and their competitors have iterated wind-steady designs for several generations. Mark V has talked at length about the improvements, and I have the new ENVE’s in too.

As media covering the bike industry, I’ve long argued for more margins and building products for luxe markets like handbuilt bikes. That’s opposed to the bikes should be sold cheap and the brodeal crowd. One under-reported aspect of a 100-yr old industry is that there’s a bike for everyone and every price point. Wheels too. The NSW series from Zipp ups the ante and price points.

And, sure there’s a buyer at this price point, one that wants the fastest wheel money can buy. The 454 is probably it until the next fastest wheelset is released. And, if you’re keeping track, Reynolds called their similar air-disrupting tech a “swirl lip generator.” The Assaults cost less than $2K.