Today Zipp announced the 454 NSFW. And, that’s the latest iteration of their fastest wheelset that’s dimpled, scrimmed, and now trimmed like Mavics. 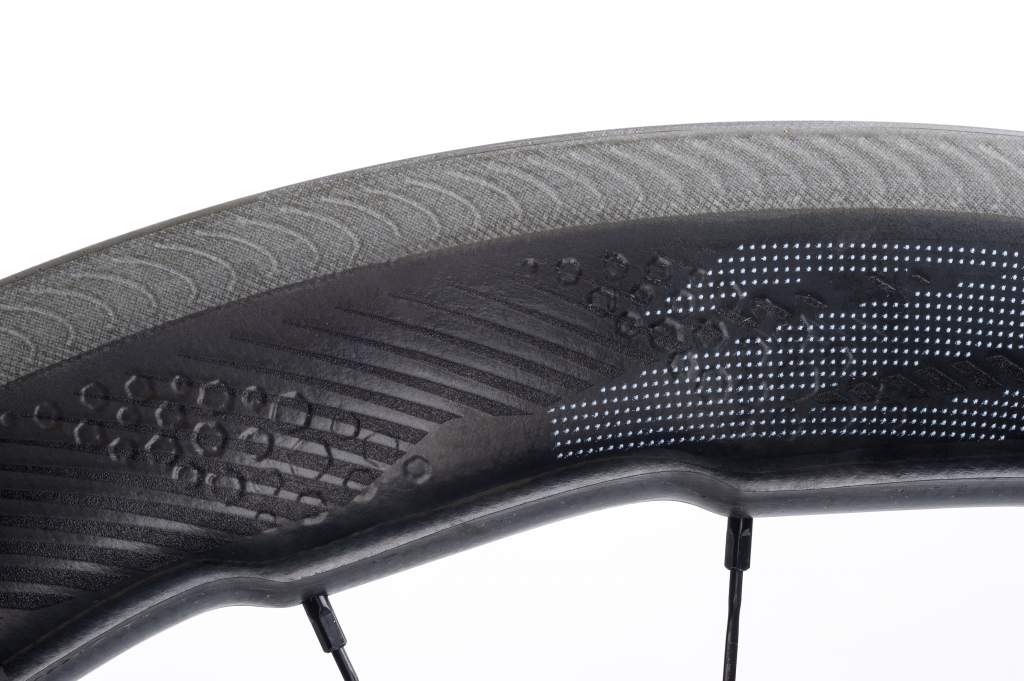 Wait, my mistake their line isn’t “not safe for work,” but NSW….

The 454 is made with so much tech, they describe it luxuriously, “The 454 NSW’s undulating SawTooth™ rim architecture with HyperFoils™ represents the next evolution of the SawTooth ABLC dimple technology found on all of Zipp’s NSW wheels. The HyperFoils and HexFin™ ABLC dimples help to stabilize handling in gusting wind by increasing wind vortex shedding frequency. Lower frequency shedding produces larger, more powerful vortices. In cycling terms, this unstable situation is often referred to as “bueting.” The higher frequency vortex shedding produced by SawTooth creates a greater number of smaller, less powerful, yet more predictable vortices leading to greater wheel stability.” 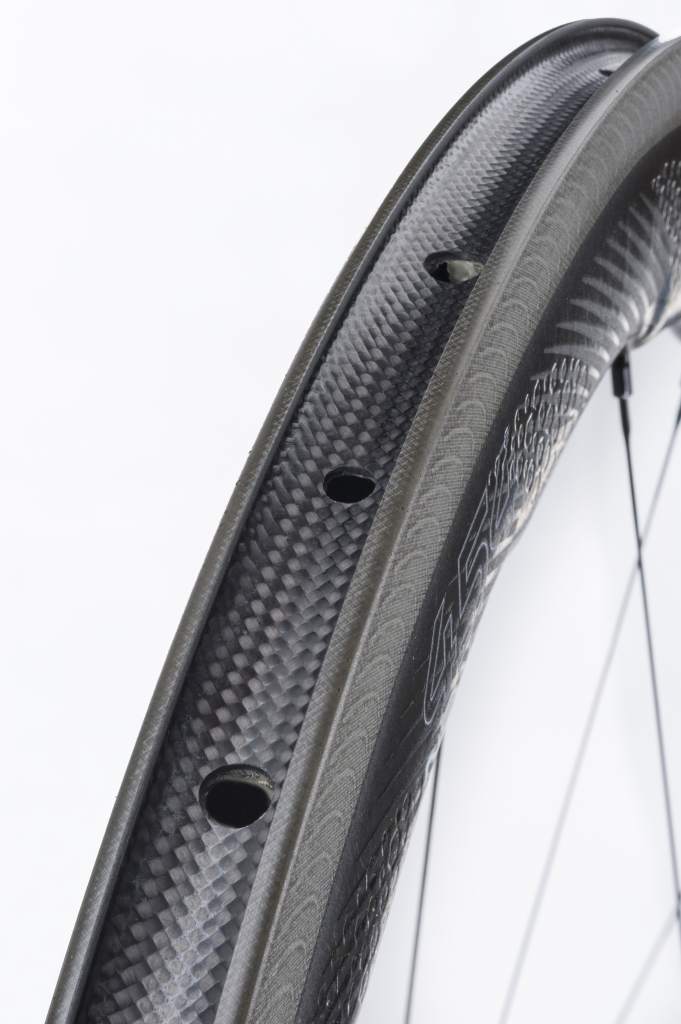 How the 454 is faster than they’re already super fast wheel is up to them to sell you and at a premium price. Here’s another text blurb from their PR, “Inspired by the irregular shape of the leading edge of humpback whale pectoral fins, which help provide this giant creature with speed and maneuverability, our engineers tested 36 distinct biomimetic rim shapes in search of one with superior AeroBalance™ and structural performance.”

Sure the wheel is fast, every wheel Zipp has ever made is fast; so, what I’d really like to know is if there’s an extra-sauce VP or director or manager at SRAM that rejects the original copy as not being zippy enough and sends it back for more? They make their language so arcane it’s nearly undecipherable and describes what are in fact much less complicated aerodynamic principles.

What they’re doing with the NSW line is instead of just cutting through the air, they’re manipulating it. And, do so by intentionally creating turbulence around the rim surface changing drag characteristics and side force. Described even simpler, you can ride in any conditions and the wheels slice through the wind as deep section wheels always have, but you won’t get blown sideways every time a gust of wind hits you or a truck drives by.

Considering the road market is so devastatingly down, what I’d like to see SRAM and their competitors do is give up their thick margins on already expensed R&D and introduce also-fast value lines that cost 1/2 of what their top-end lines do now.

So let’s say $1200 for a crazy-fast wheelset, but it’s just not the whale-influenced craziest. Perhaps that’ll drive roadies into the shops to upgrade their bikes?

If it had thru axles, discs, and shipped in a 650b size…now that’d be something worthy of all their strong and fancy words SRAMs marketers use like lawyers taking legalese to each other.