Proving again that the creative energy is in the road bikes on dirt category, here’s a first look at ENVE’s AR disc wheel. And, what Jake Pantone, their Marketing Manager has to say about them

This wheel was conceptualized over 2 years ago and I’ve struggled to keep my mouth shut about it since then because they are my favorite wheel now. At first we weren’t sure the concept would even work, but we not only found out that it does work, but that it works way better than any of us imagined it would. I’ve been riding protos since January and these have become my favorite ENVE Composites wheel of all time. These are the future. Wide, aero, comfortable, and really fast… At first I thought they’d just be for specific unpaved road adventures, but they are now firmly positioned as my daily drivers and weekday race wheels. For all you serious road racers out there wondering if these are you next wheels? I’d say possibly. I’d do LOTOJA Classic on them, but they wouldn’t be my first choice for crit racing. If you ride long miles, fast, and do events like Belgian Waffle Ride , Crusher in the Tushar or Levi’s GranFondo, then these will change your life. I’m not exaggerating. They are that good. Call your local shop and get a test ride on the calendar. Oh, you may need to sell your rim brake bike and get a new disc bike… Because that’s the only way you get to ride these bad boys. 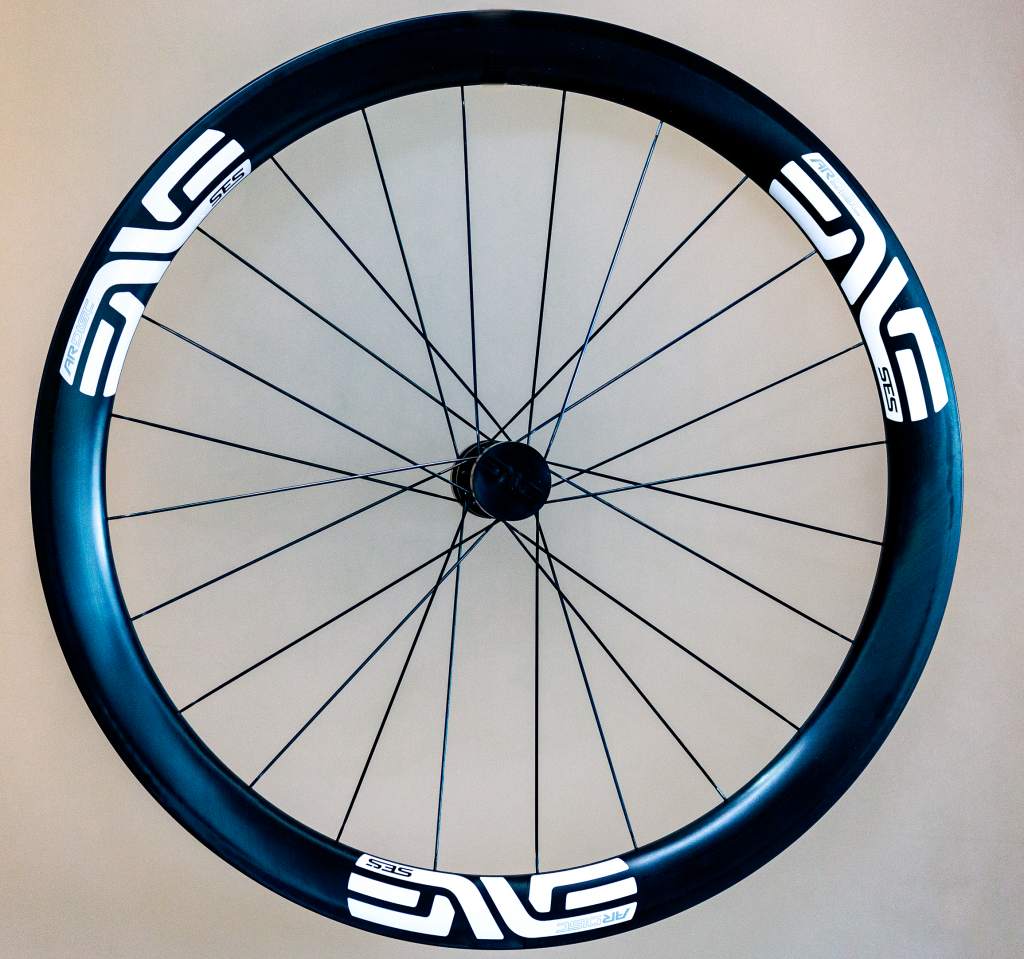 I’ve known Jake for quite a few seasons. He doesn’t exaggerate. But instead lets the product mostly speak for itself. For the days when I’m not on forest service roads, on pack dirt and gravel, I’ll swap out the 650bs for these. Rolling 30s and tubeless. Depending on the build, the ARs cost between $2,900.00 and $3,400.00. 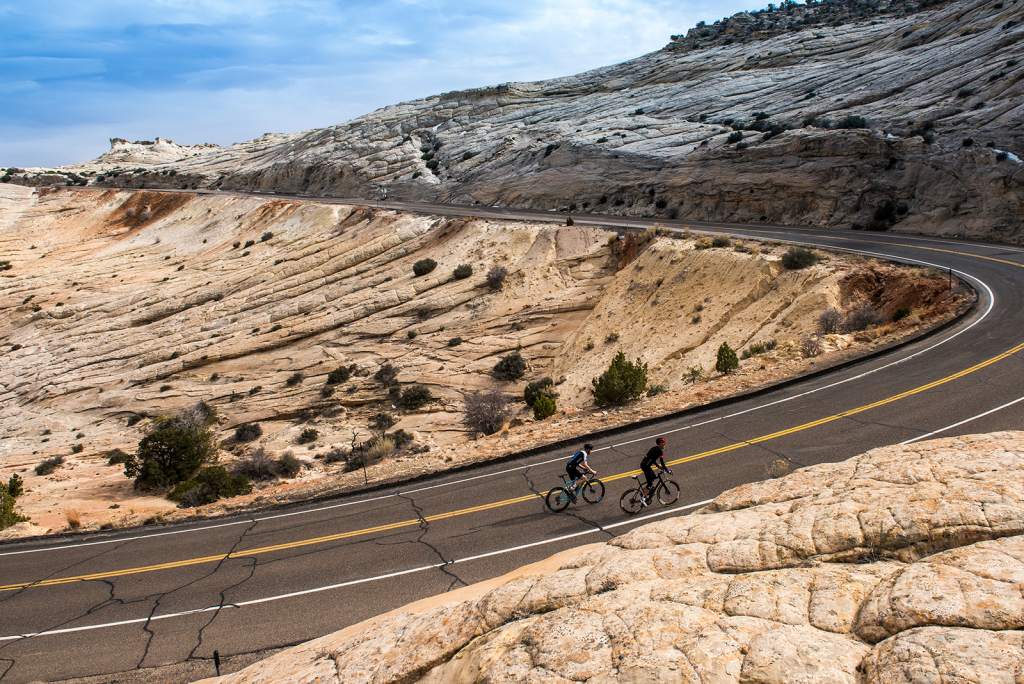 To the third bullet, whatever will run 30s at a min, and hell yes to increased air volume for improved rolling resistance. As we’re saying in issue 39

Do not fight the road with tire pressure, for you are only fighting yourself.

Wide, aero, comfortable, and really fast is what manufactures have been chasing and perfecting since at least 2011. ENVE has their own design team and concepts, but xee the Hed Stinger 5 prototypes for comparison in this post. 5 years later and a similar, super wide shape wide has found itself in production. Since then, the ARs ship with thru axle and disc, both welcome upgrades. 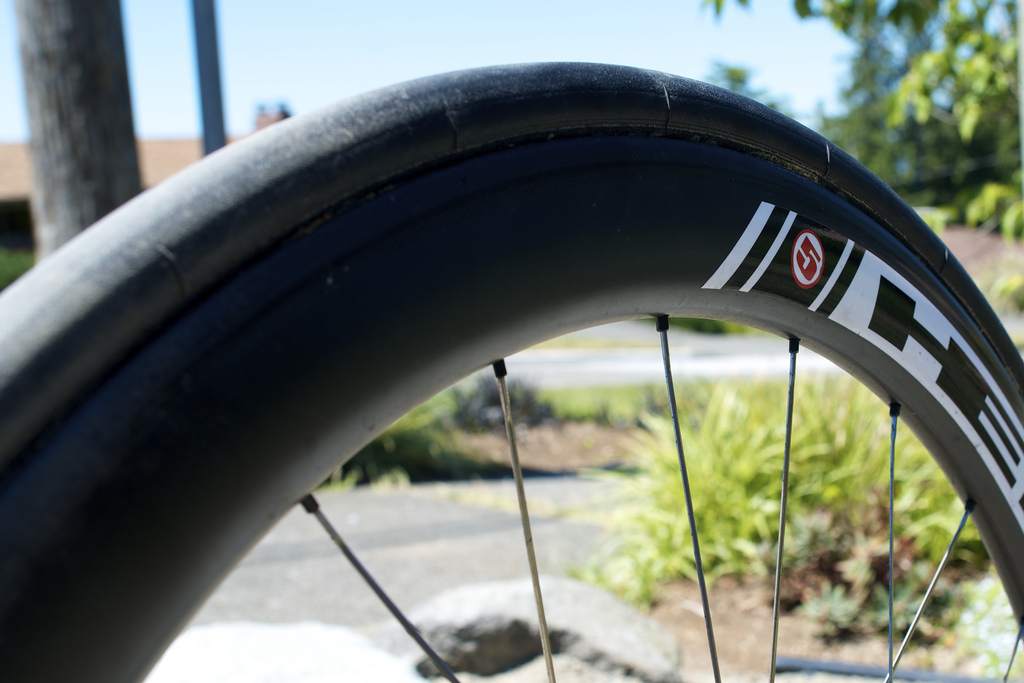 If you’ve been waiting to get a new whip, now is finally the time. Just one dispute with Jake, all the great riding isn’t just in the Midwest or California…I’d not take the ARs into the Okanogon-Wenatchee National Forest preferring 650bs and 47s, but the chipseal roads around Bend, Rainier, Iron Horse, and towards the coasts for sure.

I’ll ride the ARs soon enough with a review to follow.