Then a retailer like Glazers or Kenmore Camera in the Seattle area deducts the value of your trade from the purchase. B&H is offering the trade up online. You ship them your cameras for evaluation and they make an offer. The event ends on March 30th.

I traded in two DSLRS I had plus their lenses and the price was about $3000. Of course, your trade ins will vary. I added the battery grip, which also has a $50 rebate, and a spare battery.

My total purchase was $4929 and the value of the rebates plus trade was $3975. Sales tax is a whopping 10% in Seattle, so your total could be even lower.

Sony’s most expensive camera has the biggest rebate, of course. If you’re interested in the high-rez a7r III or basic model a7 III those are part of the Trade Up/Trade-In event too listed below. 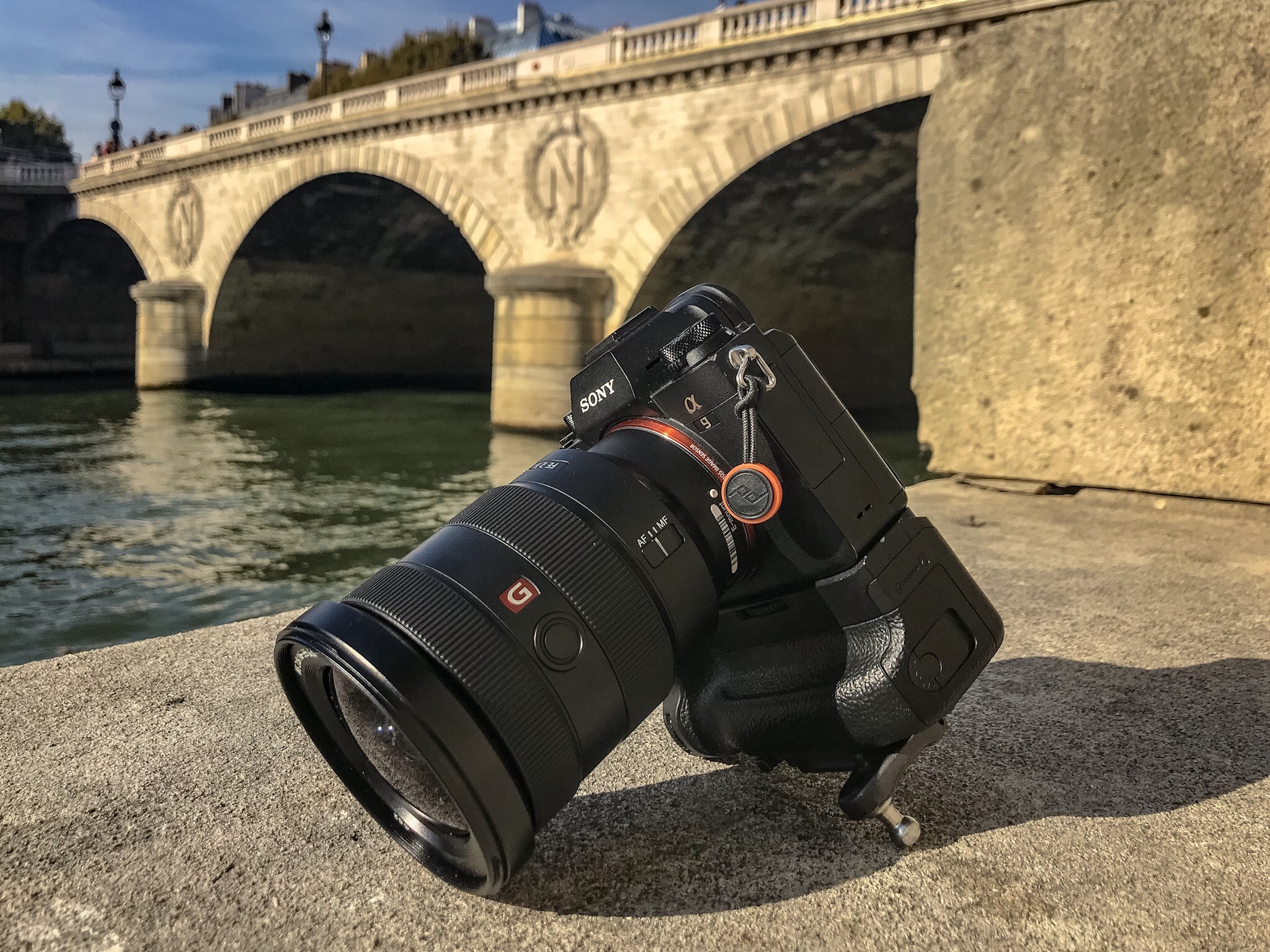 Of these lenses, I’d suggest the 24-70mm. That’s shown in the photo above from Paris and a good all arounder.

If you’ve been thinking of upgrade to a Sony mirrorless camera, now is the best time. The a9 was on sale during the holidays last year for $1000 off, but not with the trade-in value.

The best part is next month when the a9 firmware is released, I’ll have almost an entirely new camera. I tried the a9 firmware in San Diego when it was announced. It delivers enhanced autofocus performance and new functionality for the a9; including real-time subject tracking.

Of all the Sony cameras available, the a9 fits my shooting style the best; especially, when I’m taking photos while riding my bike. As I’ve shared, it puts me in the moment with no blackout, 24pfs, and real-time tracking. The camera calculates the focus, locking onto a subject, and the photographer can freely compose. The importance of this technological jump is the focus sticks on the person or subject you initiated, no matter how erratically they move, like in a sprint.