The media assembled in NYC last week, including me, for the Sony a9 launch are now sharing their images from the ice rink and Armory track meet.

During lunch, I stepped out to the greenway for a couple bike pics. And, that scenario indicates how well the a9 performs. 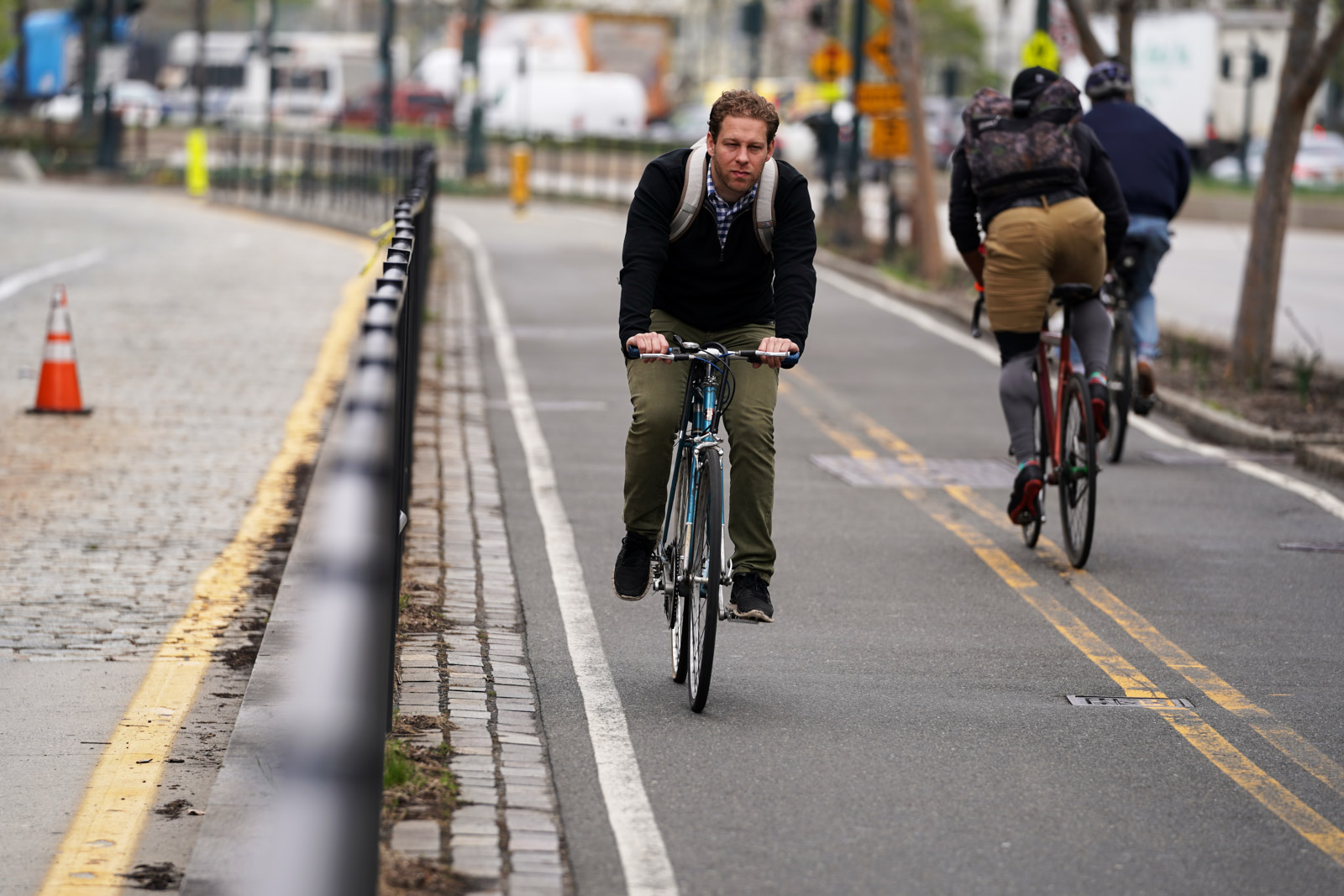 Meaning, I walked over to a subject area, turned on the camera, got the frames in a few seconds, and was done. Not missing and getting the shot is what a pro camera is about and I expect we’ll start seeing the a9s at even more pro events; including, bike races.

The just-launched a9 is a powerful new camera from Sony. It promises super-fast performance, excellent image quality and the best autofocus on the market. It also seeks to deal with some of the shortcomings of the Sony a7 series, such as battery life, card slots, control dials and more. 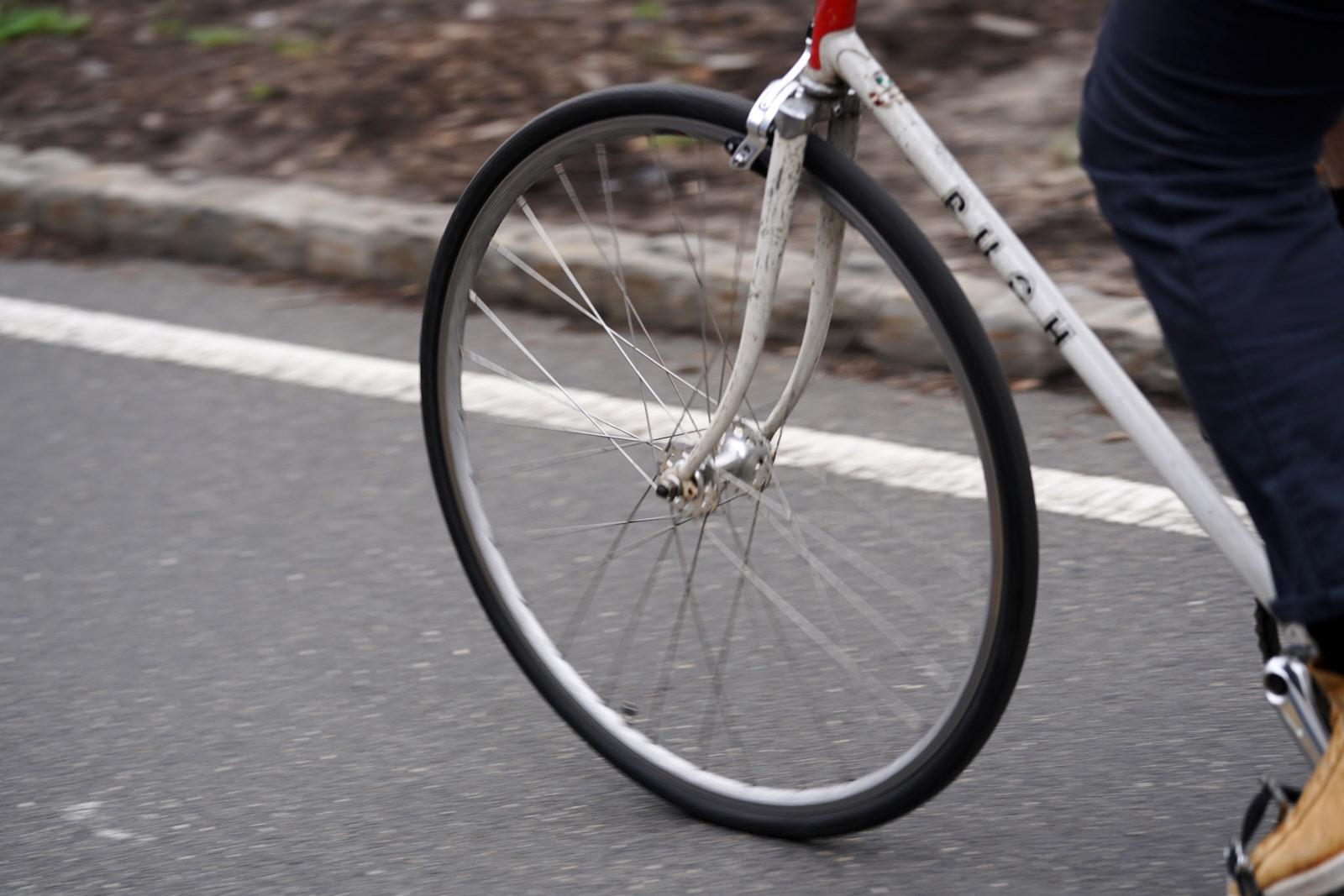 Sony has been aggressively making strides in the professional camera market for several years, with the a7RII most notable for its custom-destined, high-resolution sensor that still allowed for good high-ISO shooting. Despite the positive reaction to the a7-series cameras, the company has had its share of feedback and criticism for some decidedly non-pro pain points, like slow playback and buffer performance, low battery life, slow frame rate and several other design features that made the system less than ideal.

The a9 is clearly designed to address these points. Having attended many Sony press events since the a7RII started shipping, I’ve been eagerly awaiting an update and have spent a lot of time with assembled Sony engineers going over the list of must-address features. We’ve watched as engineers have taken notes and asked follow up-questions about the workflow of the pro photographer.

The most significant feature of the a9 is the silent shutter; meaning, the sensor is able to throughput images at previously unheard of rates while remaining open (no shutter sound and less rolling shutter). What’s also signifcant is how Sony listened to their users and media.

The a9 will ship next month from Amazon for about $4,500.00. The preorders sold out….but watch that page for when they return.