Inspired by the 71% of the planet covered by water, Blackburn Design has created WATER CYCLE, an ongoing documentary film project.

In the second chapter, OCEAN, the documentary follows Ashley Llyod Thompson, a surf shaper from Santa Cruz, California. Ashley took time away from her shaping studio to travel with her husband and son to Mexico in search of quiet surf breaks. Many of the best breaks are tough to access and aren’t on any map. Fat bikes made the most sense to enjoy these secret places. Along the way, she found some beautiful quiet moments with the ocean and with her family.

These are the simple joys that life on a bike can bring. 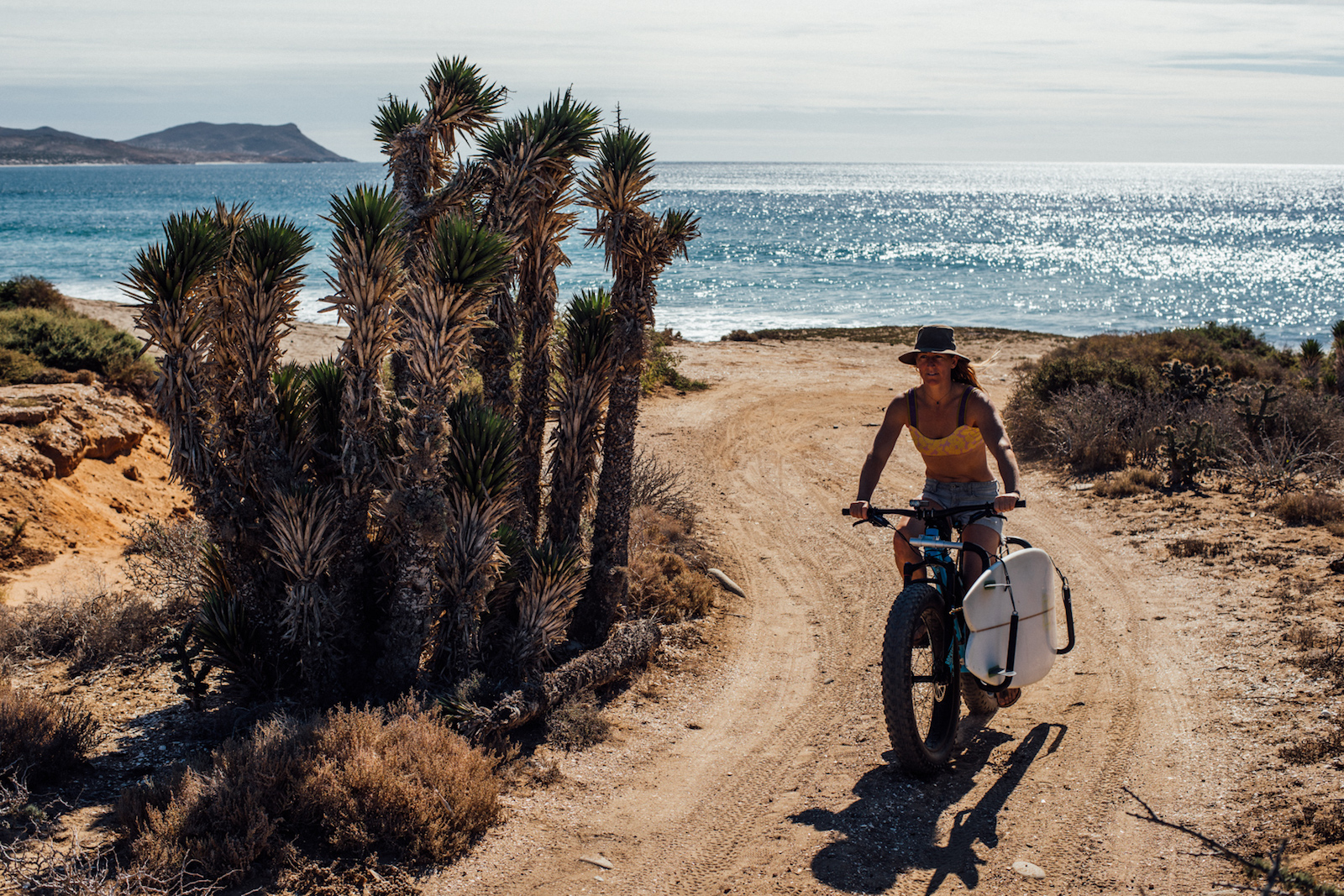 Ashley has been an avid surfer since she was a child, eventually turning her passion into a career shaping surfboards and teaching new riders.

As she became closer to her craft and the ocean around her, she adopted an emphasis on sustainable building practices that respected both her ability to ride huge waves, and desire to do as little harm as possible to the planet. 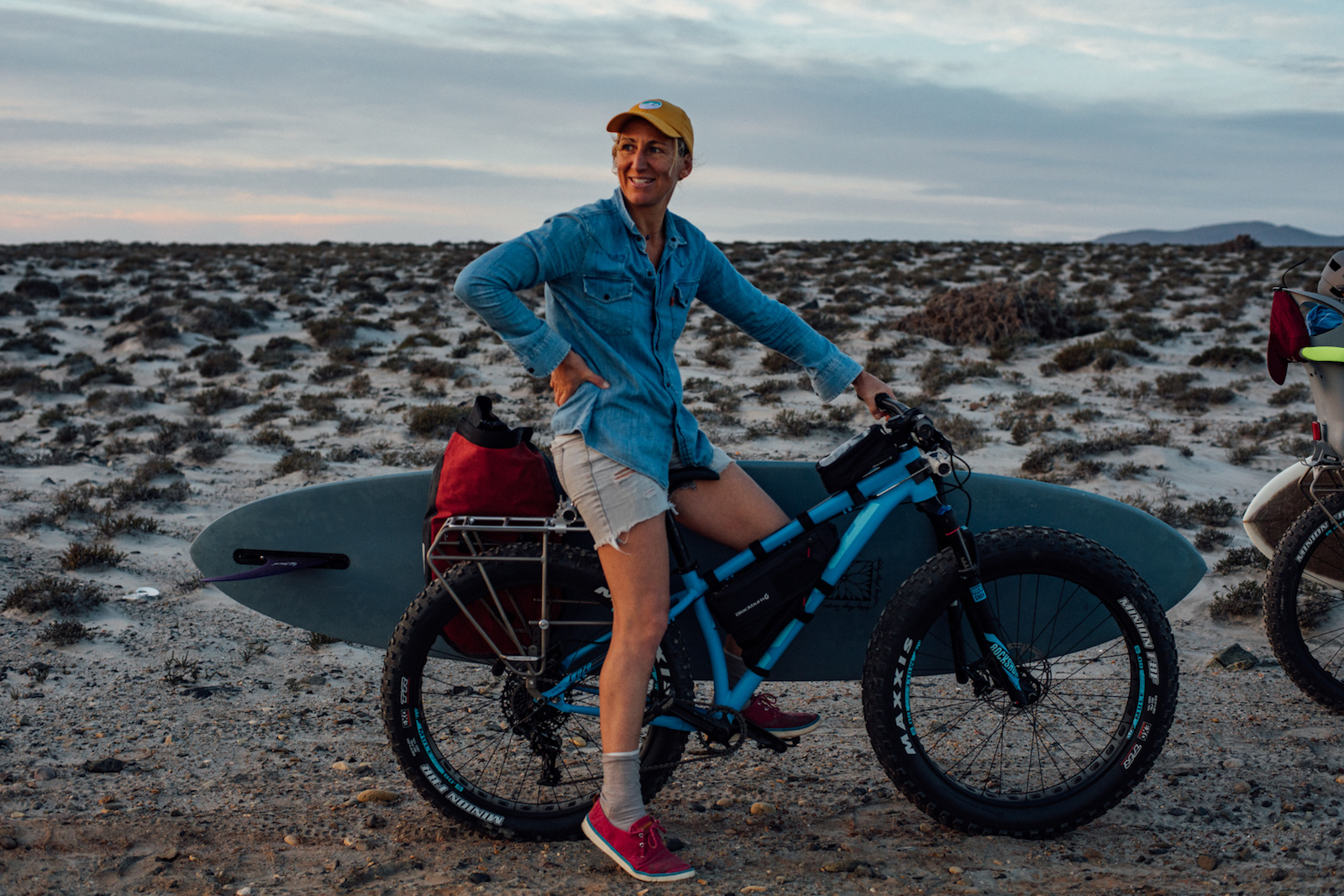 Our fragile oceans sustain life on our planet, but increasingly, they are polluted with plastic waste. This waste can range from single use plastic products like cup lids, and take out bags, to microscopic particulates that kill fish and foul beaches.

As recreationalists, we’re able to reach parts of the earth  in the saddles of our bikes or on our surfboards that are unimaginable when sitting behind a desk.

Protecting oceans is important to Blackburn and so for this project they partnered with Sustainable Surf to bring attention to the continued need to be stewards of our oceans.

If this is something that resonates with you too, consider becoming involved with one of Sustainable Surfs initiatives.

Watch the first film from the series on YouTube.

It’s about riding a bike to fish.