Edit Footage on-the-fly with OCLU. That’s a new action cam that launched last week. Filming rides and being in the mountains you never know what trail ride will be rad enough to upload. GoPros generate much tedious amount footage to edit back home.

To solve this, OCLU has created a 4K action cam with a pre-editing feature that allows users to delete unwanted content on-the-fly. The cam has four customizable shooting modes to instantly optimize shots, an intuitive interface, aerodynamic shape and low profile. Five flexible mounts and nine accessories let users shoot every sport from any angle.

OCLU sent me a demo camera and I’m going to try it out this weekend. The past month was spent with Sony in Bend and then Leica this past weekend shooting film. 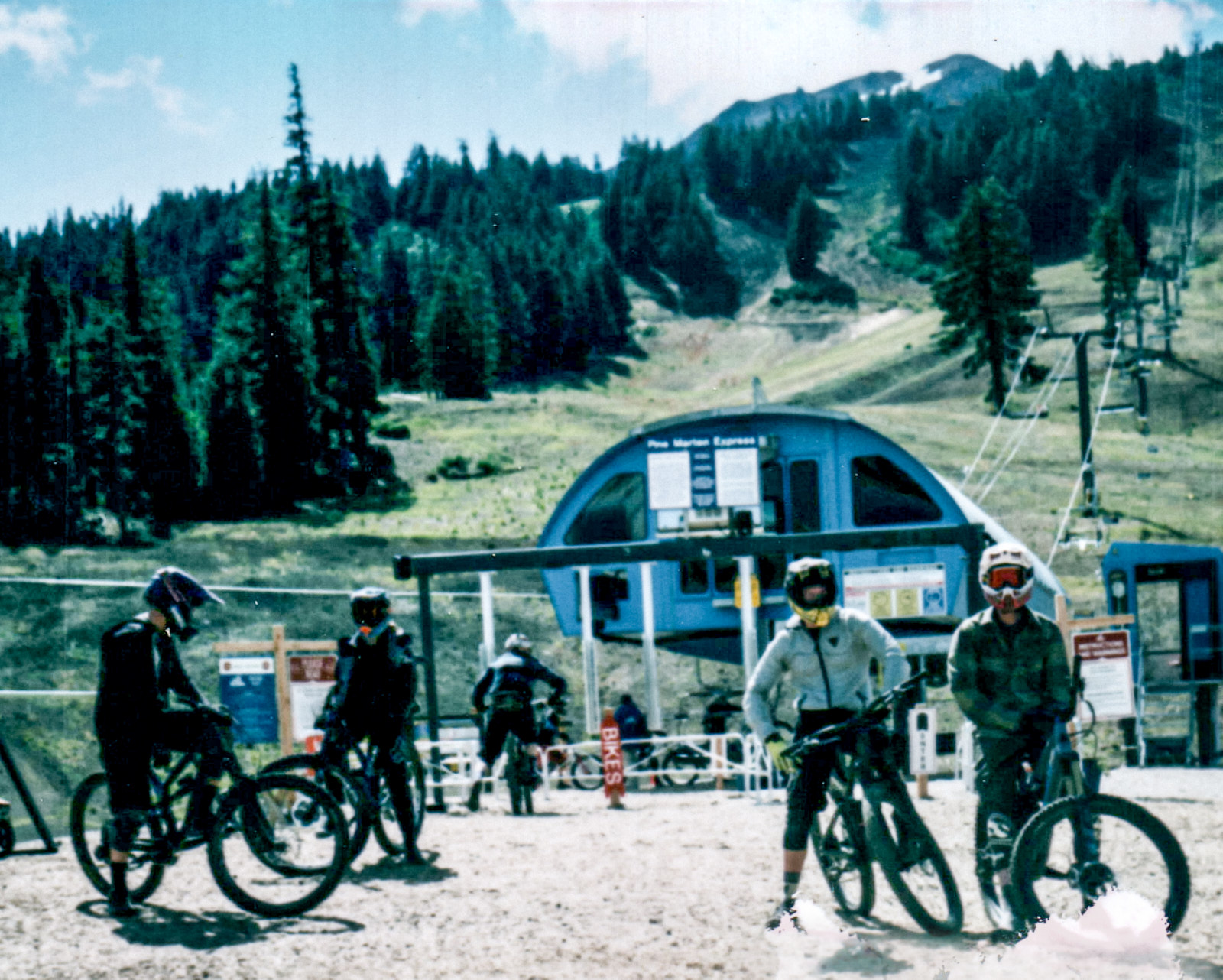 If you’ve flown a drone, OCLU’s software is similar with preview and delete functions.

My first impressions of this new action camera is the aerodynamic shape and low profile. It’s rugged and water-resistant out of the box and waterproof. The company also designed a dozen different mounts and accessories to let users shoot every sport from any angle. A standard tripod screw in the base of the device makes the camera universally compatible. Their mounts are ultra-low profile and have robust flex to fit both rounded and flat surfaces.

Their on-the-fly software includes the ability to share as well to your social network of choice and cloud services. I haven’t used it yet, but see what others have shared so far with the #oclu hashtag.