Born and raised in Salt Lake City, Zane Freebairn has been traveling the world and getting paid to work on bikes for 14 years – but claims to have been a mechanic since birth. He even claims to have changed his first flat at the age of three. A claim one would question if Freebairn weren’t a master of his trade and also obscure music trivia. For example, he knows that the first professional recording of Jon Bon Jovi was a song called “R2-D2 we wish you a merry Christmas” on a Star Wars themed Christmas album. 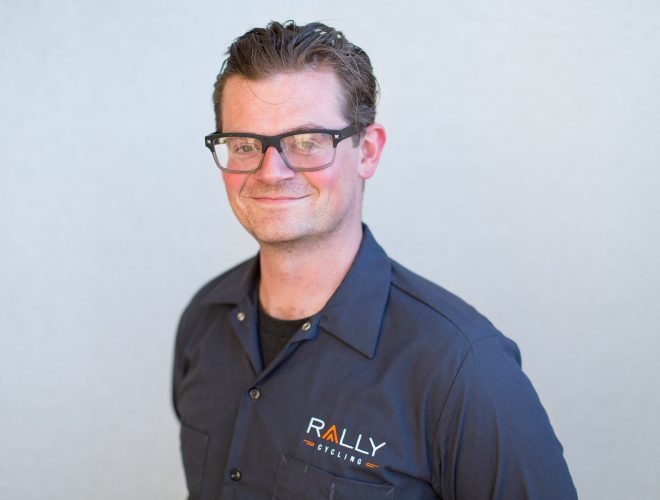 Freebairn’s passion for bikes has kept him on the road most of his adult life as a mechanic for several professional cycling teams. Currently, he is turning wrenches for Rally Cycling, a gig that has him crisscrossing the country. To mark his dedication to life on the road, Freebairn has inked a symbol of his travels on his chest.

“A few mechanic buddies and I came up with the idea for the tattoo but so far I’m the only one who’s done it,” said Freebairn. “I, don’t mind though, it represents my favorite part of the job and things I will never forget.” 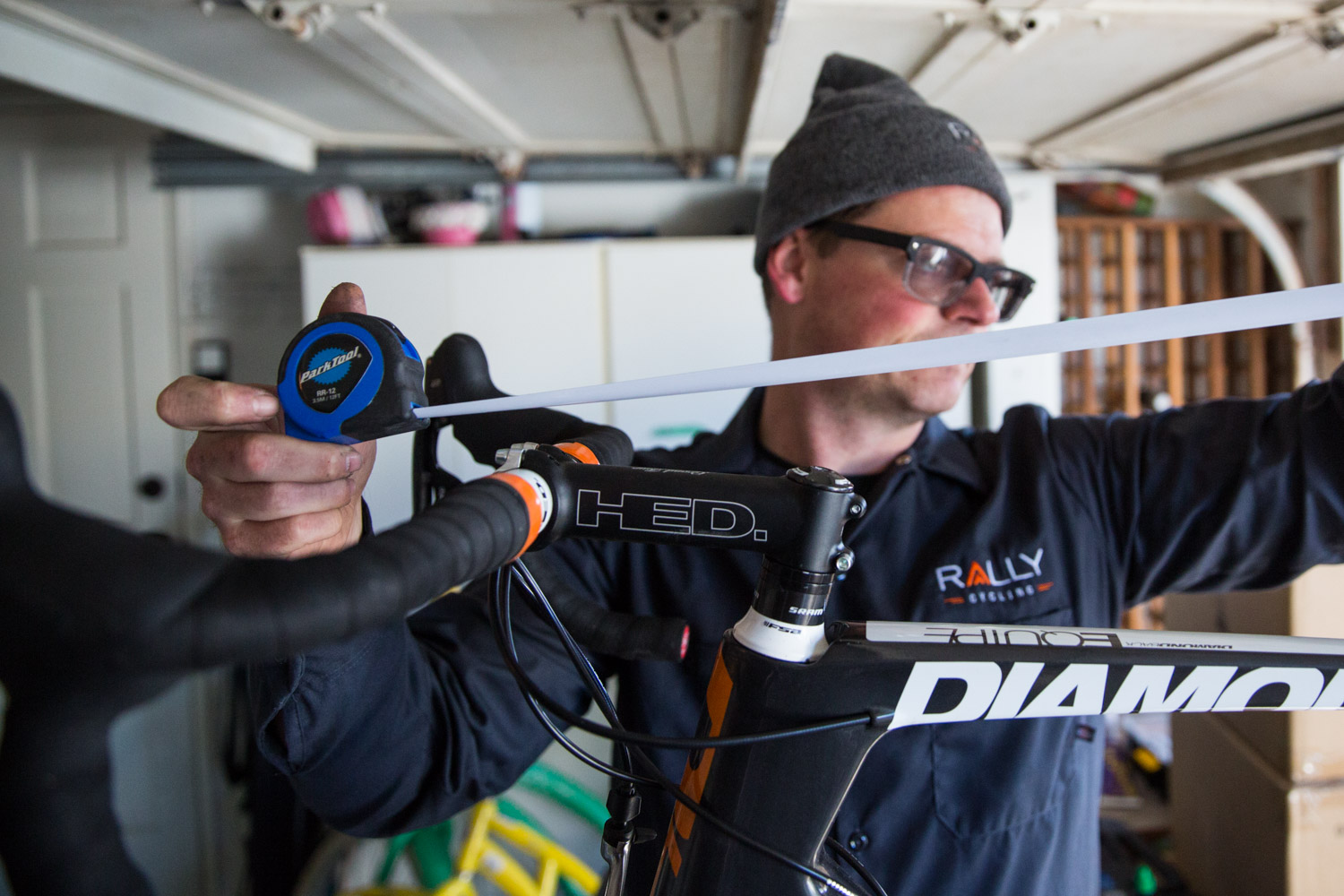 Freebairn’s tattoo is currently comprised of four elements. The wheel symbolizes when one starts driving a team rig. The wings are added when one makes it coast to coast. The lightening bolts are for the coast to coast in one straight trip. One gets branded as a “Road Warrior” once they pass the 10,000 mark.

There is more ink ahead for Freebairn. The upper banner is reserved for “Master” when the odometer hits 100,000 miles – a mark he should cross early next year. He also has plans for other on the road milestones. There are plans for additional symbols for crossing both US and Canada.

“I am thinking a star and maple leaf in the upper banner. Going past that I don’t really have any specific plans but I know there will be more.”

Ed note: in Issue 35 of our magazine, another tattoo story is shared. Also, see Sweet Rob’s Ink from our archives.