In Houston, folks ride “sonic bicycles” that create path-dependent musical compositions via speakers, a digitally programmed score, a computer and a GPS receiver. That’s way better than a playlist ride. Or, the boom bike on our Mobile Socials.

The Bicycle Opera rides again on 10/22 and I hope it goes on tour.

The rider is audience.

Said David Dove, the founding director of Nameless Sound who presents the opera, to the Houston Press. And, they are also determining the flow of the piece, finding a sonic narrative resulting from their journey through space. I imagine the opera at the track too or between heats at an office park crit. 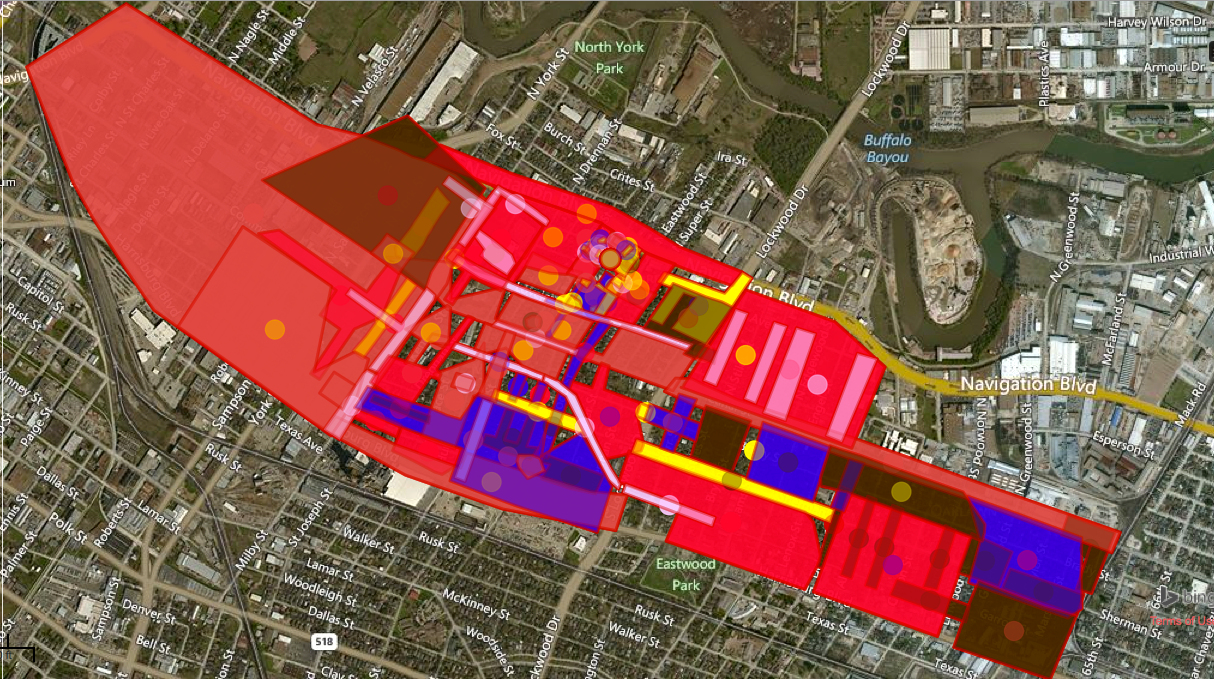 The sonic bikes were created by Bicrophonic Research Institute (BRI), an organization that makes music with people and places to play from bicycles ridden by cyclists. They’ve spent a couple years on the tech.

Using sensors for sound, I hope gets BRI more grants to continue the work. 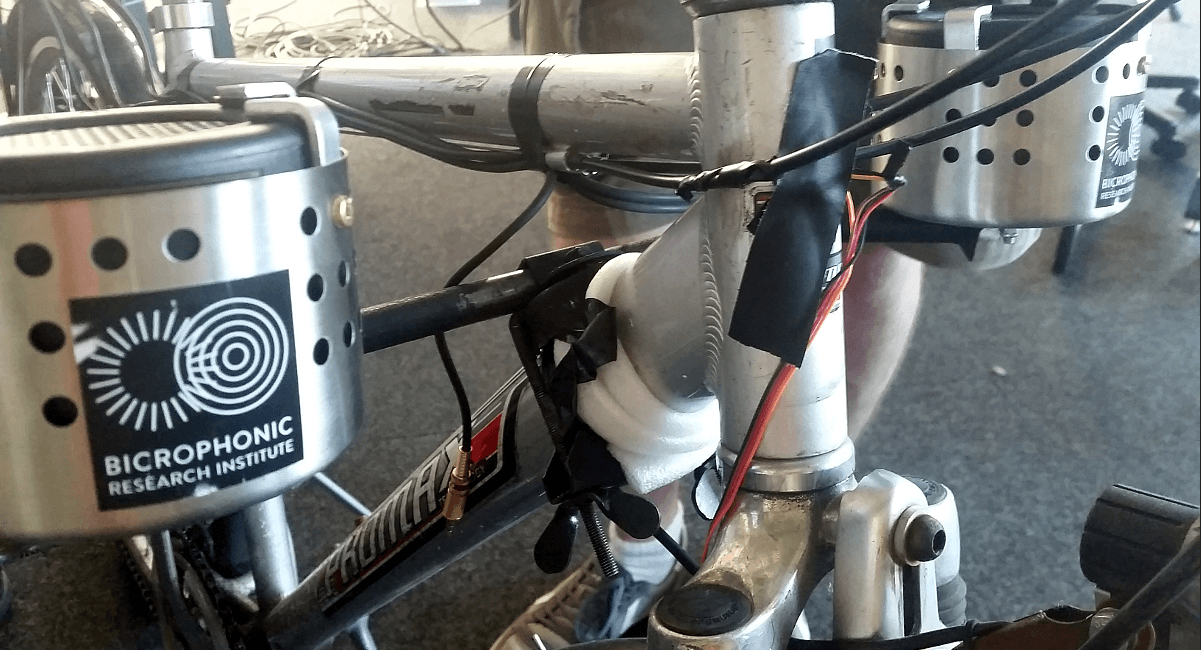