A minority of a minority, riding a bike in the city.

Search the internet using the keywords “why do cars hate cyclists,” and you’ll find plenty of material, including the psychology of what happens to drivers when they get behind the wheel, including the loss of attributes that facilitate human cooperation. You’ll find theories that it’s always easy to hate a minority, that cyclists are perceived as outsiders on the road, and negative comments after any article about them. 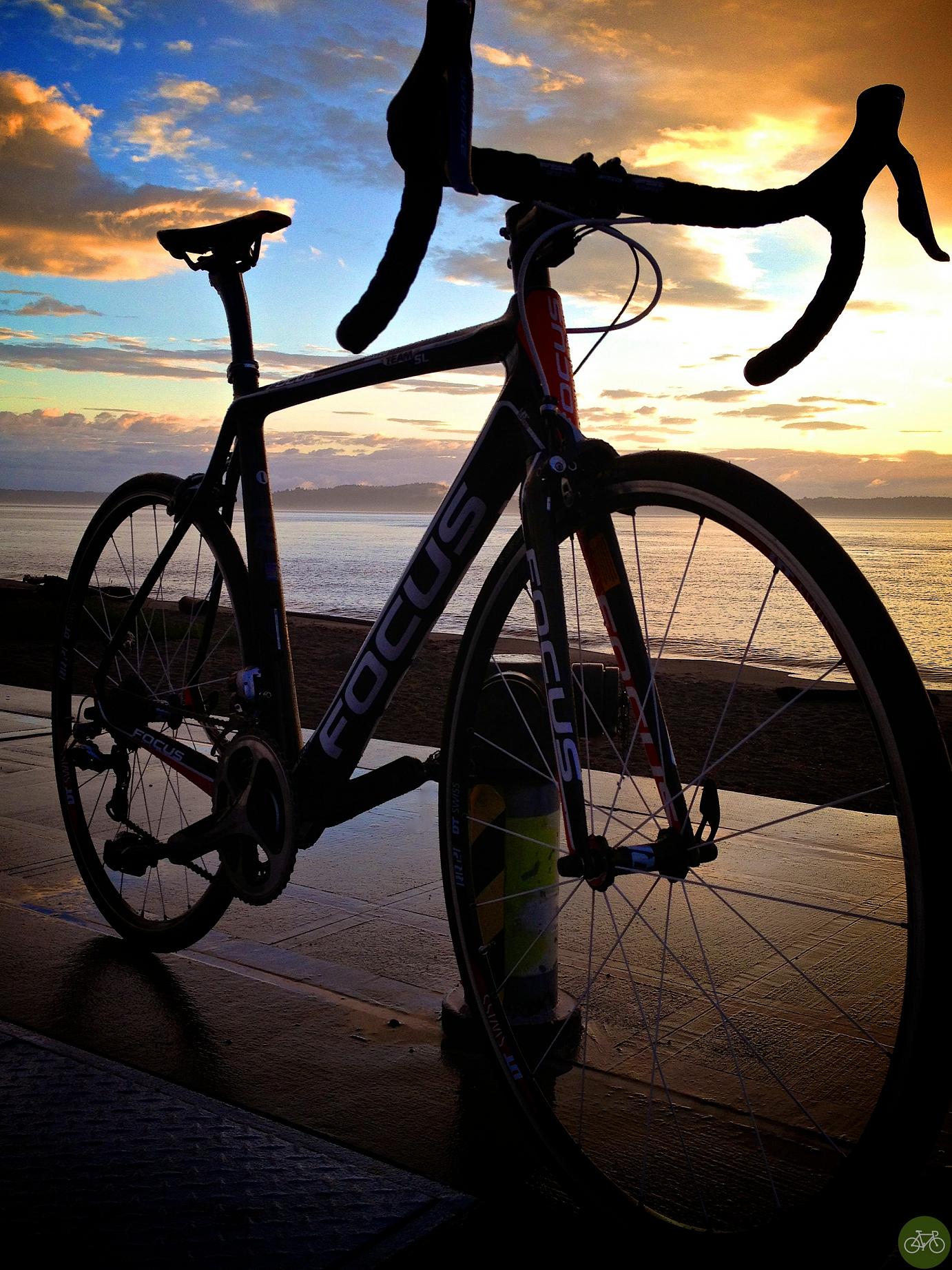 Here’s what I know. You don’t hate me in the office, in my social circles, or at the volunteer group at my kid’s school. So, why do you hate me when I’m on my bike?

I live in Seattle and have been a bike commuter for over 10 years riding to work a couple days a week and training on the weekends for competition. I’m a woman, so that puts me in the minority of the 70/30% split of men and women bike commuters in Seattle. I’m 40+ so that adds one more level of minority of the minority. In my nonscientific study, I’d estimate that my demographic is about 3% of the cyclists on Seattle streets. If I were to consider the time commitment, the inclement weather, the dangers and the road conditions it would be easier for me not to ride. But, back to why you hate me.

Besides the physical benefits of riding, a huge incentive for me to ride has always been the mind-clearing benefits. It’s pretty hard to worry about the stressors of life when you’re working out and your view is the beautiful Puget Sound. But lately, the mind clearing keeps getting interrupted. Almost daily you spew your hate at me during my ride. What happened to thinking the best of people, not the worse? To the pedestrian: I did say “on your left.” You had your headphones on and didn’t hear me. To the roller blading chick on the trail: I was not sneaking up on you. I was giving you your space and waiting for a safe place in the trail to pass you. To the couple in the crosswalk: I was going to stop for you. And I said thank you when you yielded first. No need for the snarky “thank you” from you. To the motorist who says “get out of the road:” The rules of the road in Seattle allow me to be 18” inside the white line on the road. Not in the gutter and not on the sidewalk.

I can’t solve the issue in Seattle and the hate against cyclists. But here’s what I am going to do. I’m going to keep riding my bike and keep obeying the rules of the road when I do. But I’m the minority of the minority. I can only hope ‘that other guy’ does the same. And if you’re ever brave enough to get your butt out of that two-ton vehicle, you should come ride with me one day. It’s hard to hate when you’re riding a bike.

Ed. note: @Mzsitka is a commuter and bike racer in Seattle.