That thrill of zipping by cars in a bike lane, while they’re stalled waiting for an intersection to clear.

Our second issue of the magazine is dedicated to riding in the city. The issue follows the Bicycle Urbanism Symposium, a first-of-its-kind event in Seattle, where participants reimagined bicycle-friendly cities. I hosted a panel about bike culture at the symposium and was absorbed by the intellectual discussions, as well as the mutual enthusiasm for riding. While I’m off at a media event in a city somewhere, racing, or thinking about the sport, these cyclists are considering the best way to lane a road and what traffic controls are safer. My response to them and for our readers is to assemble an issue about urban cycling. 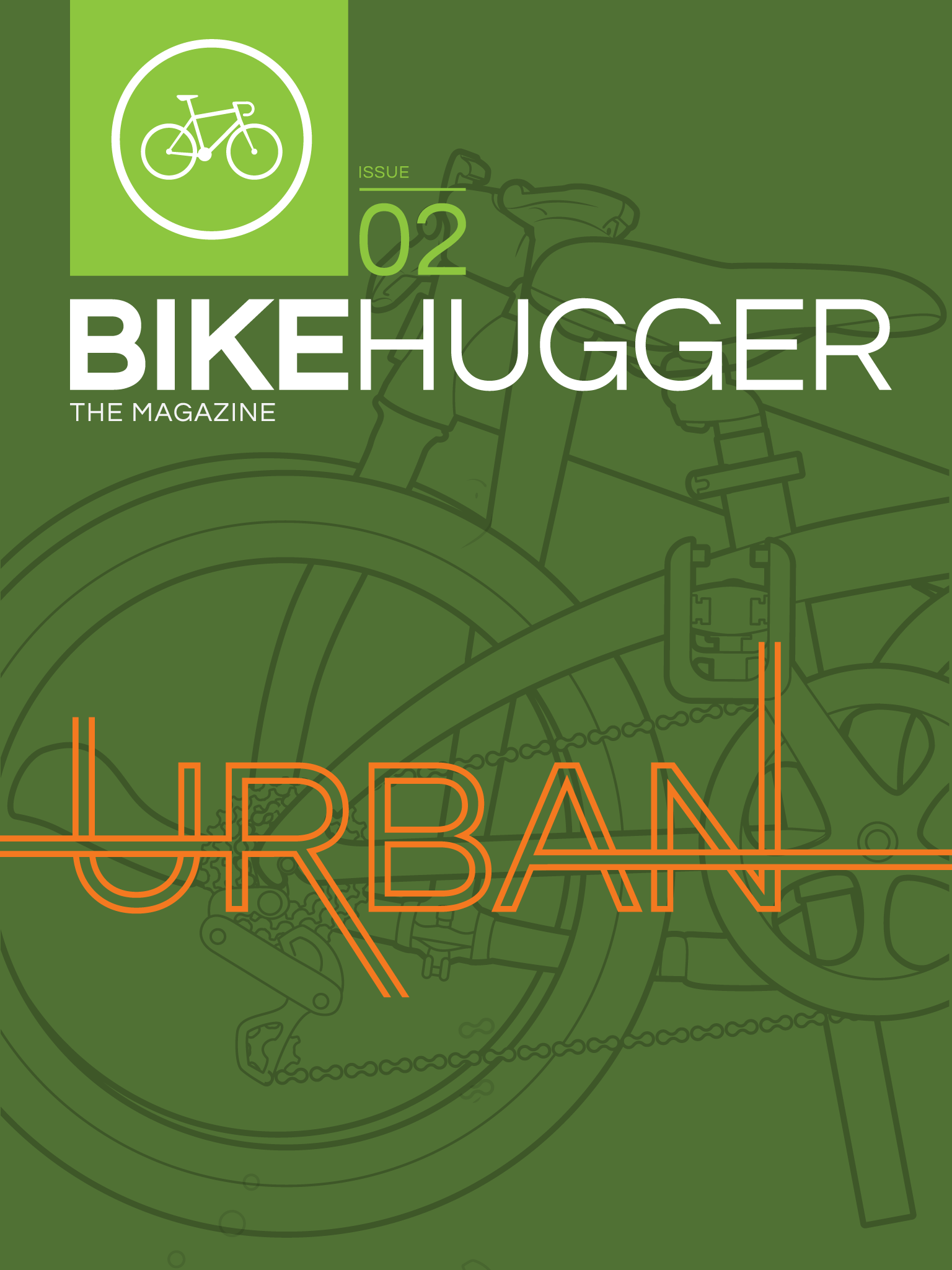 When I’m home and commuting it’s often on a Tern folding bike. In the bike industry, Tern is known for making bikes for transportation, but really it’s about the ride for them. They’re about the thrill of zipping by cars in a bike lane, while they’re stalled waiting for an intersection to clear. That Terns fold and fit in a compact space is just a bonus. Zanne writes about that in a short story.

Credit to the cover goes to Michael Pfaltzgraff for the design and to Zeke Smith from Tern for the folding bike artwork.