Wilier Triestina launched their version of a suspended road bike, with what they call an ACTIFLEX system (rear elastomer). We just got the PR along with this edit. 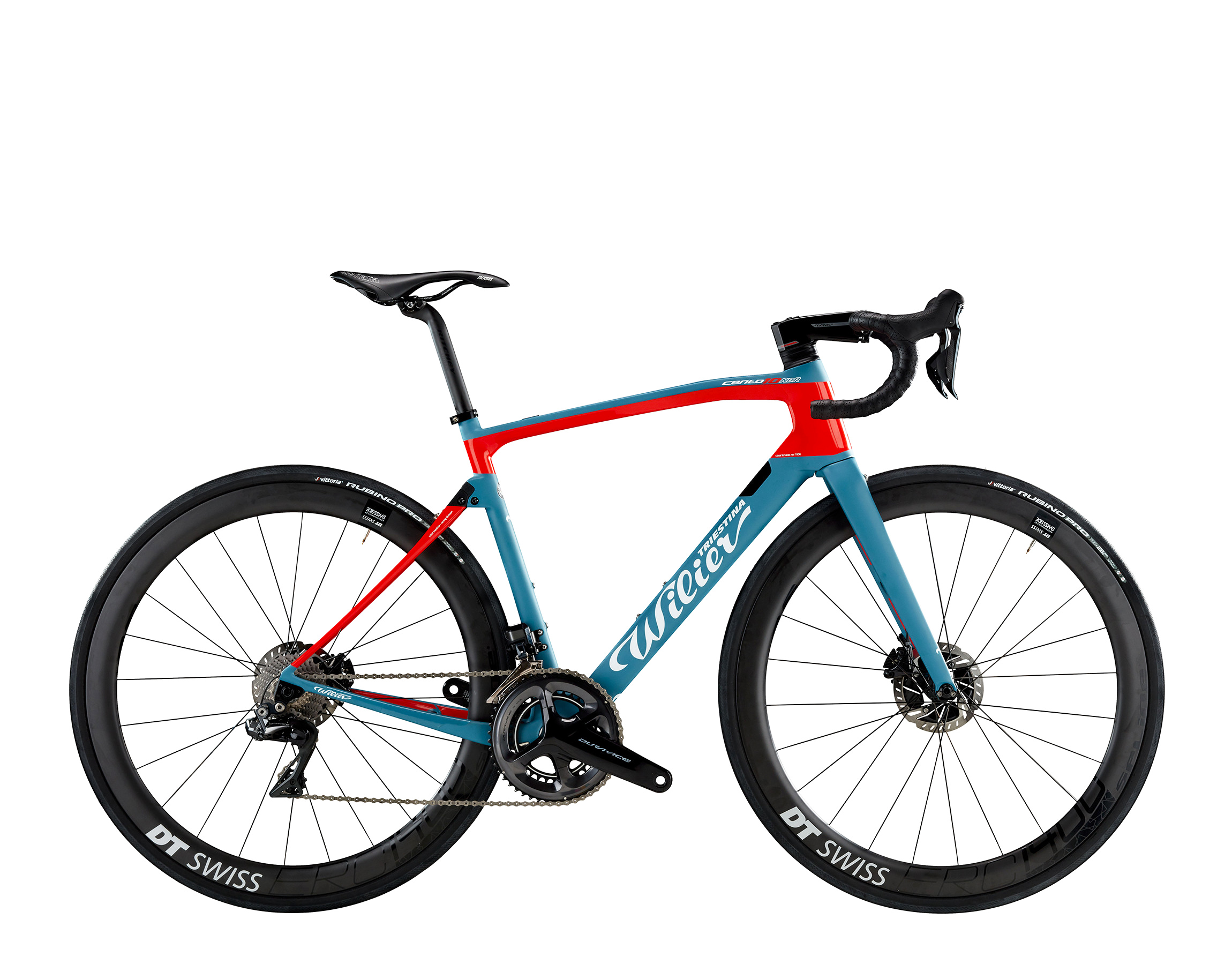 According to Wilier Triestina

The polymer insert works in tandem with the built-in flex of the carbon fibre chainstays. While the amount of movement at the chainstays is imperceptible to the naked eye, this flex is primarily responsible for the vibration damping, while the ACTIFLEX system controls both the compression and rebound of that flex to keep the suspension consistent in all conditions.

I’ll parse that to mean, it dampens mostly and smooths out the big hits. But does it ride as well as the steel bike I adore?