As the start of the Tour de France looms, here’s an especially relevant, award-winning book. Today, amid a star-studded tour that is accustomed to the presence of teams and riders from around the world, David Coventry’s debut novel offers a look back at a scrappier, more physically demanding race and a pivotal one in making the tour a truly global event. 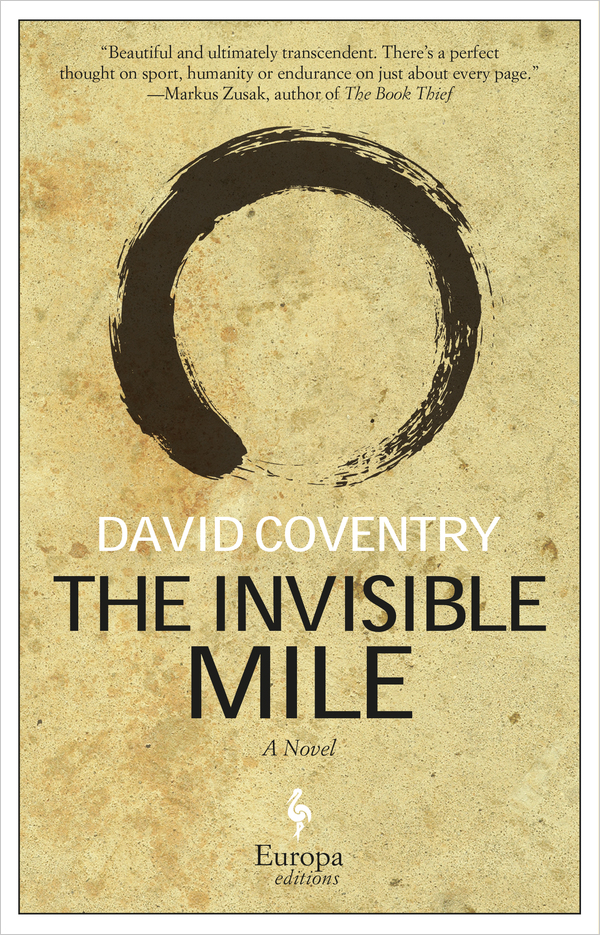 The Invisible Mile follows the first English-speaking peloton to enter the Tour de France in 1928. The underfinanced and undertrained riders in the Ravat-Wonder team faced one of the toughest routes in the race’s history—5,476 kilometers over unsealed roads through a landscape scarred by the legacy of the Great War. 162 cyclists began the race that year, only 42 finished. (Sorta sounds like the legendary 7/11 team too)

A deeply introspective and spiritual book, The Invisible Mile is narrated by a fictional rider. He rides on the alternating highs of cocaine and opium, pain, and pleasure, victory, and defeat. And as he nears the northern battlefields and his last, invisible mile, trauma, exertion, and his personal demons take over. The Invisible Mile is the story of one man’s struggle for survival in the face of physical and psychological hardship, a profoundly human story about guilt and redemption. 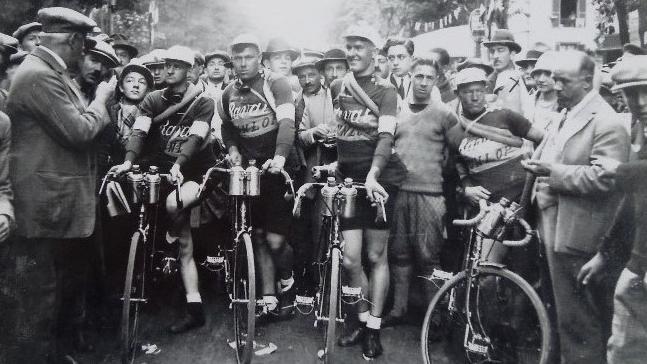 Get The Invisible Mile from Amazon as an ebook, hard or paperback cover starting at $9.99.

It’s an interesting take on the most famous bike race for sure, see the Good Reads reviews here. And, this is the relevant quote, even for today’s racers

Everyday I crash and I hope its the end.