The SRAM AXS Web ride analysis tool is live. And, that’s good news. I just recently upgraded my gravel bike to Force 1 AXS Eagle. Not racing anymore, I don’t require performance metrics or a coach. It seems like knowing what gear I’m mostly in is useful. Tire pressure is another reason and the route.

SRAM’s AXS Web is a web tool. First of all, the web app is designed for riders who want to better understand and improve their experience on the bike. Second, the AXS Web dashboard is for anyone with data-enabled devices. Those include power meters, pressure sensors and electronic shifting. Third, it collects and displays ride data uploaded through Garmin head units. Also, SRAM is working on Wahoo compatibility. 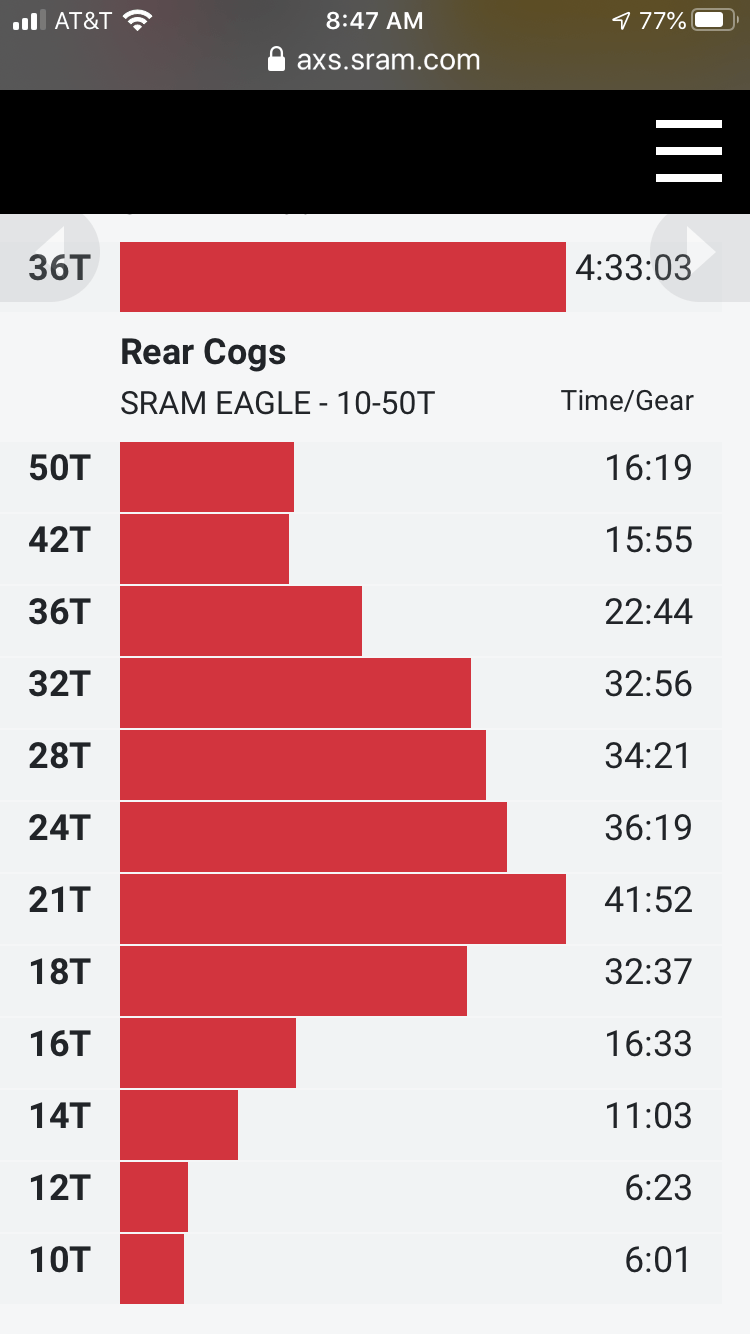 Using AXS Web riders can analyze ride files specific to shifting, gear use, power zones, and tire pressure. Ride maps are displayed as well. From that data, cyclists quickly and easily learn more about how their bike is working. Then adjust as needed.

Reviewing the data is as simple as linking a rider’s AXS Web account to their head unit account and uploading the files. AXS Web also sends relevant system push notifications, including low battery warnings, to the rider’s smartphone via the AXS App. 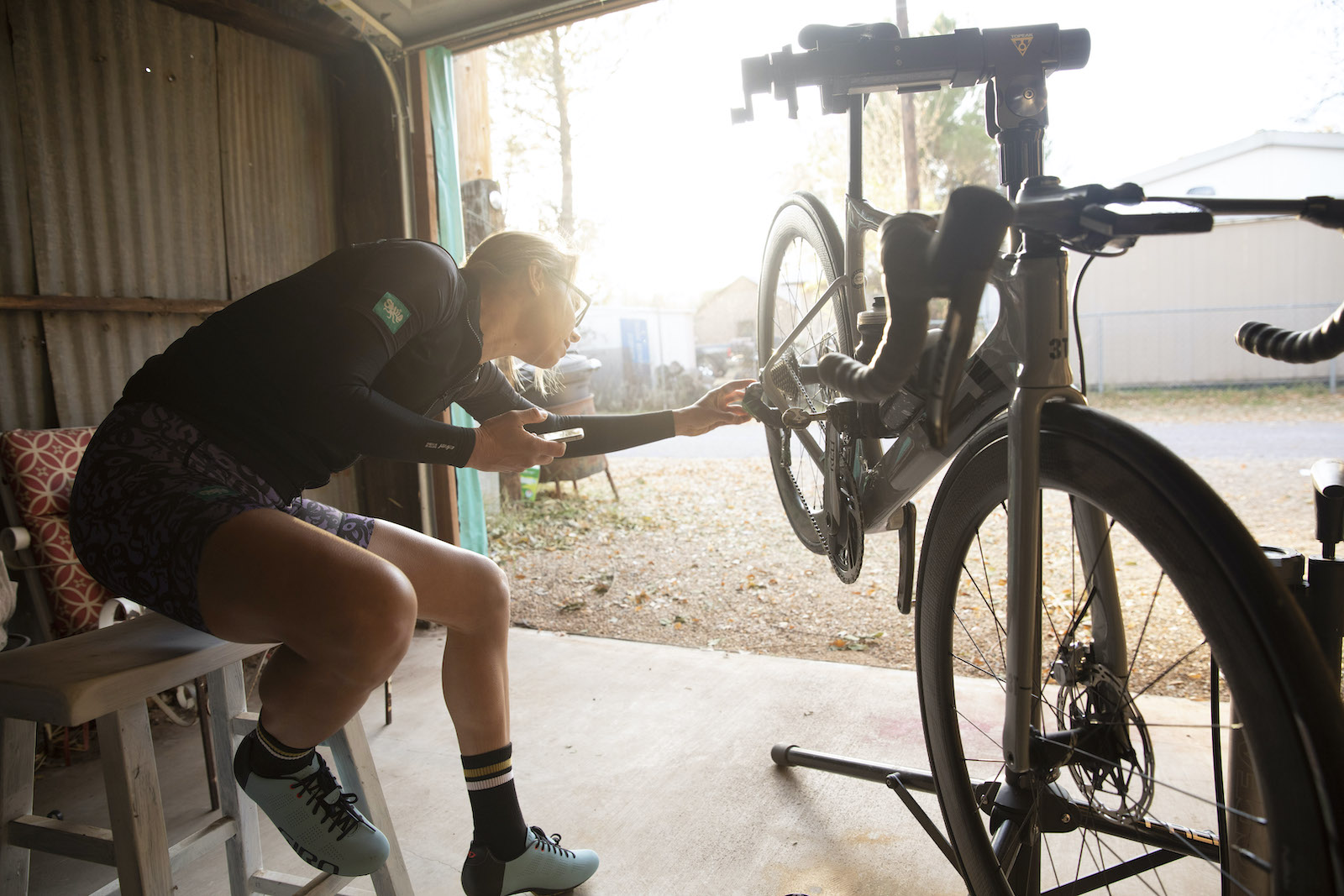 I learned from SRAM that AXS Web is the third piece of the AXS ecosystem, which includes the complete range of AXS components, and the AXS App. Likewise, the AXS Web’s UserVoice forum is available for cyclists to ask questions, share ideas and review responses.

We built this site for riders as a learning tool and to show people how their bike is working for them. The data is easy to understand and is always enlightening; it’s like getting a coach for free

said Quarq founder and SRAM’s Category Manager for Digital Integration, Jim Meyer. That SRAM unlocked useful data for free is the most noteworthy.