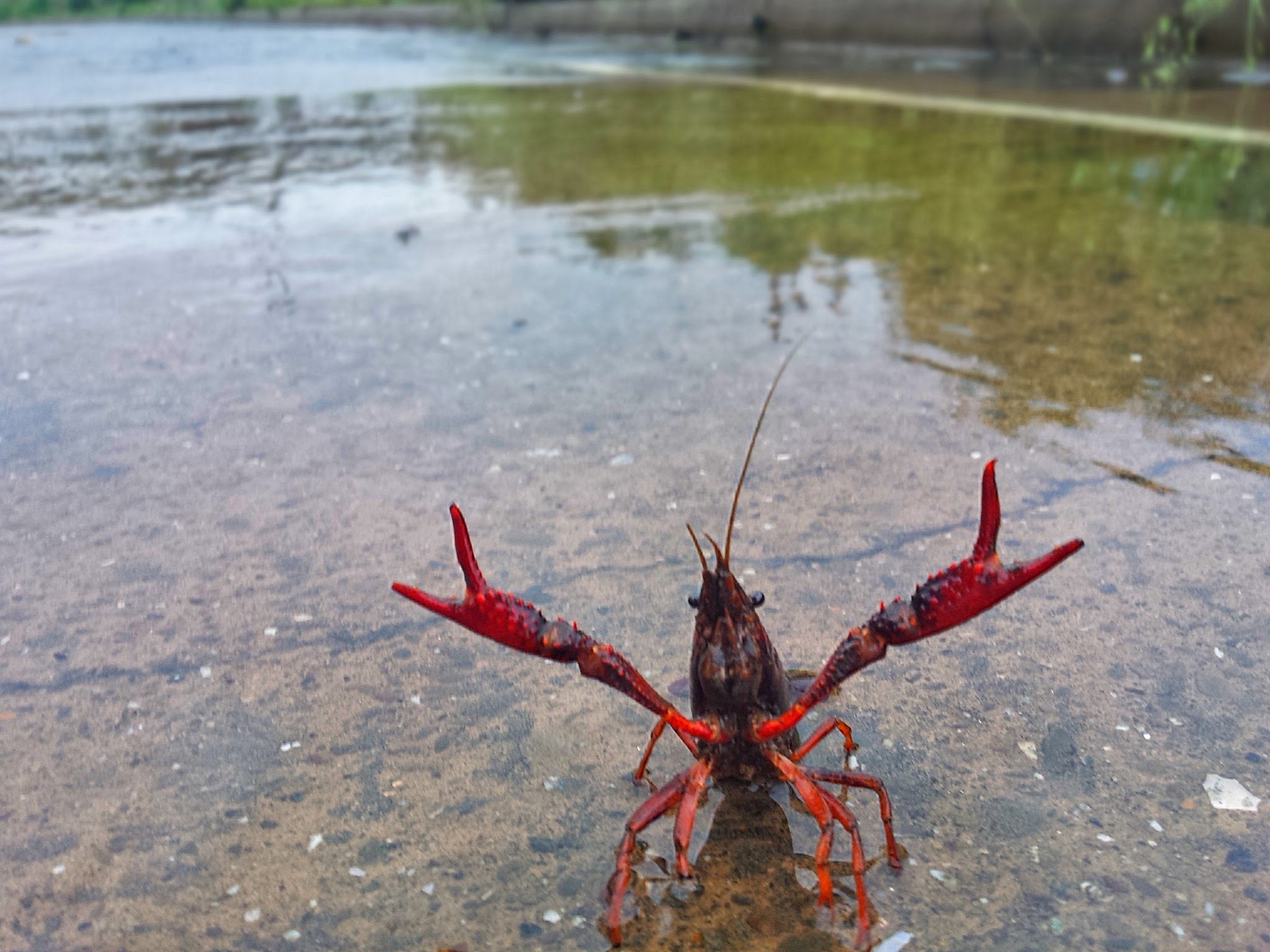 Yesterday I posted about Southby bikes and our animal-encounter origin story. That’s how Bike Hugger started, after I saw a lamb being born during a ride from Austin to Creedmoor Texas, a cactus in a tree, and then a buzzard eating a black act outside a boarded up megachurch.

Meanwhile down the coast from us in California, Richard from Cyclelicious was just riding along and found himself on a Prodigy album cover. Now that I’ve shared with you the lamb, buzzard, and cat creationism, also know these animal encounters

And that’s the theme for Issue 10 of our Magazine that contributors are writing now. The issue will include stories from SXSW 14 too and I’m expecting to see more animals out in the Texas Hill Country while riding with Jeremy Dunn and Chris Distefano. When I told Chris we were going to ride to that boarded up megachurch, he said.

At which point I will transform into the unholy terror as has been prophesied for thousands of years. Prepare for hell, everyone.

Yeah and if lighting strikes twice and we see a buzzard, our drivetrains will get electrified and our tires forever sealed from flats.