I started my day on the 4th emailing Gerard Vroomen about the 3T Due.  Before the day drinking and BBQ started, I wanted to know why 3T retreated from their strong, 1x stance with the Strada and announced a 2x. 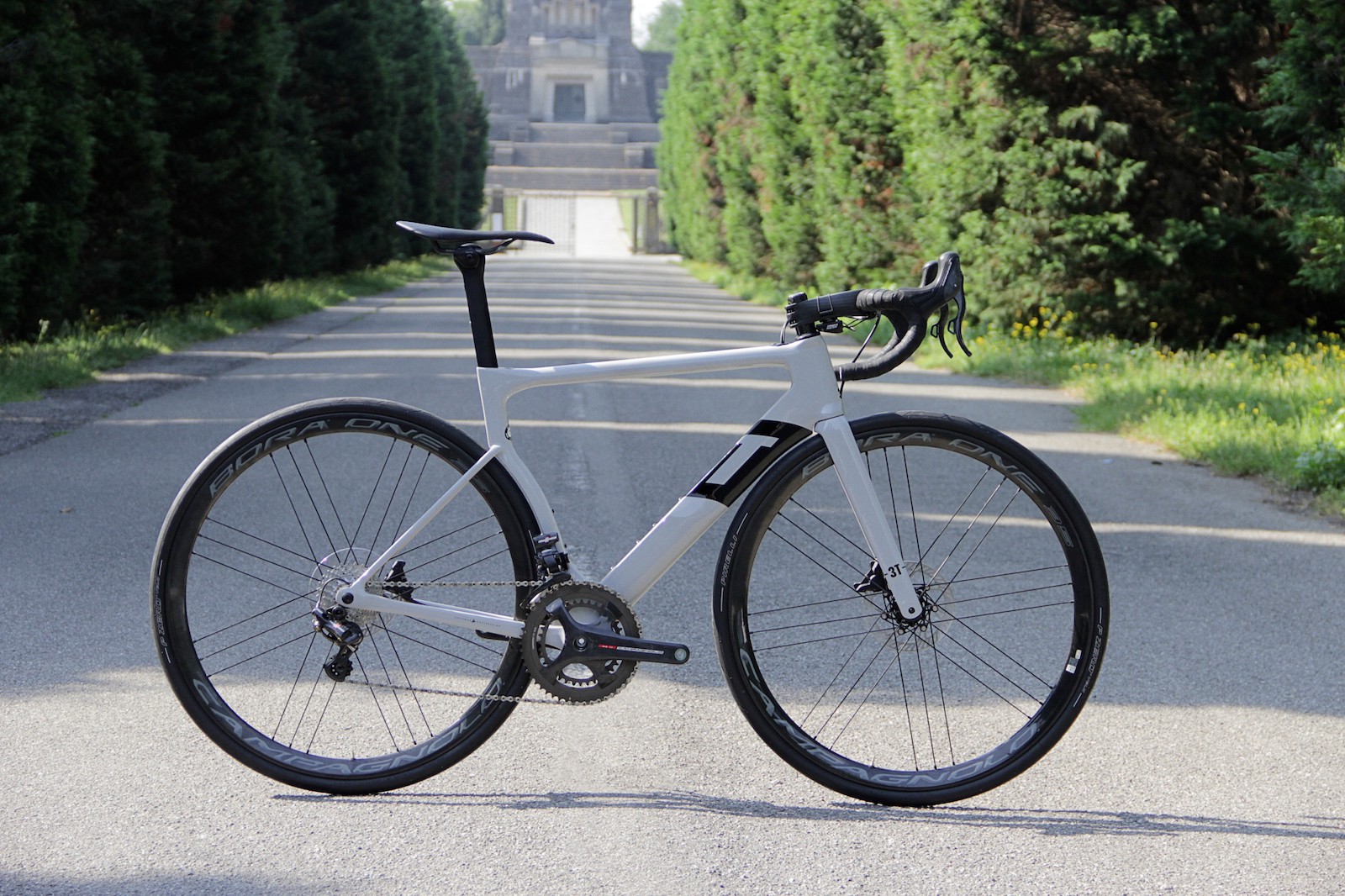 Nothing has changed, we started a year ago with what a road bike would look like in five years, and we always knew it would take that long to reach 100% penetration. Tech and people need time. I fully expect that in five years, virtually all road bikes will be 1x, and 2x will be considered “vintage”. But in the meantime, we knew that there are people who want to ride Campy, who want to ride Shimano, and who are not well served by any 1x options. And we cannot launch everything at the same time, we’re a small company. So it made sense to launch 1x first as a frame, then add the complete bike, and now add the 2x.

Sure…that’s a reasonable response and consistent with what 3T shared with me when the Strada launched.

I guess it also has to do with the fact that SRAM hasn’t got an Eagle-like 1 x 12 road group out yet too. That last time Gerard and I hung out, he brought that up, joking that

I don’t know when Campy or SRAM or Shimano are going to put a thirteenth cog on…or maybe I do and I’m just not going to tell you.

Whenever 1×12 arrives, I’ll revisit 1x road and if you didn’t already know, I don’t run it now on my Open, but absolutely do on my One+.

The reason is the jumps between cogs are too large. That doesn’t matter so much on dirt, but on the road I feel it and you’re always cross chained if you’re going up hill. That’s not a big deal in the Seattle area, but would you want to ride for a week long vacation in France with a single ring?

The pros racing on Stradas have to choose what front chainring would give the least compromise for every stage/race. When you change chainring size, you also need to change chain length or you’re going to drop chains. Then, if you’re running cross chained all day, you also blow through chains and cassettes.

That’s just too much to think about on a week in the summer with a holiday and it’s not raining.

The Due frameset costs $3800. 3T did not say in the press release when it’ll ship.