There’s nothing brands in the bike biz like more than out standardizing each other with propriety products. That’s for sure and today MIPS responds to Wavecel with a resounding, “prove it.” 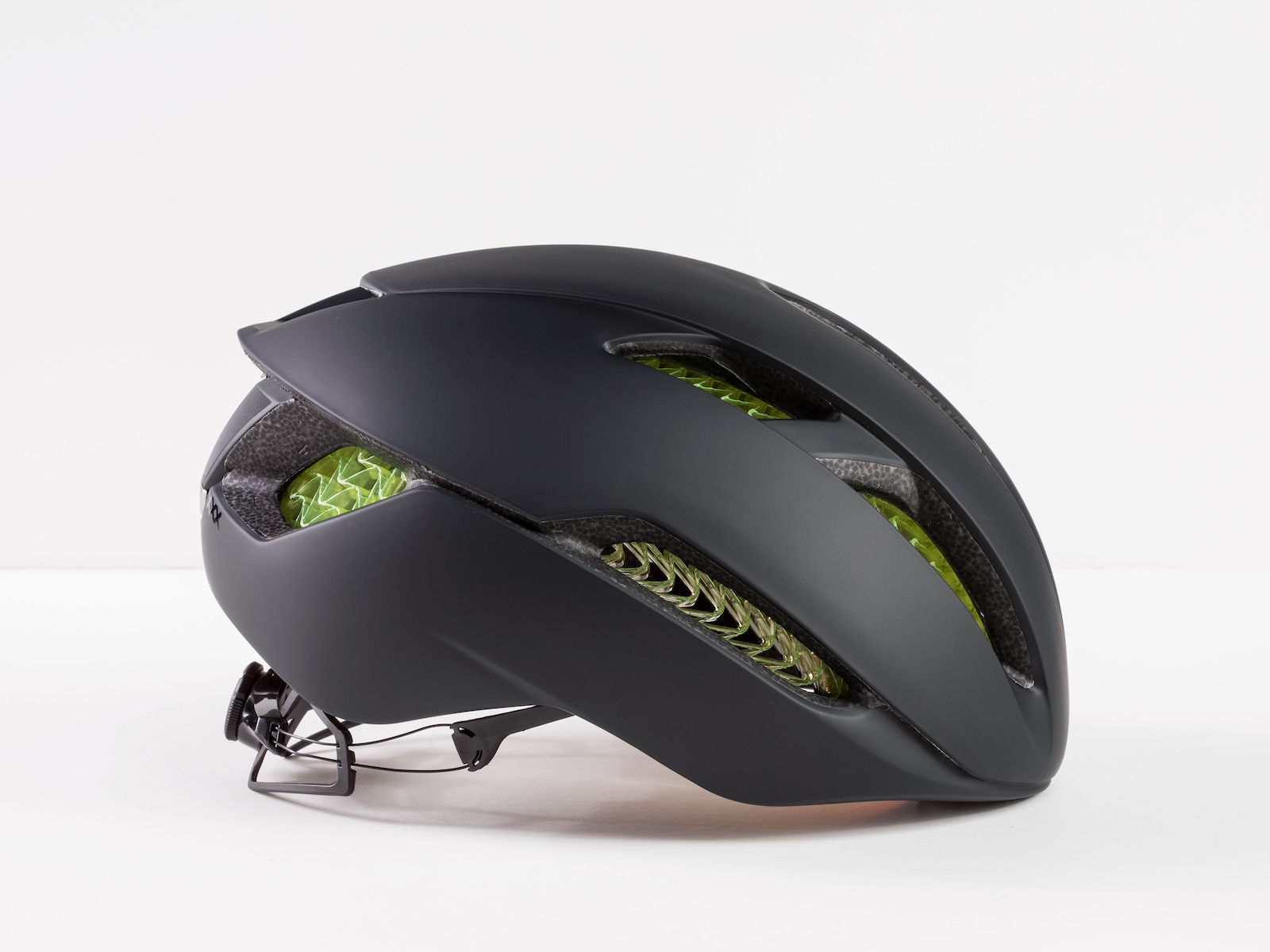 I noticed this in the study Trek cites too about their anti-slip helmet liner. The difference between their WaveCel and MIPS-equipped helmets are negligible. And, only slightly better than Koroyd that’s in Smith helmets. Here’s a quote from MIPS

Preliminary test results of WaveCel helmets by MIPS cannot substantiate these claims. While further testing is warranted, MIPS cannot see that the helmets perform in a way that the claims Bontrager/WaveCel makes in the comparison between WaveCel and other helmets/technologies.

Both have 5-star-ratings screenshot from Virgina Tech.

While Trek, MIPS, and Koroyd hash this out. What you need to know is if your current helmet doesn’t include an anti-slip system to keep it on your head in a crash then it’s a good time to replace it.

MIPs, Wavecel, Koroyd, and Composite Fusion from Kali work significantly better than helmets without a retention system. With all of them performing better, find one that’s comfortable and fits your head.

Also, pay attention to how well the helmet moves air. The first iteration of Smith’s helmet negated the Venturi effect and was too steamy for me. Later, Smith reduced the amount of Koroyd in the helmets. MIPS can fatigue your scalp during a ride because of  padding and straps touching your head. The MIPS inside a Lazer helmet, for example, I just can’t wear. The POC won’t even go on my head.

Any of those brand may fit you perfectly. I haven’t worn a WaveCel, but of the other three styles, Kali is the most comfortable and what I wear daily. In calling out Trek, what we can hope happens is more testing.