Nearing 30 years of making carbon bikes, the industry has gotten really good at it. 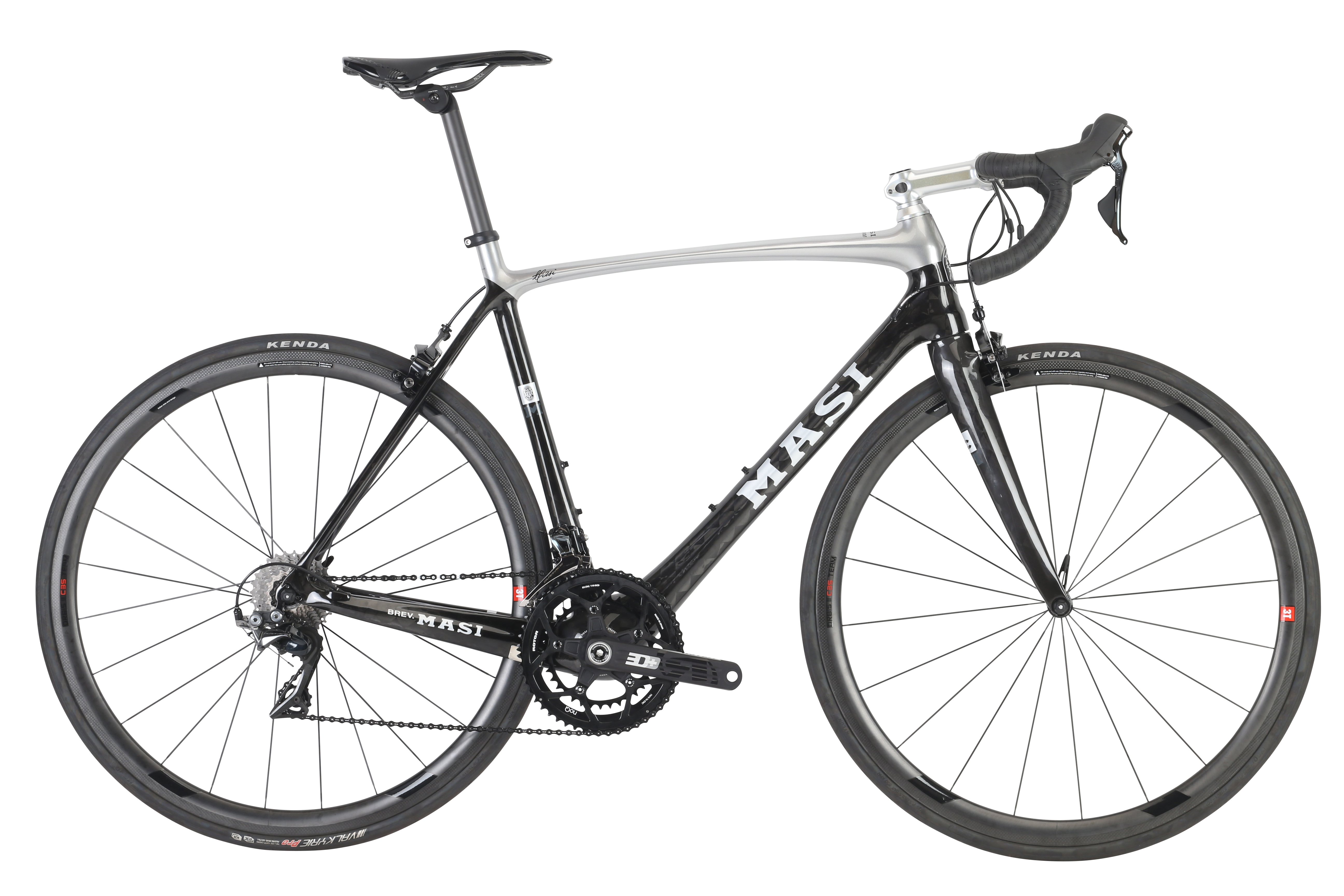 And, this week, Masi Bikes released new frames and forks, reinforced by TeXtreme® carbon fiber fabrics. By doing so, Masi was able to reduce the weight by 110 grams while improving stiffness.

The goal wasn’t to just make the frame lighter, we also wanted to make it a bit smoother without giving up any drivetrain stiffness. By using TeXtreme, we succeeded in making a frame that gives us what we want from it. Since TeXtreme is so thin we could work with several plies to get the same thickness or less, resulting in significant improvements.

TeXtreme is a carbon fiber material now being used throughout the bicycle industry. So far, Masi is the only brand I know of that’s talking about it.

Tows are a fabric term used to describe a bundle of fibers and through a sophisticated manufacture technique, that bundle is spread out very thin.

Compared to conventional carbon fiber fabrics the maximum strength until breakage is more than twice as high too. If you ever  seen or heard a carbon fiber frame shatter, this is good news.

We don’t often hear what goes into the materials used to make our bikes, but this one is very interesting. It was developed for aerospace first and most famously for the Solar Impulse 2.