Matt wants to go big with the billions

The first thing we need to do is talk about “escape velocity” concerning money. If you have any friends that have spent lots of time thinking about large sums of money, perhaps you’ve heard of this concept. Somewhere after $100 million dollars, you reach escape velocity, which is the point at which passive interest even after taxes are considered begins to pile up faster than you can spend it. It’s a Brewsters Millions scenario where if you bought everything you could imagine, you’d still be piling up tens of thousands of dollars in interest by the hour. After the first few days of spending as much as fast as you can, you’d quickly realize it was fruitless. Money makes money at this point, lots of it.

Once you’ve passed a billion dollars in assets, you’re basically playing a game without any constraints whatsoever. You can purchase anything you can dream, pay to build anything that doesn’t yet exist, all while possessing enough capital to change culture if you desire. When I think of all the things I’d do with unlimited cash, that’s where my mind goes – first to the bikes I’d build, the places I would ride them, and finally how I’d change the world. 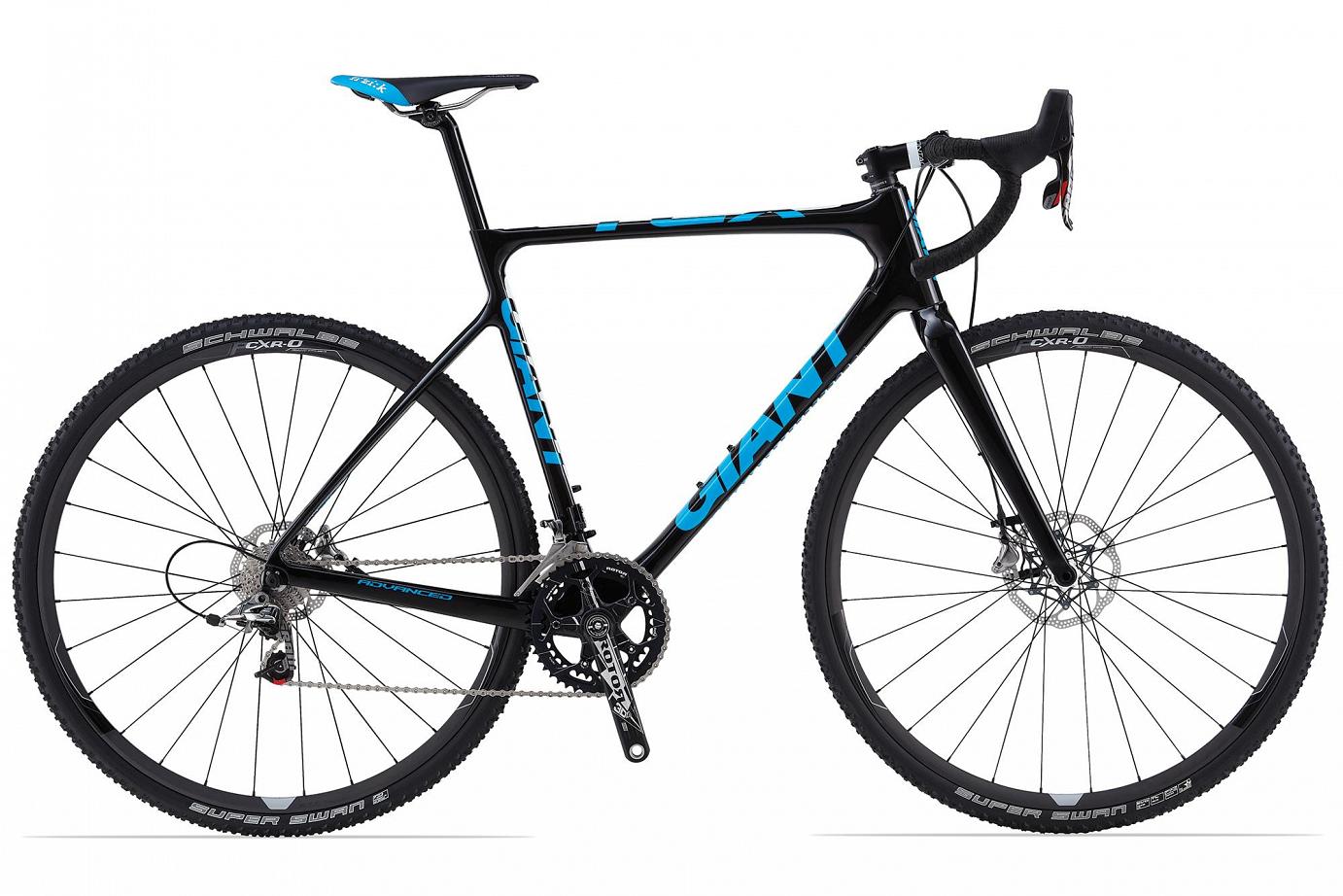 I’ve spent the last decade enamored with bicycles and my quiver of bikes has grown to the point I needed to reconfigure my garage to most efficiently store them all. I currently own 7 bikes and that’s only after going through a dozen previous steeds. Armed with my billionaire’s war chest, I’d complete my stash of bikes thusly:

Armed with all my bikes and a rig to drive around (and well past escape velocity on the money side of things), I’d do what I’ve always wanted to do if given the chance: travel like crazy. Being that it’s very nearly Winter in the Pacific Northwest, my first order of business would likely be a week of road bike training in a warmer place. I hear Maui makes for nice riding, so I’d try that first and then maybe Arizona for a few weeks after. Spring would see me driving to every slickrock trail in Utah that I’ve seen in magazines but never gotten the chance to ride. Summer would see me further north, perhaps up to Whistler for the chance to bomb down downhill mountain bike trails with chair lifts to save on climbing. By Fall I’d be driving from cyclocross race to cyclocross race, doing a little spectating as well as racing.

I love watching bike racing and with an unlimited travel budget, I’d experience more races in person rather than on TV. That means doing the the holy week in Belgium come March/April, riding the sportive versions of Paris-Roubaix and the Tour of Flanders. I’d go for a guided trip and take half a dozen riding buddies for the ten days that surround those events. By May, various stages of the Tour of California can be ridden with groups like Trek Travel a day before the riders take the same stages, plus you get to enjoy the big mountain top finishes. July is the time I’d take my first trip to France and do the l’Étape du Tour, which is a couple mountain stages a few days before the peloton attacks them. Heck, I’ve always wanted to see Spain, so I’d probably go watch some of the Vuelta in September just because I could. Every flight would be first class, with lie-flat beds to minimize jetlag, and I’d always drag some riding buddies along for the trip.

In addition to the bike-related travel I’d do around riding and racing, I’d also love to experience the very best cycling cultures in the world I’ve only read about in magazines. I’d spend weeks in Amsterdam and Copenhagen to see what a real world-class bike city is like. I’d go back to NYC and enjoy another week on rented Citibikes soaking up the sights.

When I was done traipsing around the globe riding in various cities, I’d bring it all back home. The suburban city I live in is about an hour from Portland, and while it has some bike infrastructure, it’s not nearly as extensive as Portland. Armed with billions in my coffers, I’d take on the superhuman task of changing local culture to be more bike-friendly. I’d pay for green paint on every mile of existing bike lanes and push the city to pave more (off-highway dedicated cycle tracks? Yeah, you can do that when you can buy any real estate you need to make it possible). There are various larger scale bike projects in the area, all stalled awaiting funding, and I’d kick in enough to get them completed. One includes 40 miles of Rails-to-Trails paving that would revolutionize road riding in the region. Another project aims to lay down a network of over 50 miles of mountain bike trails that would make the most amazing winery-to-winery crawl imaginable. I really think given enough time and money you could turn most any American city into something closer to Copenhagen, providing safe paths for riders of all ages, and improving everyone’s way of life along the way.

Finally, I’d give Bikes Belong enough money to fund every project they’ve launched. I’d also fund them even more so they could form a powerful bike lobby in Washington DC and make better laws for biking for the entire nation.

These stories of bikes, travel, and civic action are the first things I’d do, but I’m sure if I really had this much money and resources available to me, I’d go even further. There are all sorts of bikes of the future yet to be designed and built that could capitalize on the latest technology. There are bike shops of the future I’d love to see take shape and they could pop up in every town across the country. Ideally, I’d like to do everything imaginable to get as many people as possible out of their cars, onto their bikes, and healthy again.

For a billion dollars, I think this is a pretty good start.