End of an era BUFF’s founder dies at 71. His product was in use in every country I’ve visited; including Iceland. Below is the news as it was shared with me. 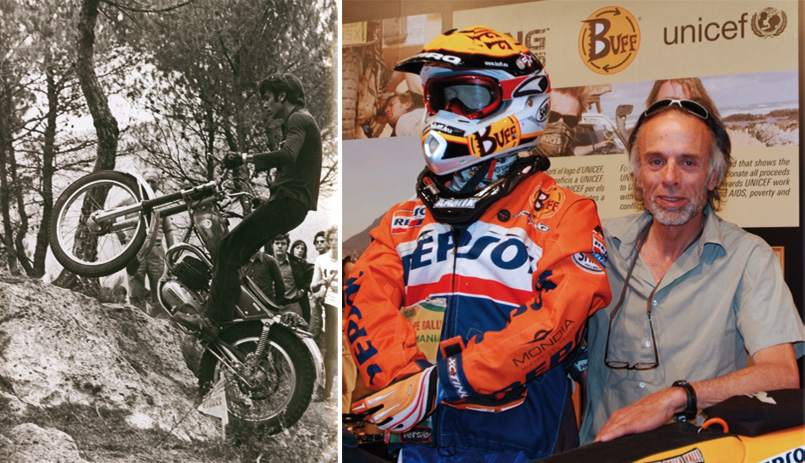 On Sunday, January 7, 2018, BUFF® Founder, Joan Rojas, passed away after a courageous battle with cancer at the age of 71. For over 25 years, Joan Rojas has been a source of inspiration, innovation, and passion behind The Original Multifunctional Performance Headwear for all-season outdoor enthusiasts and athletes.

In 1946, in Barcelona, Spain, Joan was born into the Rojas family textile business with a deep knowledge and understanding of textile manufacturing that dates back to 1927 when the Rojas family founded its factory. Joan would continue the tradition of textile innovation when he
founded BUFF® in 1992. An idea that hatched while touring the country roads of Catalonia around Igualada on his motorcycle, Joan’s demand for a warmer, more protective solution to the sun, wind, and cold became the foundation of The Original BUFF® Multifunctional Headwear product.

At his family’s knitting factory – the same factory in which BUFF® continues to innovate and expand the business today, Joan produced the first samples of the seamless, tubular accessory. Within three years of bringing his idea to life, BUFF® Products were being distributed
and sold in Germany, France, Switzerland, and other parts of Europe. Joan’s’ tireless, insatiable and non-conformist nature that fueled the brand’s success then, continues to be a core part of the BUFF® Brand mindset. Since its inception, BUFF has grown to be one of the largest headwear companies in the world, sold in more than 70 countries, and continues to partner with superior manufacturers of raw materials incorporating state-of-the-art fabric technologies such as COOLMAX®, Polygeine®, Polartec® and Merino wool.

Joan remained as passionate about product design as ever, and continued to support the BUFF® culture of innovation and growth.

We are proud and humbled to carry on the spirit and the legacy of Joan Rojas. He has been a part of the BUFF® family, and a close friend to many more.