Timed for the sales of the iMac Pro, Apple releases Final Cut Pro 10.4 with 360-degree VR video editing, Color Grading, HDR Support and a long bulleted list of improvements. This is a huge upgrade and I’m downloading Final Cut Pro 10.4 now to my MacBook Pro. Also, cross-posting it here from the camera side of our publishing house because of the significance and we’ll use it in 2018 for even more bike-related edits. 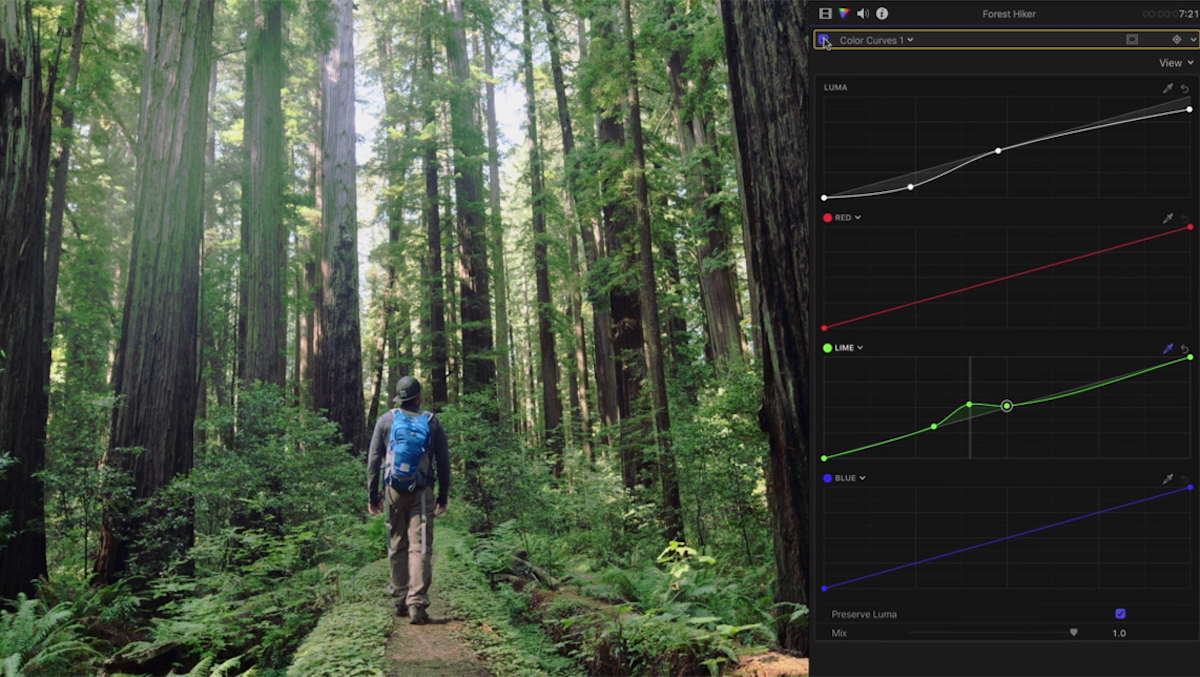 Apple said, “With more than 2 million seats, Final Cut Pro X is the most popular version of the software ever and is used by professional video editors to create incredible works of art, from award-winning Hollywood feature films and commercials, to international broadcasts and the world’s most popular YouTube videos.”

It’s going to take a bit to digest all the changes and get to work with the Sony RX0 cameras, but we’re heads down on it now. 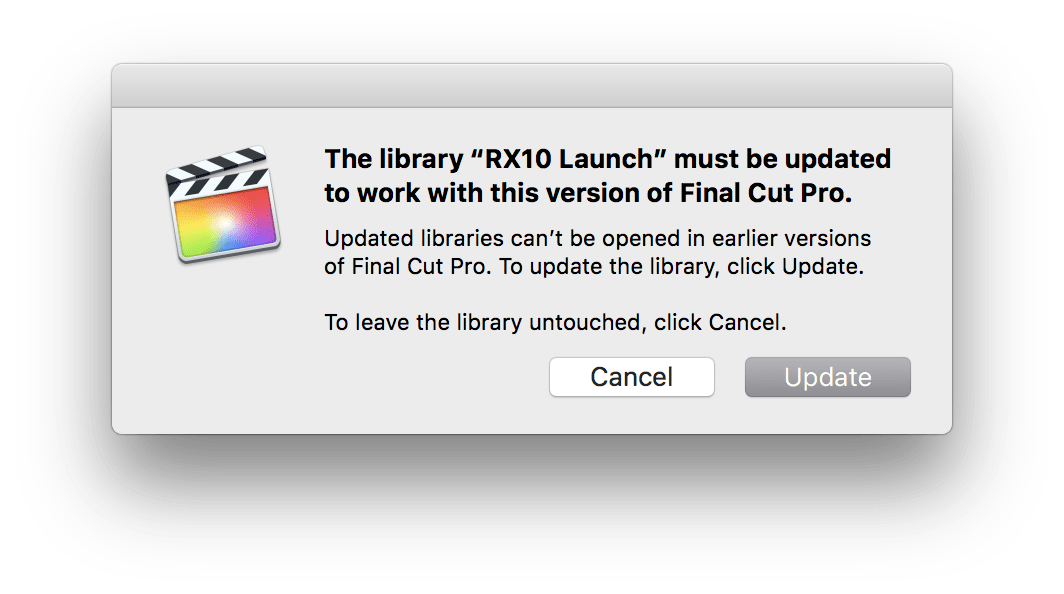