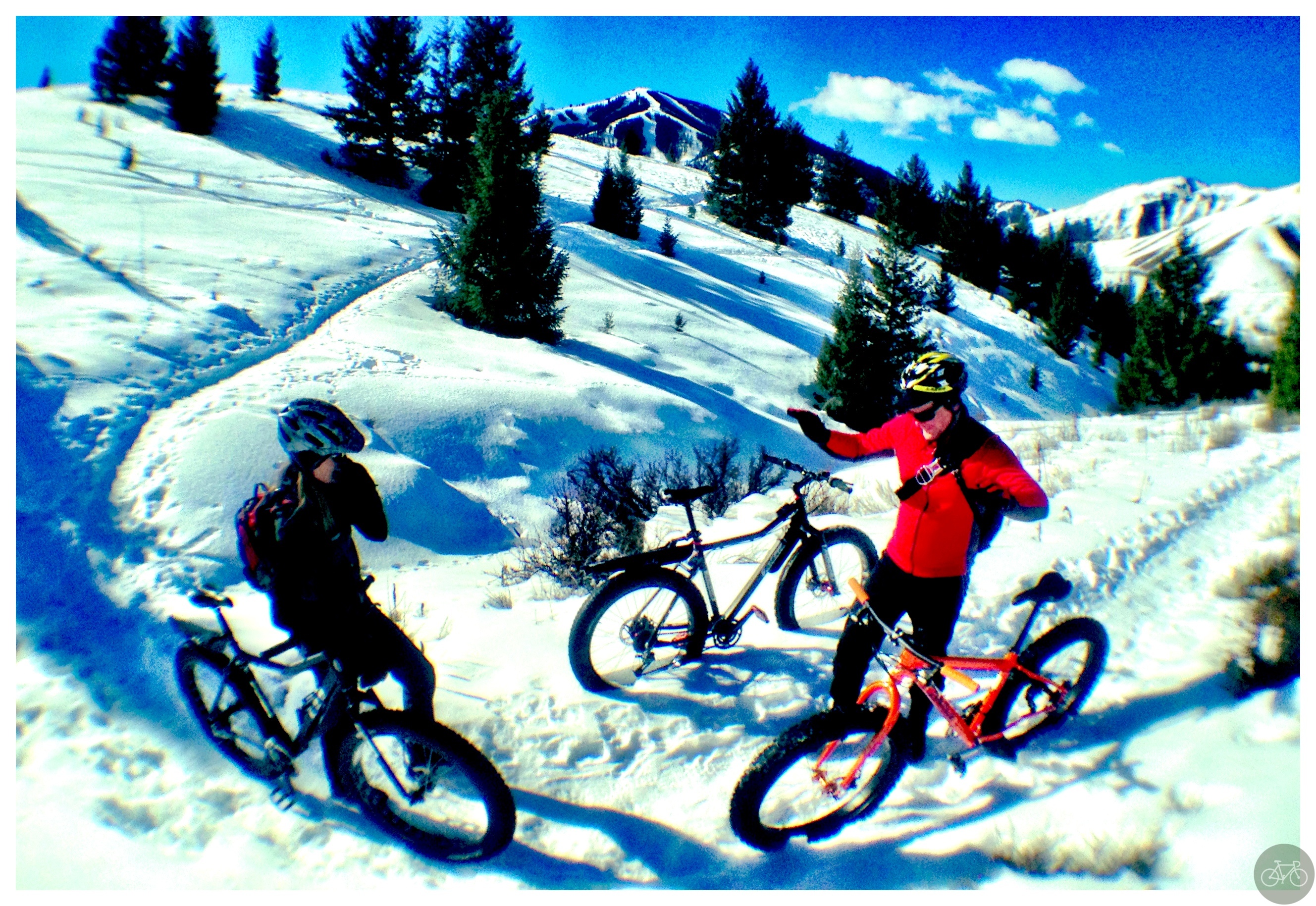 In a controversial move, the UCI Technical Committee in Switzerland has proposed to limit tyre widths within UCI-sanctioned mtb races to 3.0” or less. Though this effectively bans “fatbikes” (bikes/frames with tyres in the 3.8-5.0” range) from the premier World Cup mtb series as well as a host of smaller races both in N America and abroad, officials explained that this is a strategic move in a long haul push to bring cycling to the Winter Olympics. Andre Kowalski, vice head of UCI’s technical development, asserted that the surest way to bring cycling to the Winter Olympics was to bring a competition format that was clearly defined as a winter sport. “By defining fatbikes as ‘snow bikes’, the sport gains credibility in the Winter Olympics”. In other words, by banning fatbikes from mtb’s traditionally summer season of racing, fatbikes become a legitimate winter sport.

The sheer number of sporting disciplines incorporated into the current, bloated schedule of the Summer Games precludes the addition of any more cycling events. In fact, track racing events (velodrome) have been reduced several times over the past decade and a half in order to make room for mountainbike racing and then BMX. The IOC has made it clear that the overall number of cycling events in the Summer Games will not be increased in the foreseeable future; hence the UCI move to promoting cycling in the Winter Games. Though cyclocross is a traditionally fall/winter sport with a hundred years of history, it lacks the strong association with snow or ice, which is pretty much the only requirement for sports in the Winter Games. Fatbike racing, in a move that parallels snowboarding’s move from fringe sport to center stage, is poised to leap ahead.

Fatbikes, which have been around in some form or another since the late-1980s, have exploded upon the consumer market recently, with new fatbike-specific products dominating media coverage at all the tradeshows this year. At the Taipei Bike Show, many observers remarked that if it weren’t for products aimed at the emerging “road disc” segment, there would literally be nothing else to talk about besides carbon fibre fatbikes and fatbike products. Doug Lareaux, founder and principle designer with PhatPhiber, was overwhelmed by the attention garnered by carbon fibre fatbike rims. “The three weeks of product development were completely vindicated by the media interest. It’s almost like any rim that was wider than 80mm and vaguely round could sell.”

Not all fatbike proponents welcome the UCI stance, however. Earl Simmons, club president of the Twin Cities Fatties, lamented the focus on competition. Simmons feels that while the attention fatbikes would receive as an Olympic sport would go a long ways to bringing these machines to places previously not known as bicycle-centric cultures, promoting fatbikes through racing will only limit their real appeal. “Racing is all about high performance and competition, two things that have nothing to do with the true spirit of fatbikes.” Having fun while going slow shouldn’t be limited to the time of the year that skinny bikes can’t be ridden.

With the Sochi Olympics having just finished, there is not enough time before the next Winter Olympics in Pyeongchan (South Korea) to complete the approval process, but the 2022 Games are very much on the table. With fatbikes expected to continue exponential growth for the next eight years, the excitement should reach fever pitch right on time for some chilly racing.