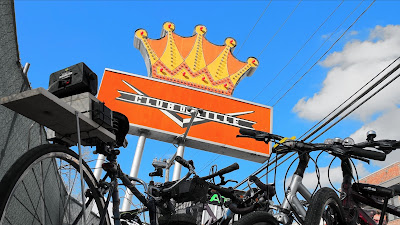 This month we launched new gear, our 12 kit, helped launch the Sutro and debut the D-Plus at the Bike Expo. Then in Austin it was SXCycles bike share, two social rides, a talk from me, and a face-melting Built. After all that, I’m ready to just go ride a road bike and get back to our normal programming and pace. 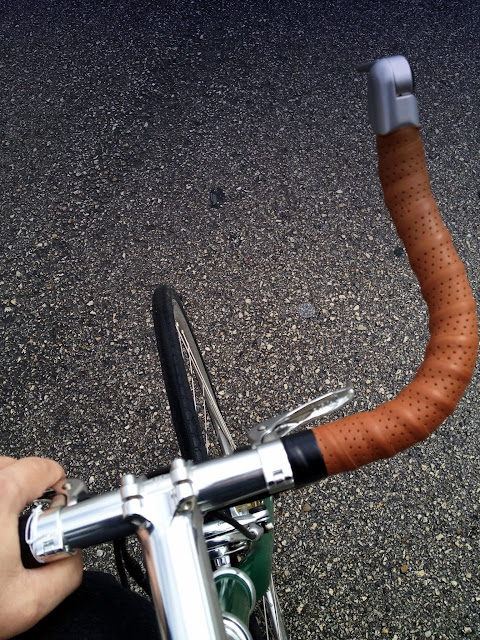 To recap, SXSW is an annual gathering of the creative tribe in Austin, TX. Bike Hugger has been a part of the tradition for 6 years. Our Mobile Socials take place in the early evenings. We ride in and around Austin with Social Cycling ATX. Then party with beers and BBQ at a local bar. Tern Bicycles and Google Maps joined us. 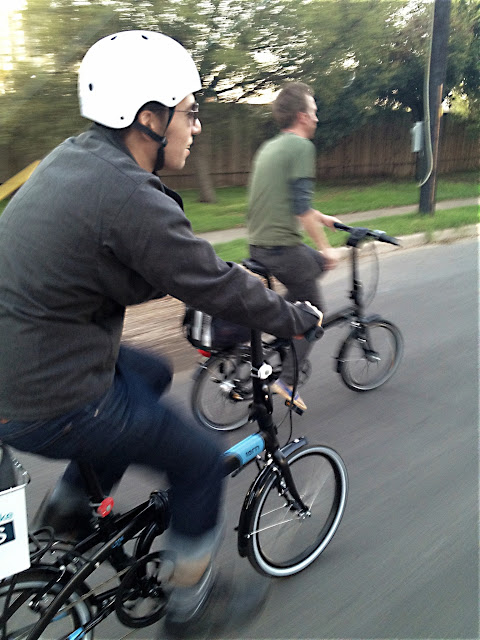 Built is our series of talks by people create. This year we had a stellar lineup. 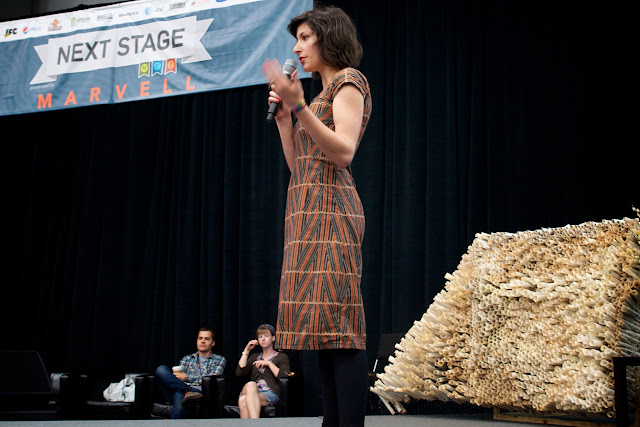 The show got rave reviews and it was described as, “like an Autistic Andy Kaufman meets Joaquin Phoenix with a different personality every 5 minutes.”

Our next Built is at NXNEi next, in Toronto.

The Mobile Socials are a crazy rolling spectacle and always draw attention. CNN, Culture Map, blogs, and others noticed.

We took about 700 photos over the weekend and the best are lightboxed on G+ and Flickr. Also see the full sets

The Austin cycling crew is enjoying another sunset on their bikes, as I post this. We’ll ride with them again next year. I encourage you to join us. 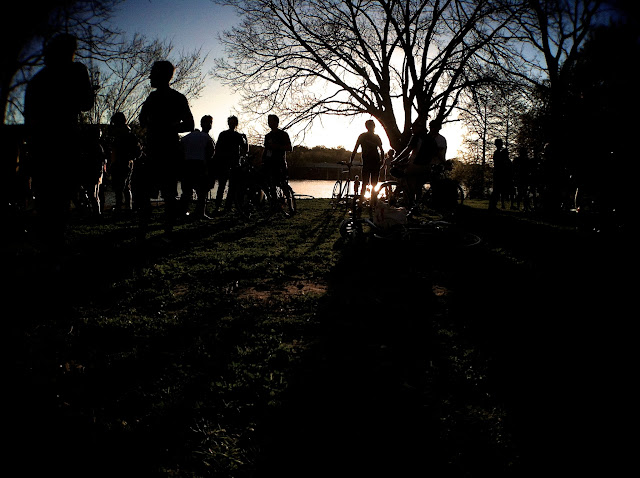 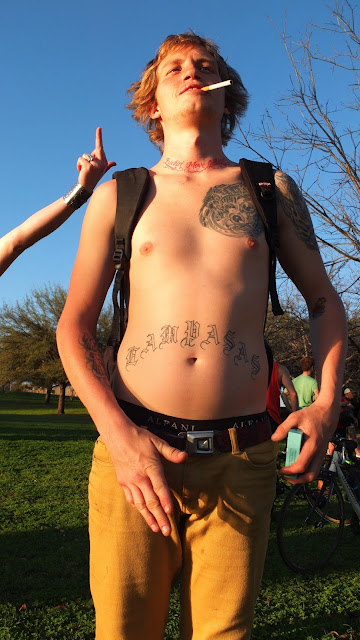 Expect to find me near the pink porta potties again at Club Deville. 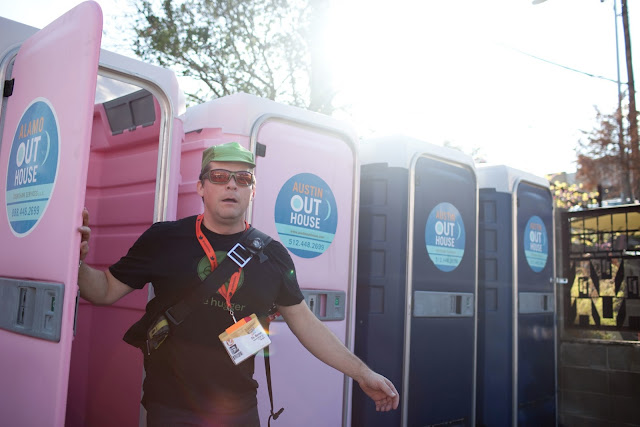 or rocking out with Zeldman. 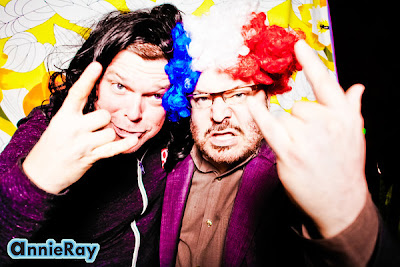 No one on the bike, got swagger like us