Sharing this because I remember racing with Svein when he was coming up. By that I mean, he dropped everyone and lapped the field at a local crit. A short time later he went on to fame and fortune as a pro and now Svein rides gravel in Andorra. 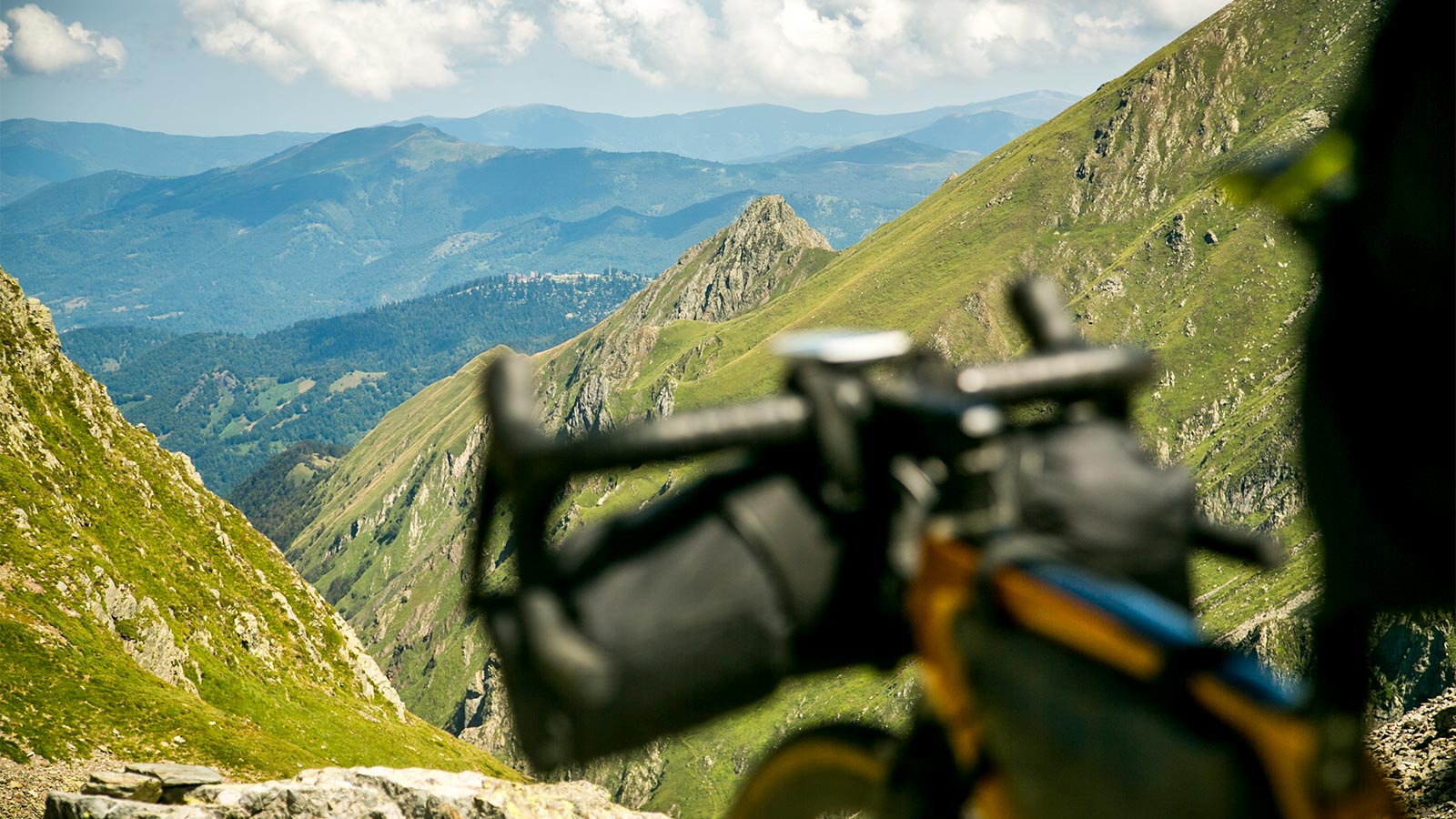 The story from Scott is lovely. I’d much rather stay in a nice Airbnb and explore the same paths on a European adventure, but hey…I get it.

For where we ride, you’d want larger volume tires than the Scott is spec’d with. That’s not saying it isn’t capable, just that the forest service roads in the Seattle area have deep gravel sections.

I rode the Addict CX, very similar to the Gravel 10 Disc, and told a story about it a couple years ago in our magazine.

I’d always dreamt of this gravel ride of the 3 countries, wondering if it was even possible and now we’re going to have an attempt. I had just flown into Toulouse from battling it out in the crosswinds of the Dutch and Belgium roads of the Bink Bank tour, still feeling the fatigue in my legs and wondering what the hell I’d gotten myself into. I waited for my friend Sam (the engine) Flanagan, loaded up the car and made our way to the Pyrenees for the 3-hour drive to Andorra.

Svein photographed his favorite 3-day adventure loop, and in the video explains how much he enjoys riding it. What I learned from the story is he found his passion for cycling during an adventure bike trip in his mid-twenties. The crit I mentioned above, he rode to it from Vancouver Canada and back again.

Putting that kind of mileage in takes me back to my youth when I rode everywhere and it’s great Svein is still pedaling. The story sort of sounds like he’s retired, but he signed on with Rally Cycling for another season.