Last night outside of the Rapha Seattle Club, I spotted and photographed a prototype of FSA’s K-Force WE on an Argon 18. Included in the build kit is the new FSA’s power meter crank too.

Ignoring the fact that the name sounds like Italy’s 2017 Eurovision entrant, it’s a good thing to have a viable 3rd drivetrain. And, it’s a nice looking group too. Note that the derailleurs are wired together and the levers talk to them wirelessly, so it’s a hybrid system. 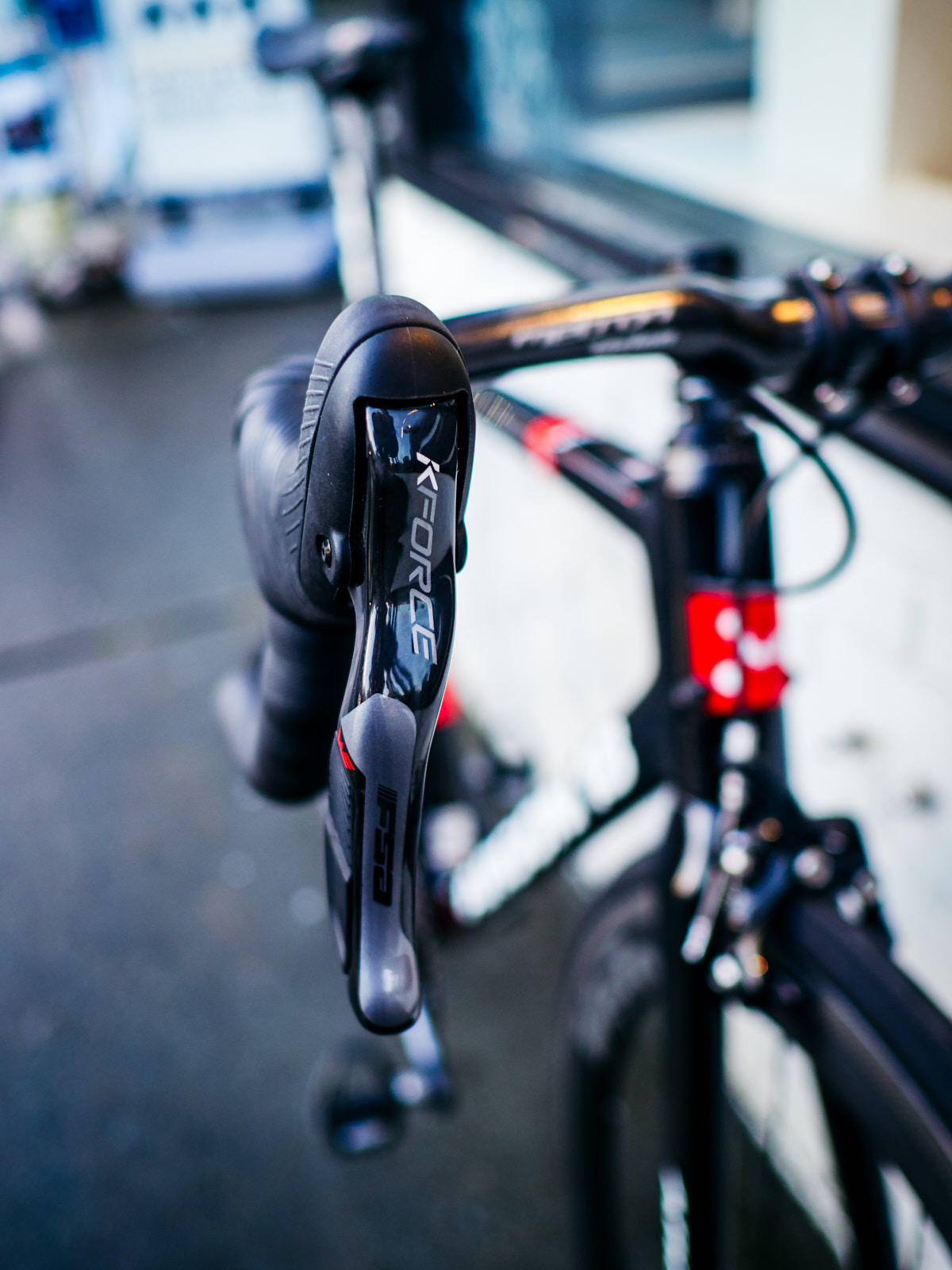 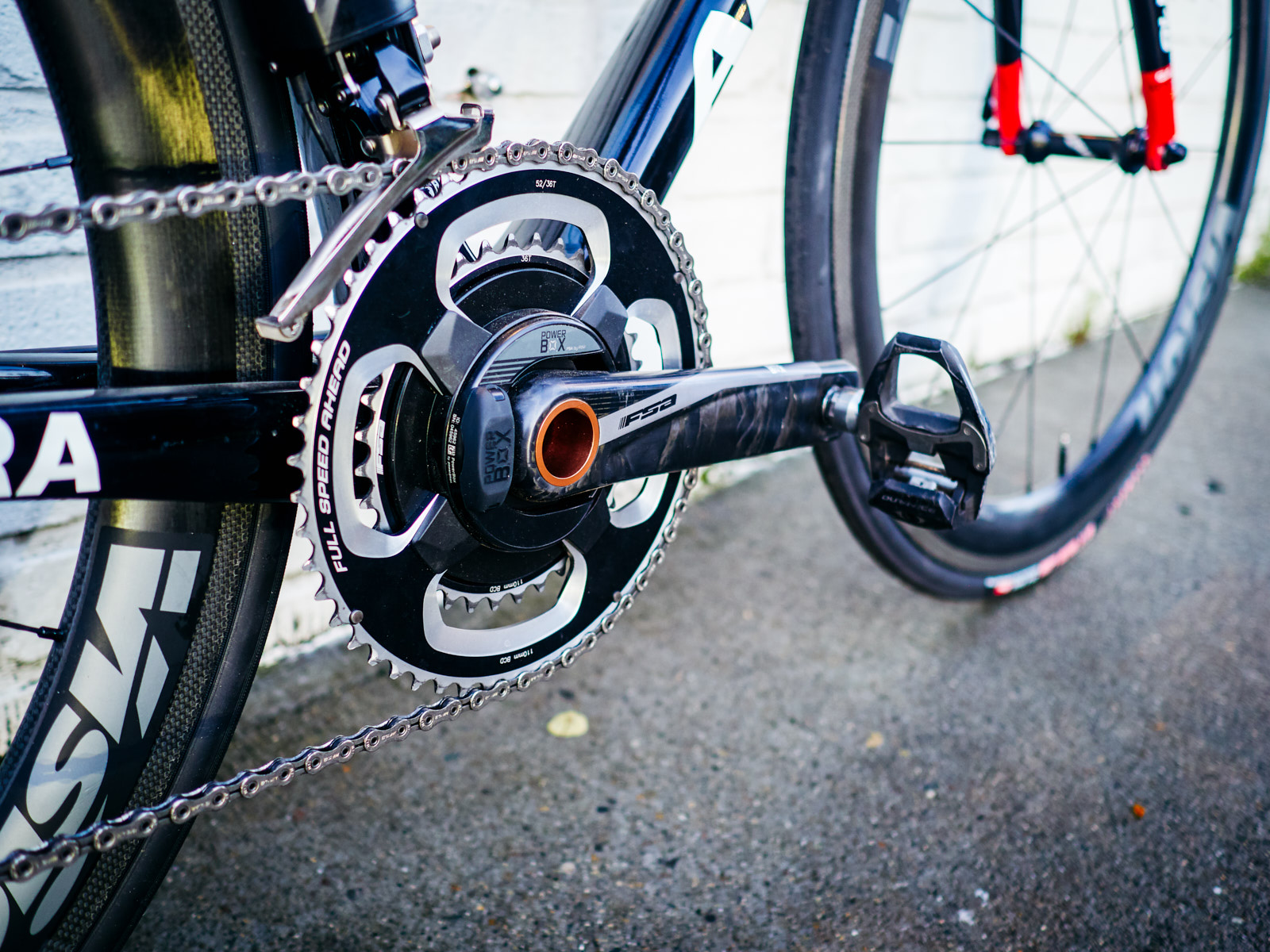 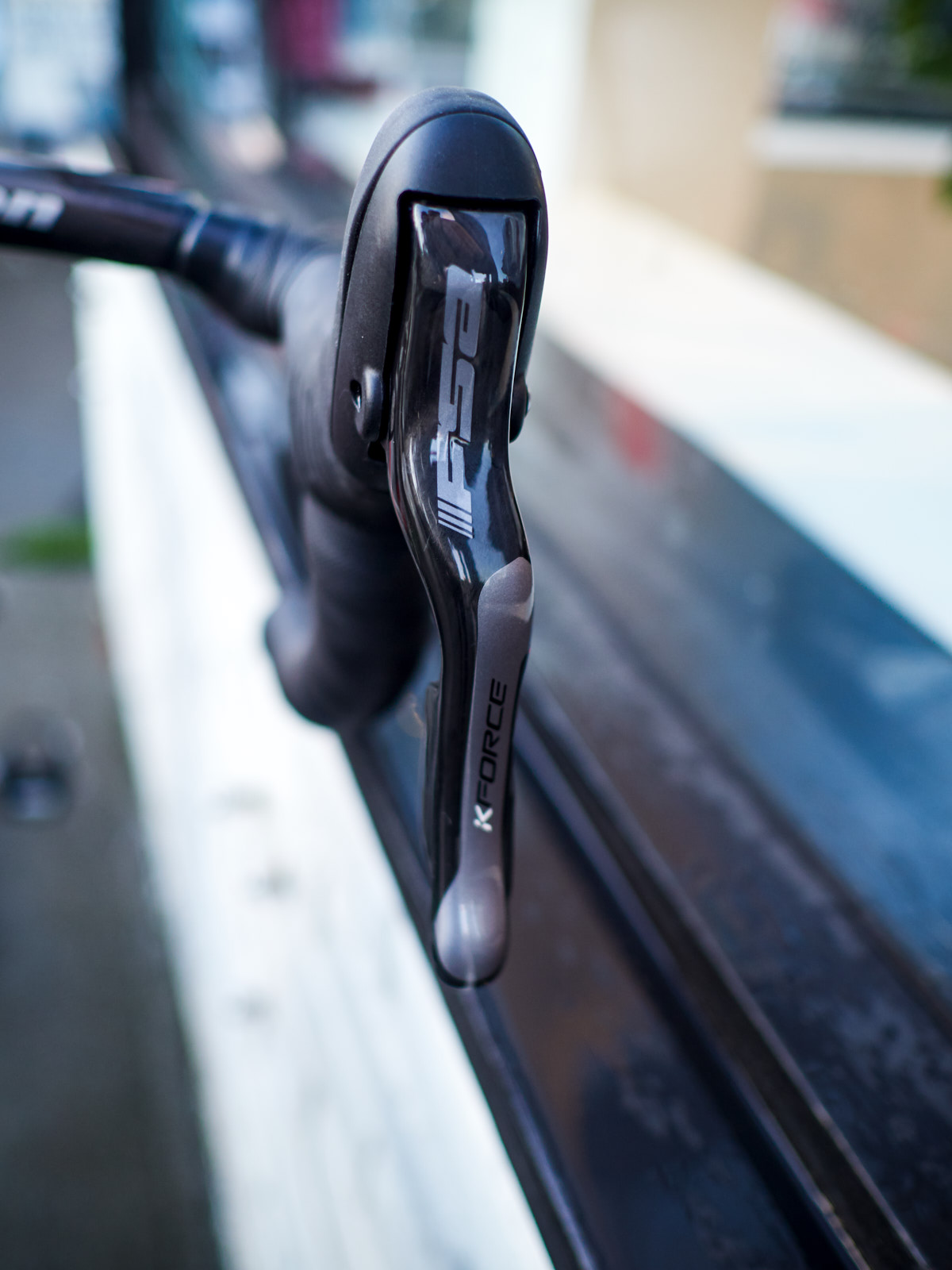 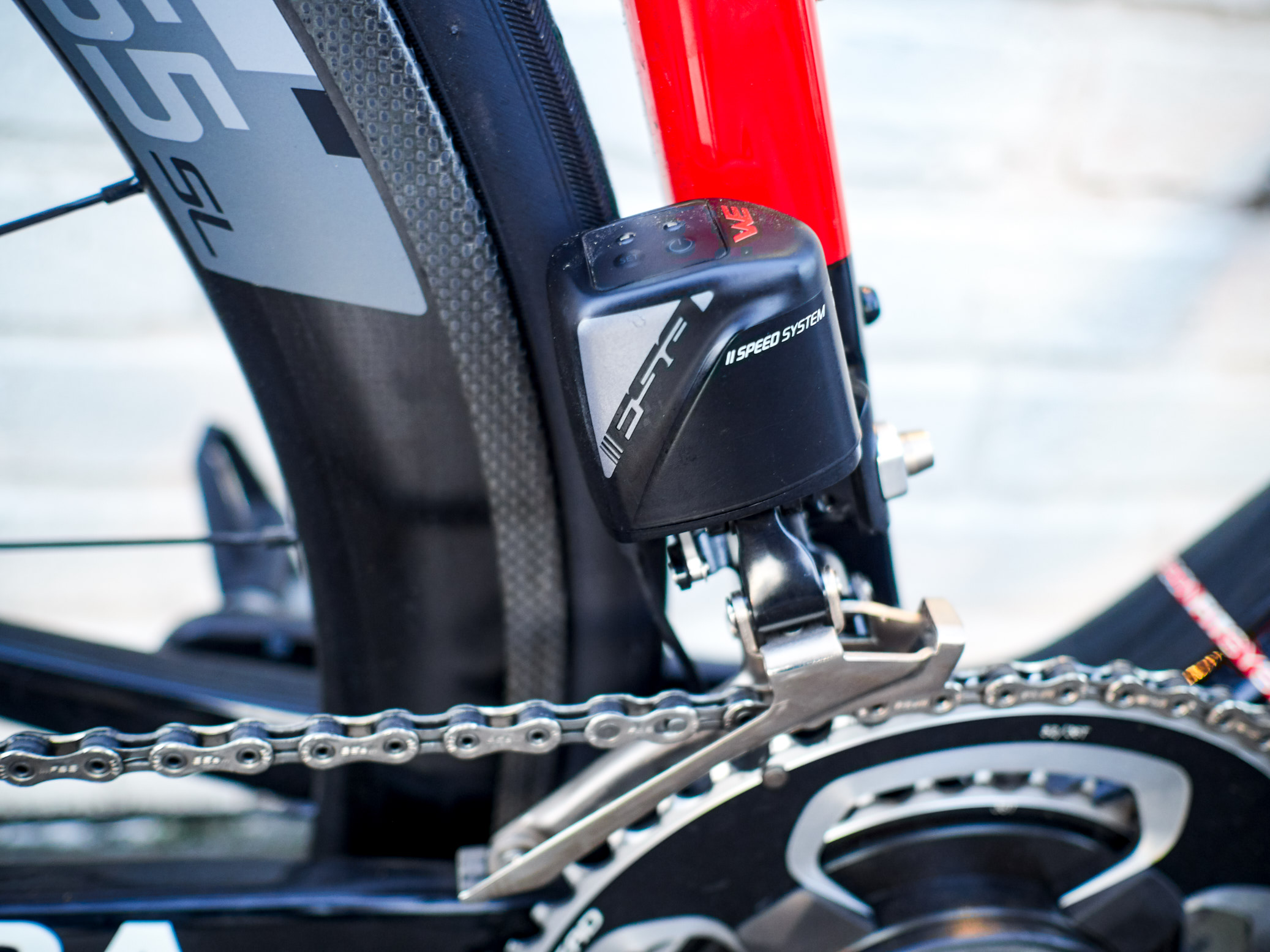 Learn more about the group on FSA’s minisite about it and watch the video.