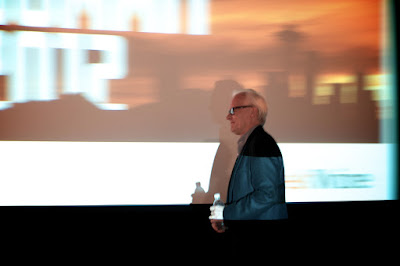 I attended the GeekWire Summit yesterday and the opening session was a fireside chat with Ray Ozzie. It was entertaining and informative, as expected. Inspiring too. Ray is a legend, of course, and also a developer geek. After he kept mentioning Github, I tweeted this 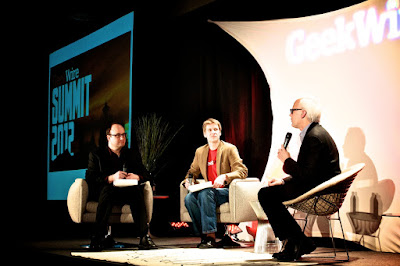 Ray is also a cyclist. He insisted he wasn’t a “roadie,” but did share the routes he rides in town and what he rides. We visit the same bike shops too. I agreed with him about never imagining Twitter and that we’re in a Post PC world where millions of consumers with smartphones never owned a PC. 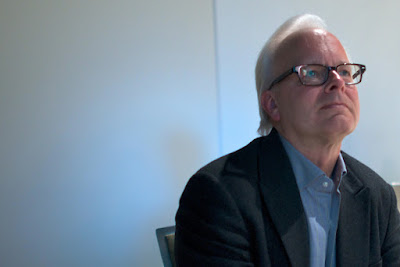 The benefits of disconnecting and going for a ride we’re also discussed. Blogging in the tech/fitness space with bikes, talking with Ray Ozzie about riding was a career highlight. I wasn’t surprised, cause so many designers, developers, and geeks ride too. Ray dug the D-Plus photos I showed him. Maybe we’ll ride one day together and I’ll tell him all about Cross racing. 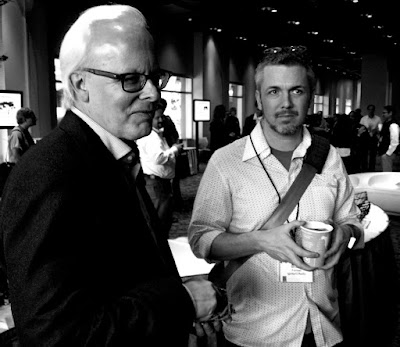