As this year’s Giro d’Italia gets started, Rapha launched the Gavia 88 Collection. That’s a brand new vintage-inspired, but highly technical cold-weather kit (jersey, jacket, baselayer, bibs) that pays homage to the 30th anniversary of Andy Hampston’s incredible 1988 win on the Passo di Gavia in some of the worst riding conditions this Grand Tour has ever seen.

The day the big men cried.

I knew the Gavia collection was coming because Andy Hampsten told the crowd who attended his talk at the Seattle Club early this year that it was.

He just couldn’t keep that secret and how could he. The collection celebrates a legendary ride and brings the spirit of ’88 back, a time when cycling was capturing our hearts and minds instead of making us angry on social media because of Froome’s participation. 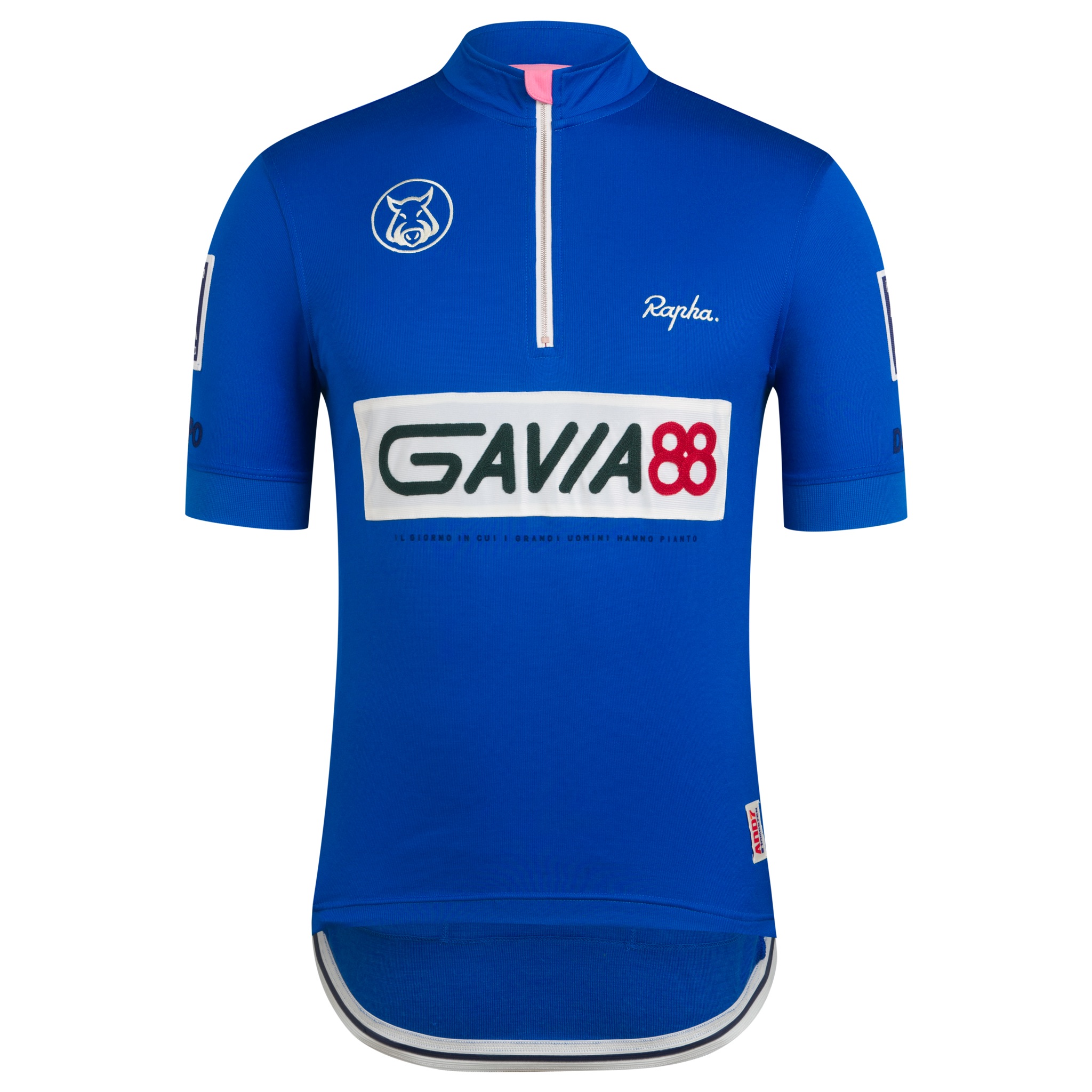 What you need to know about the collection:

Read more about Andy Hampsten and what happened in 88 in this Medium story. And, for a short time see the bike he rode.

There is an incredibly special bike on display at Rapha Seattle for the next few weeks. pic.twitter.com/dFegmPOhFL