Pivot’s sell so well, they could just keep making the same models, with iterations and sell through another few seasons, probably more. But that’s not how their designer, Chris Cocalis operates. And, the Pivot Cycles Trail 429 was just released. 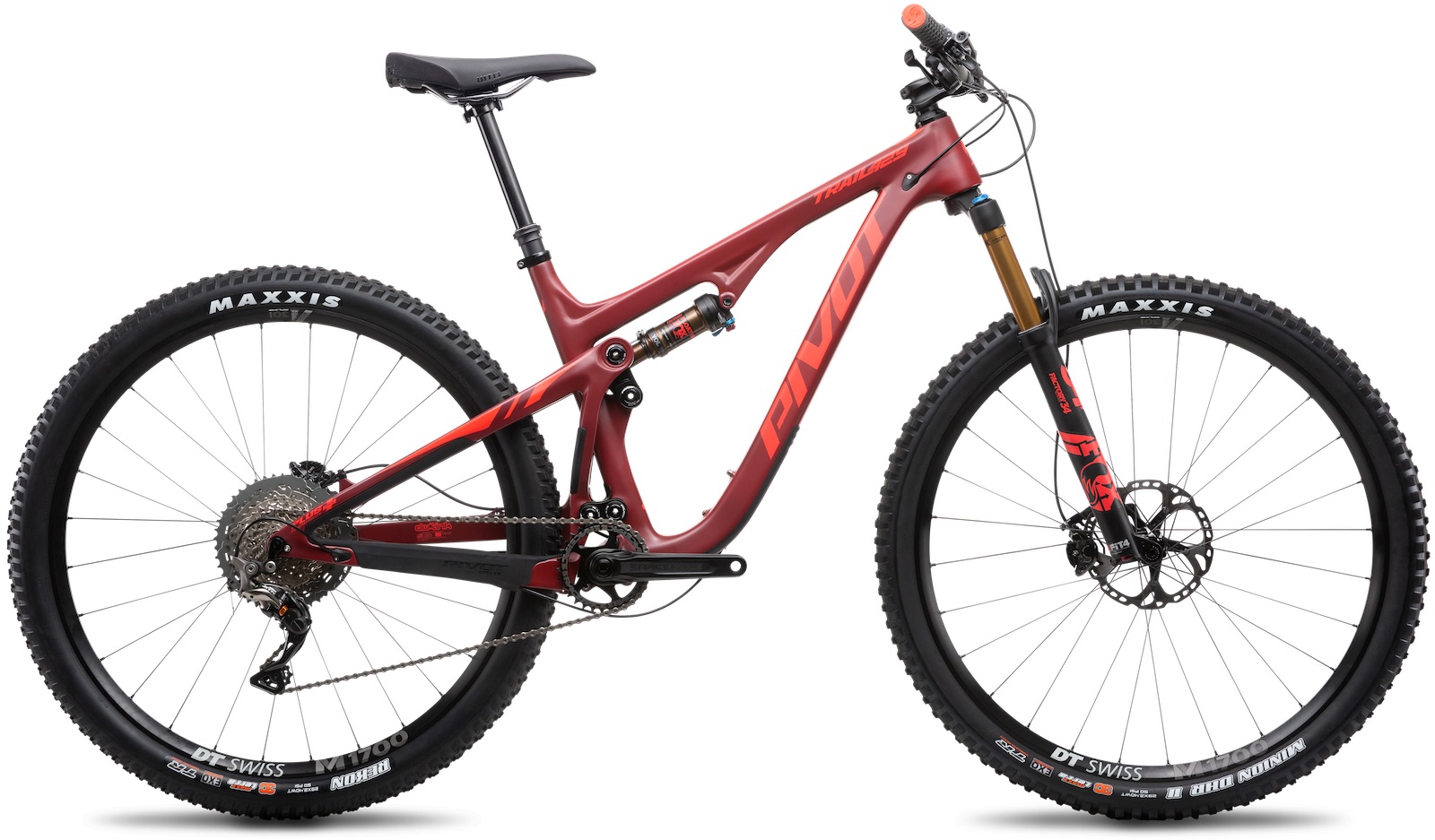 I can walk you through the specs point by point, it’s a checklist of what mountain bikers want their whips to do, but more importantly I’ve not met someone more focused on delivering to market the absolute best bikes he can.

He does it year after year…

The Trail 429 is an update to the popular Mach 429 Trail with an even higher level of stability and control over technical terrain with innovative frame design and progressive geometry.

As I tell all my roadie buds, take that fitness you have, don’t stop pedaling at a high cadence, and you’ll be amazed at what you can ride over.

I’m amazed and I suck at the technical stuff. 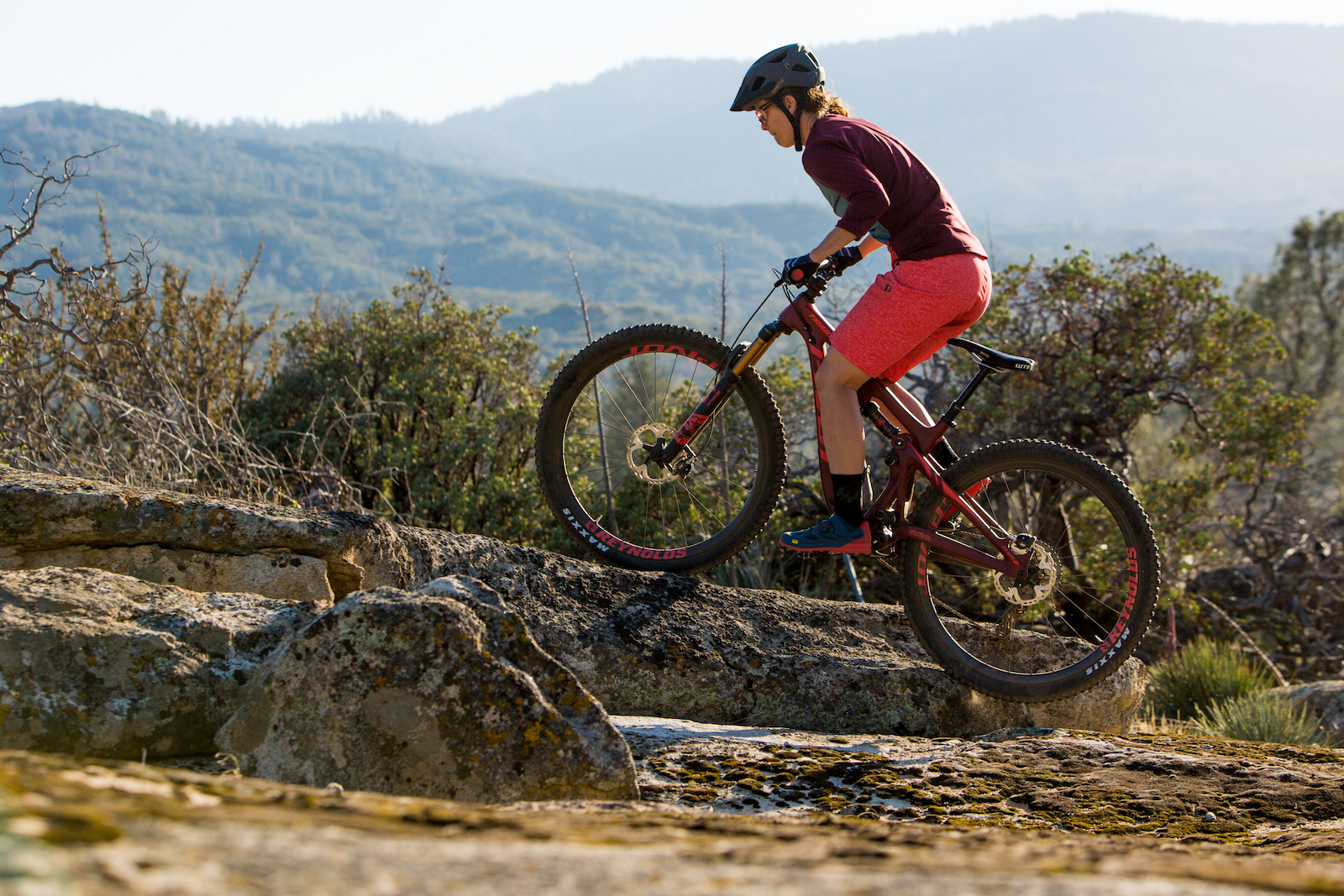 I haven’t ridden the Trail 429 yet, but I’m sure I’ll clear even more previously unthinkable sections of the trail I ride. That’s because the chainstays are shorter, reach is longer, head angle is slacker and the seat angle is steeper.

The overall wheelbase grew in length, which adds stability, but it’s not so long that it takes away the bike’s versatility.

The shorter chainstays add to the Trail 429’s ability to quickly accelerate and keep the bike nimble in tight conditions.

Chris also said that the “Goal was to retain that awesome Mach range while improving the bike’s descending abilities.”

Like I said, cyclists are pushing trail bikes harder and demanding they perform. Pivot built a bike in response and it’ll hit that sweet spot.