This week and while we were in London, Pirelli presented PZero Velo, its new line of road racing bike tires. They are the result of a 2-year long research and development phase and feature an exclusive compound – patented for the cycling field – and make use of Formula 1 and SSP technologies.

The PZero Velos are offered in three models, dedicated to the three main road racing uses RR, TT, and 4S.

Pirelli’s launch is great news for cyclists and answering the demand for more tech. However, for what we’re riding in the Pacific Northwest, Pirelli isn’t launching with tubeless or a gravel tire. These are for road racing and performance riding. 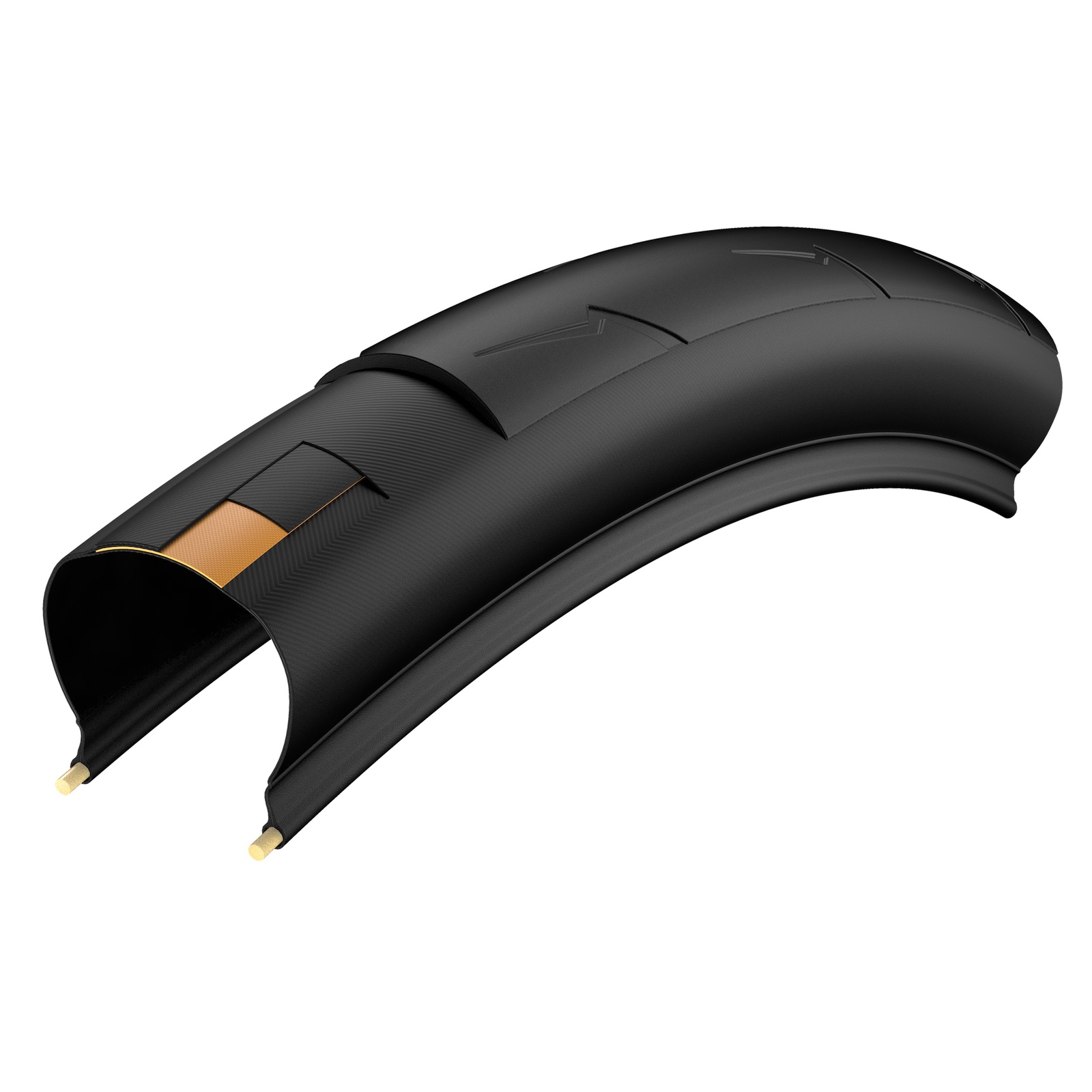 Composed of more than seventeen elements, the Pirelli compound was synthesized at the company’s Milan Bicocca Technology & Innovation Centre. The researchers who worked on this project are the same ones who worked on the F1 P Zero compound, currently the only tire used in F1 racing.   SmartNet Silica™ is a silicate-based molecule whose configuration differs from traditional silicates: it has no spherical shape but is an elongated stick.

The molecule demonstrates a natural selfsorting tendency instead of being randomly positioned within the matrix. Such configuration assures numerous benefits in terms of performance: its longitudinal position positively affects the tire smoothness allowing highly directional performance, thanks also to its high elasticity leading to decreased heat generation and rolling resistance. A further advantage of SmartNet Silica™ is its anti-cluster ability; it spreads evenly and fully within the matrix: this property added to the natural chemical affinity with water, results in outstanding wet performance.

That sounds amazing for roadies. 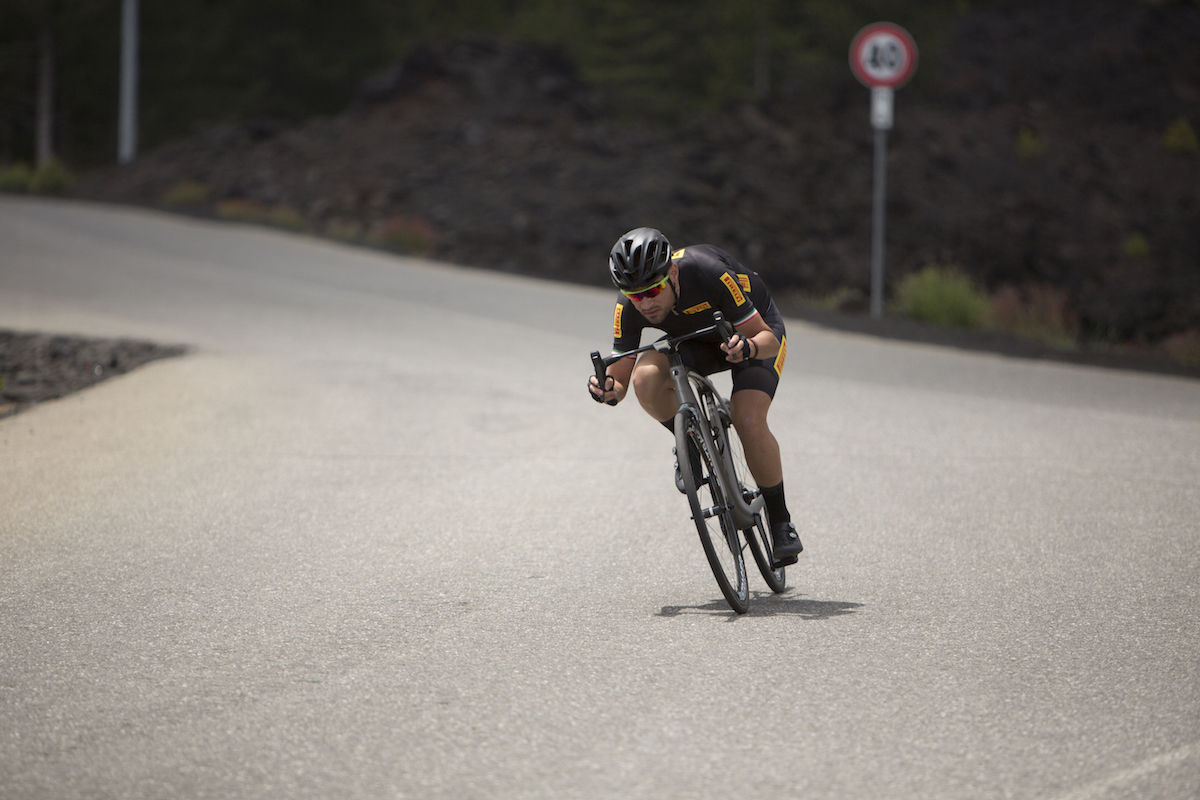 Pricing wasn’t announced at the launch, but the tires go on sale this August during Eurobike.