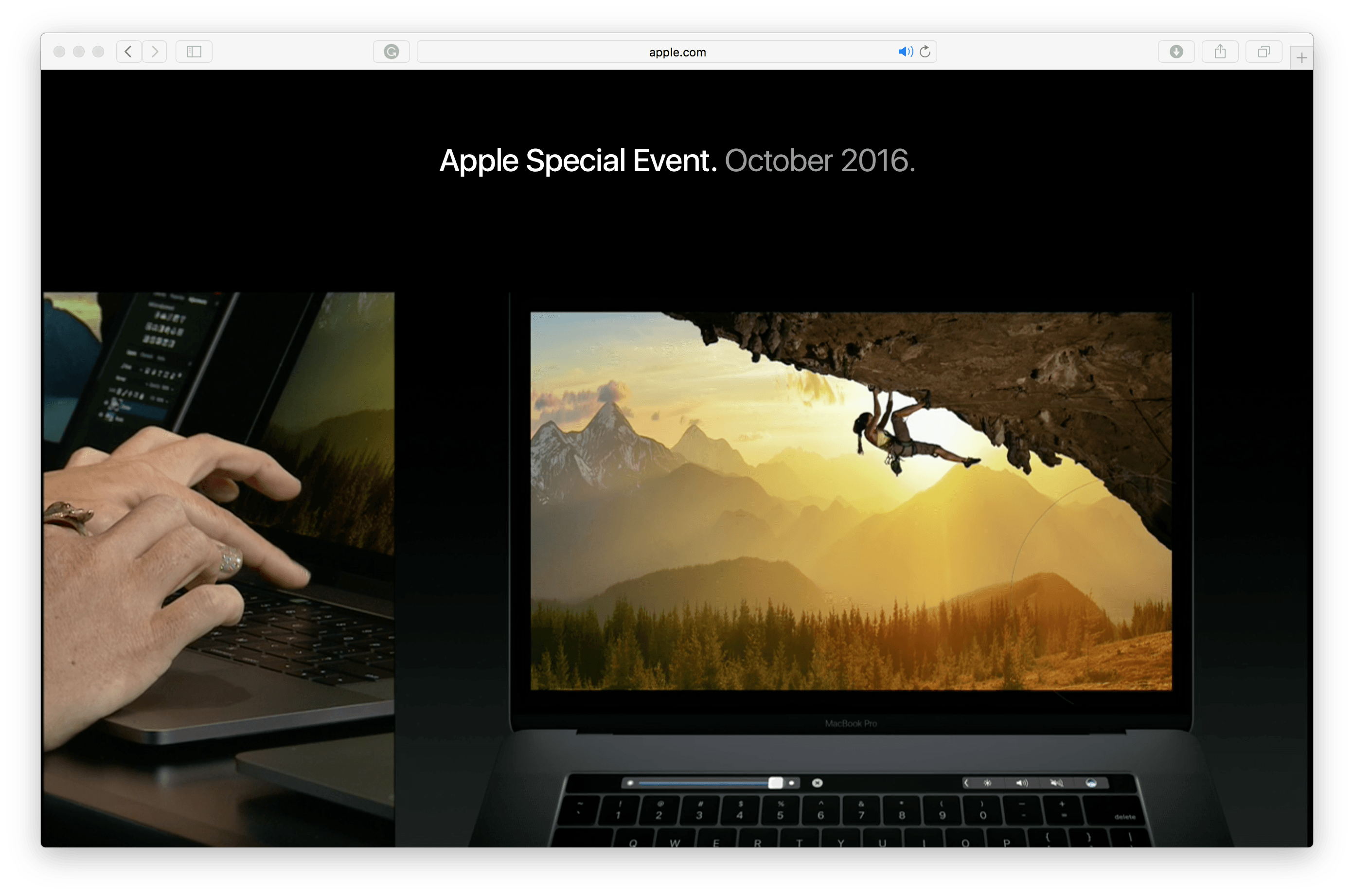 The new Macbook Pros will sell for starting prices of $1499, $1799, and $2399.  That’s for the 13 without TouchBar, with Touchbar, and the maxed-out 15. And, yep I’ll be upgrading. These new computers are shipping now. Apple needed to add a substantial new feature like the TouchBar because, like me, you could continue to use a 4-yr old computer.

I’ll sell my old one from 2012, and look forward to using that TouchBar with Photoshop. I expect to get the same value from the Air. If you’d rather buy a bike for about the same amount of money, probably the best time to do so in recent years. Sales are down 20% in the road category and there’s much inventory on the market.

I’d suggest a good haggle and get something that’s Tip-Top Taiwan like a Blue or this R3d that just arrived. 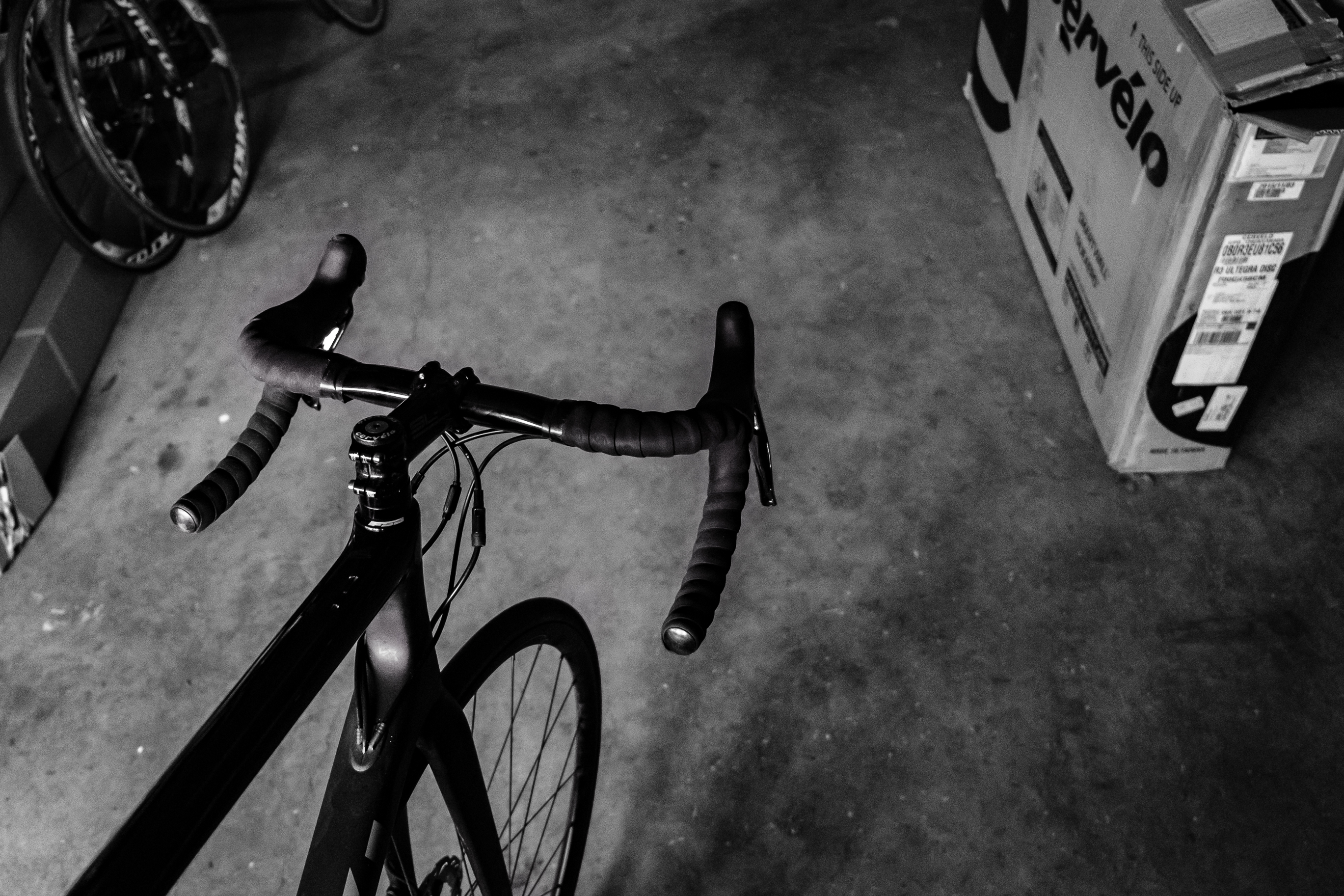 If you want the best the industry has to offer right now, for the cost of a couple MacBook Pros, then get the OPEN U.P. or 3T Exploro.