Since American Donn Kellogg resuscitated the fabled European tyre brand, Clement has already sculpted its own modern identity, unbeholden to any nostalgia for its previous life, by seizing the market with designs that became instant classics. After the enthusiastic reception of their cyclocross tubulars and clinchers, Clement got in on the ground floor of the gravel scene when they introduced their X’PLOR tyre series, correctly reading the new market demographic’s need for higher volume, supple casings, and low-profile treads. As on-point as Clement has proven to be, there was a time when within the ranks of the nascent adventure cyclists that the X’PLOR tyres’ lack of tubeless compatibility was perceived as a serious oversight. If their tubeless clincher development seemed to lag, it is only because one forgets that the company had nothing in development and was nothing but a name just seven or eight years ago. All those tyre designs (many of them immediate successes) were created at breathtaking speed and doubtlessly stretched thin Clement’s development resources. But none of that matters anymore. In the X’PLOR MSO, Clement is now ready to give adventure riders what they want: gravel tyres bigger yet and TUBELESS.

For four months I rode the first of the tubeless clincher X’PLOR tyres, the 700x36mm MSO ($57.95 on Amazon).  The tubeless-ready 36mm size slotted in between the pre-existing MSO standard clinchers (700×40 and 700x32mm)  and was a savvy choice not too big to prevent retrofitting to the hordes of cyclocross bikes already out there. The tubeless MSO acquits itself well on the scales, weighing a respectable 437gr. The low profile tread rolls well, but I would not call it best in class for rolling resistance. On the rough stuff, the casing proved quite comfortable and stable. Of course, before I could ride I had to first mount the skins to the hoops, a task that proved reassuringly easy. I even managed to get them inflated without the benefit an air compressor (the clean, new tubeless valves certainly helped).

In the time since I received the early MSO tubeless samples, Clement has already moved to bring in more tubeless versions, in both existing and entirely new sizes. Distributors are already announcing late-summer/early fall 2017 availability for the 700 x40mm tubeless update and as well as a mighty 700 x50mm size. Since converting cyclocross bike designs to gravel use with wider gearing and low-profile 33mm tyres is so 2013, the new, bigger sizes from Clement will make use of the full tyre capacity of the still evolving gravel-specific designs.

Speaking of evolving designs, 650B is officially a thing for gravel. Bike Hugger’s chief publisher Byron and I have been riding bikes that can roll up to 650B x2.1″ as well as 700C x40. So far we both prefer to go 650B. Clement will eventually introduce a 650B x 50mm, but in the meantime I had a chance to ride the 650B x42mm MSO tubeless. And I have to say, I really liked it.

The 650B MSOs surprised me just a little bit, weighing a not-too-impressive 519gr average for the pre-production samples in 650B x42. Consider that Schwalbe’s Thunder Burt EVO is an honest-to-god 650B x2.1″ semi-knobby XC tyre and weighs almost exactly 100gr less, but then again the Thunder Burt has particularly vulnerable sidewalls. At least the MSO feels like a tyre you can trust to carry you deep into lands remote and unsupported. Super lightweight tyres like the Schwalbe seem like “event” tyres, while the MSO wears the “adventure” label with a bit more pluck. But after saying that, I honestly thought the MSO really came alive in the smaller diameter size.

Riding the Grand Ridge Trail on a day that saw both rain and snow dampen the singletrack, the MSO tyres felt quick and fun. I found the rear tyre grip very controllable when initiating brake steer, transitioning smoothly from railing to skidding, and the front tyre’s willingness to stick to wet roots and slick stones continually surprised me. It wasn’t until the return leg that I began to hit the MSO’s limits: the fine, closely spaced tread pattern was totally out of its element in the mud newly formed by the morning rain. No surprises there; the MSO doesn’t pretend to be a cyclocross tyre.

The 42mm wide 650B MSO steamed over well-packed gravel surfaces, but I did pine for the full 50mm when faced with the coarse and loose. The 650B x50mm version (availability TBD) should give the footprint, float, and comfort for deeper gravel without the ponderousness you’d see in the larger diameter 700C x50mm. I would say that the 650B x42mm version is going to be most attractive to riders looking for a reliable performance tyre with the maximum allowable volume to fit in their 650B randonneur framesets, but the 50mm will bring out the full potential from the new gravel bikes looming on the horizon. 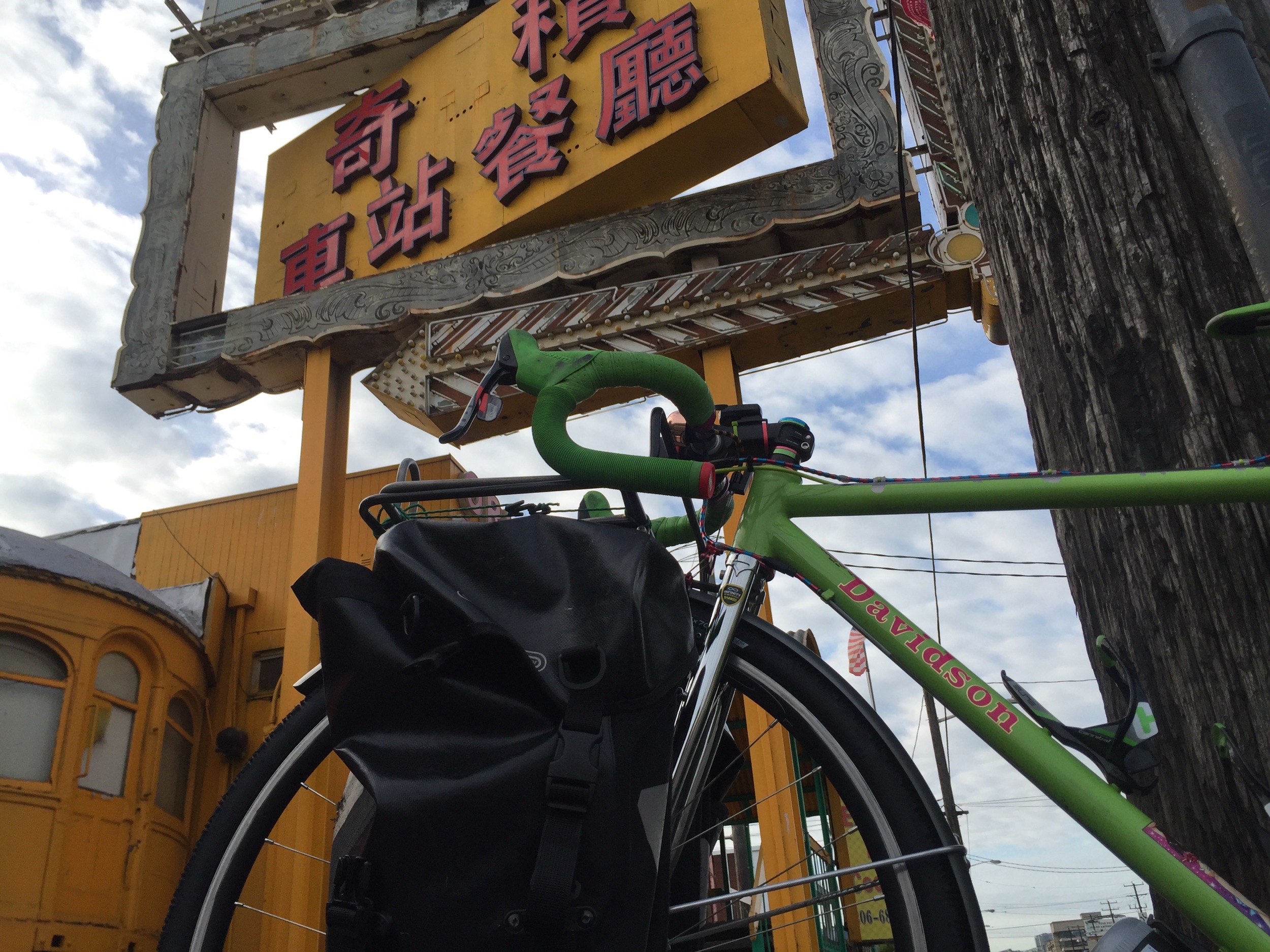 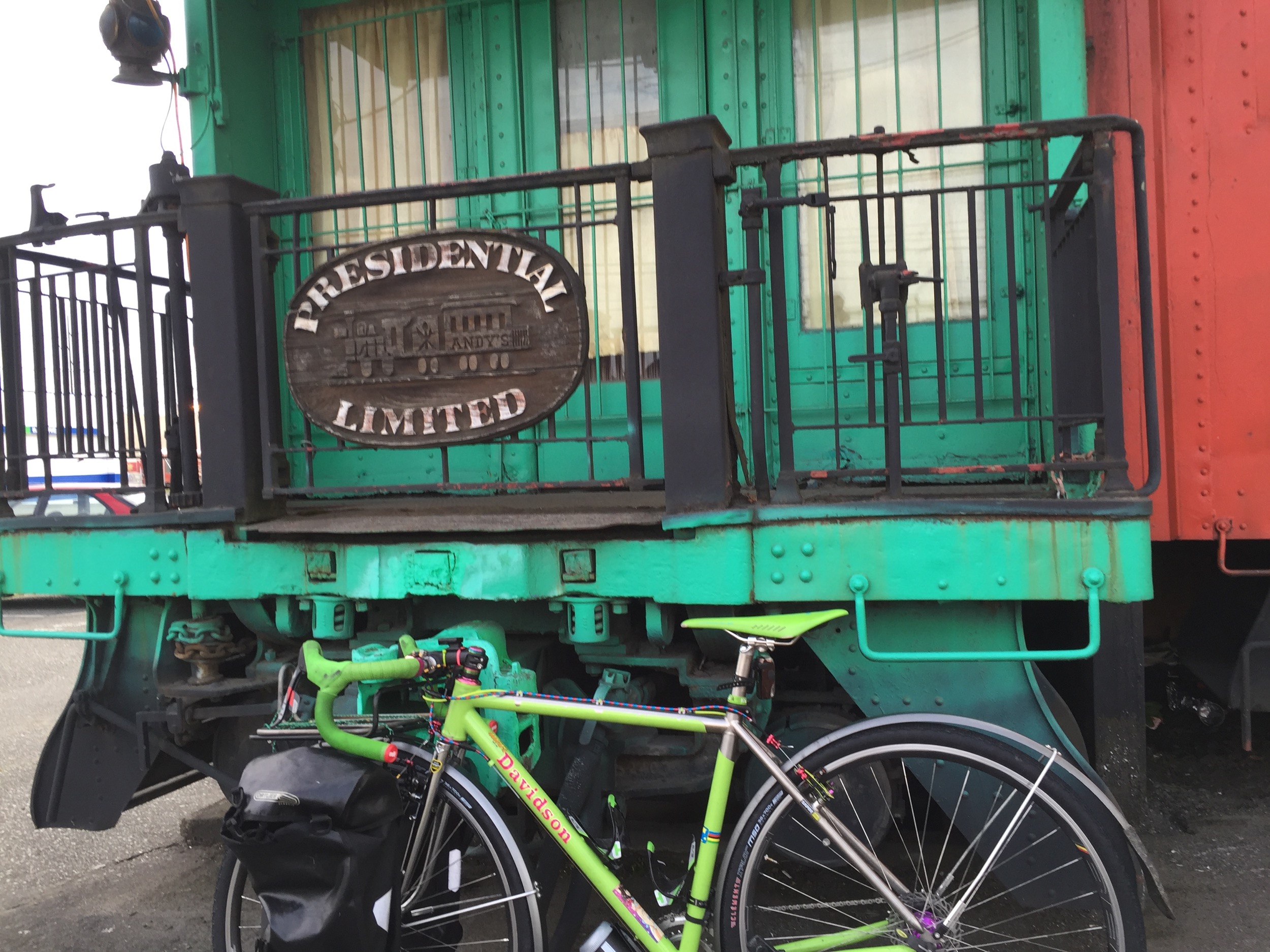