The seat tube welds of a Thylacine Cycles Arete Ti reminded me that while I may ride and race on Carbon, my heart is always with Ti. As Warwick Gresswell the owner of Thylacine says himself

The Ti market is a pretty interesting, vibrant place. You’ve got a few different options, as you’ve probably noticed. There’s the guy putting his name on some stuff from China, the big conglomerate blandmobiles, the ‘Look at me! I just graduated from UBI!’ builders, and the guys who grew up with Ti in their blood back in the 80’s and have been quietly building frames for those ‘in the know’ ever since. Regarding the know, Ti never got those racers back who rode the early noodles. I had a GT prototype from Sandvik/Titanium sports. Despite its triple-triangle rear end, it had a very curious ride. Marcus Connery described it best as a slinky: accelerate and wait for the rear end to catch up.

Where the carbon guys light their balls on fire to show you how awesome their new generic carbon factory frames are, Ti builders just quietly continued to build the best bikes they could. Over the years, the handbuilt bikes have improved considerably to match carbon’s weight with steel’s ride.

From the Pacific Northwest, those include 333fab’s Cross frame, Baron’s new travel, and my Hotspur. 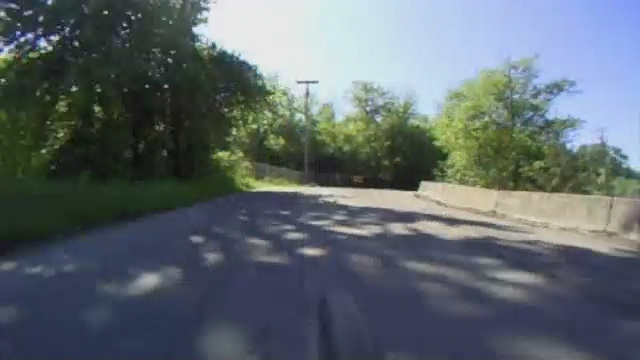