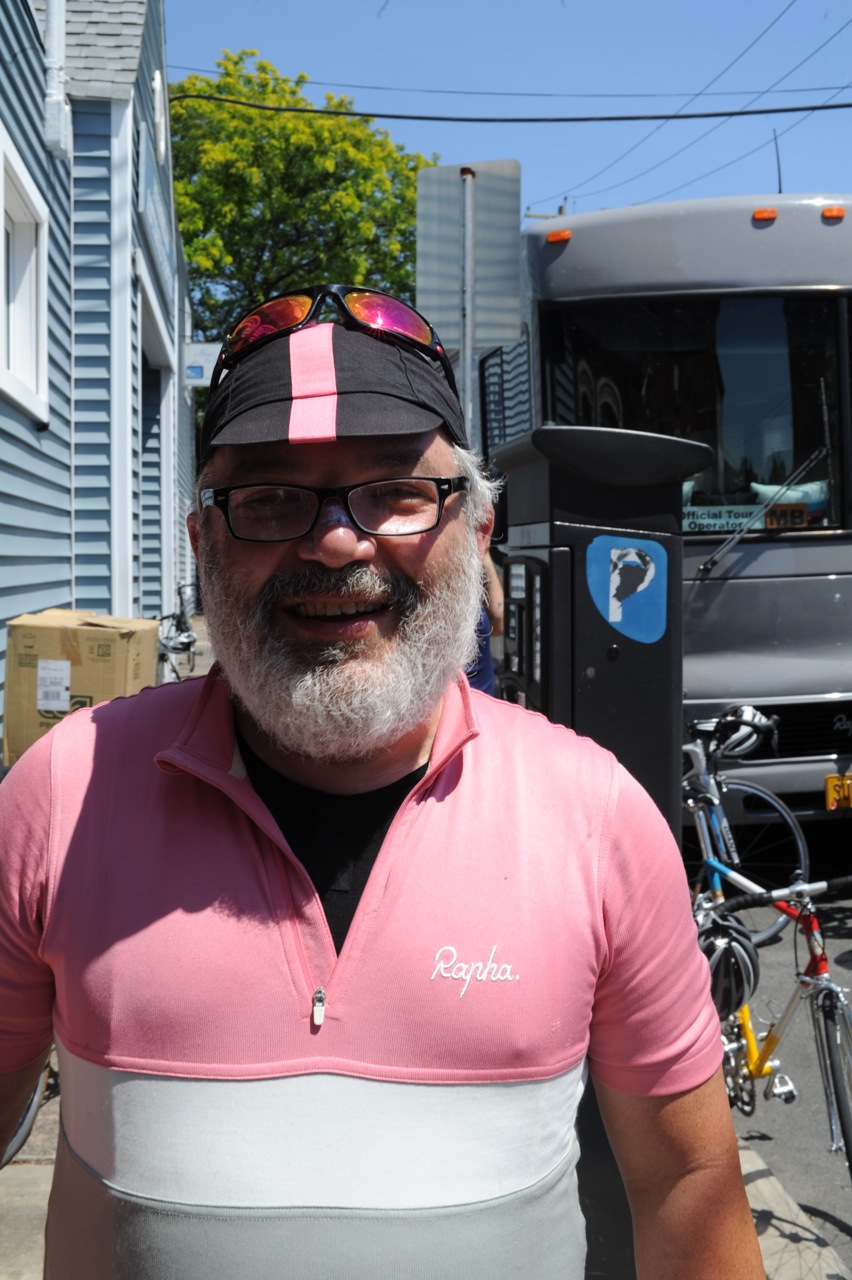 Someone asked me why cyclists care about Lance’s confession, why waste time on a “retired” athlete, why do we want to “drag him through the mud” and “hurt cycling.” We all have our reasons why this admission of guilt matters to us and why this is more than a confession from a single doper. This article was going to be the summary of those reasons, but really you know why it matters to you and to cycling. And if it doesn’t matter to you all the better–you’re like the kid who doesn’t believe in Santa but then thinks he hears the clattering of hooves on the roof and finds a room full of toys. You’re better off not having seen daddy scurry out of the room with an empty Target bag. 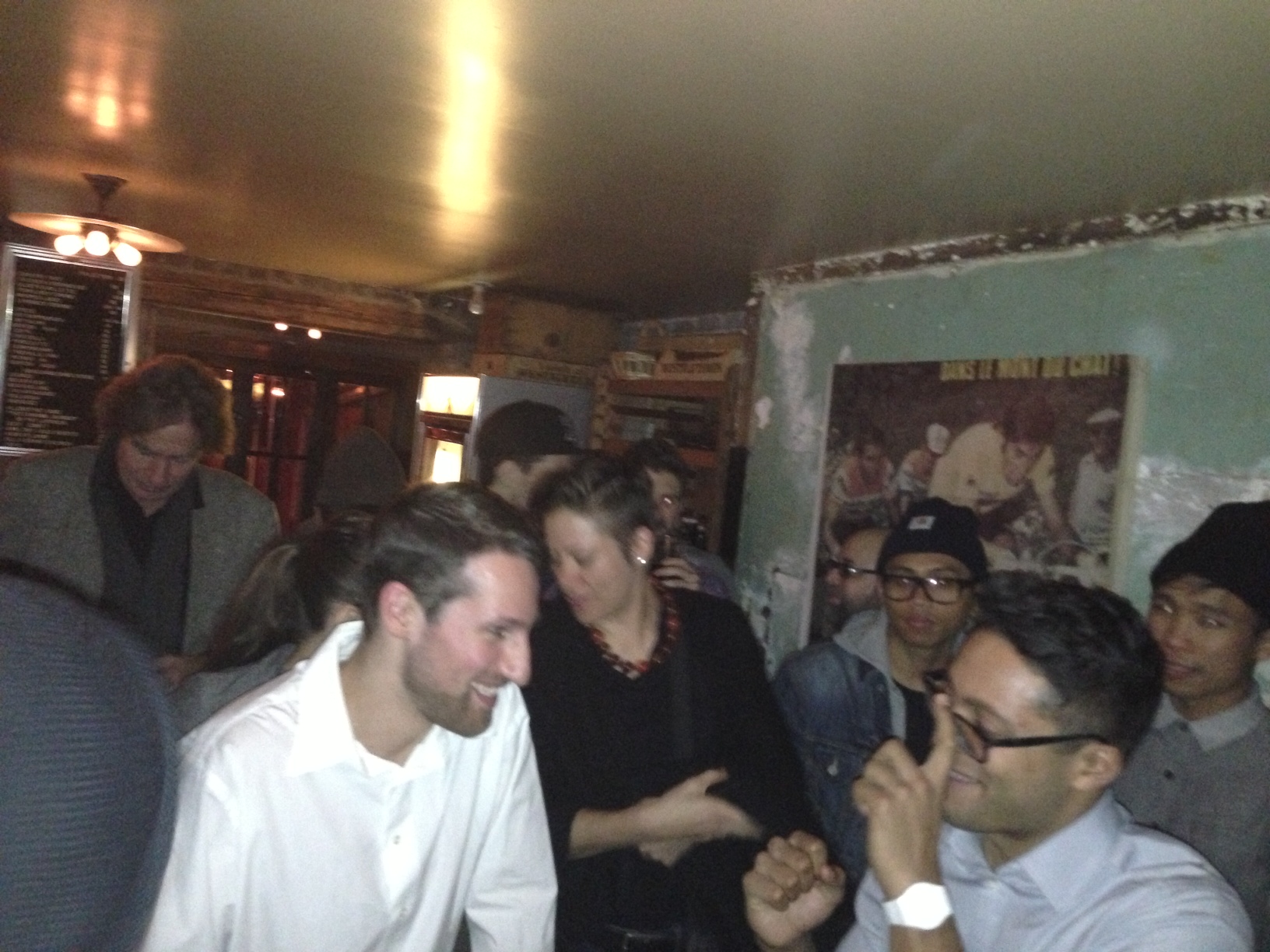 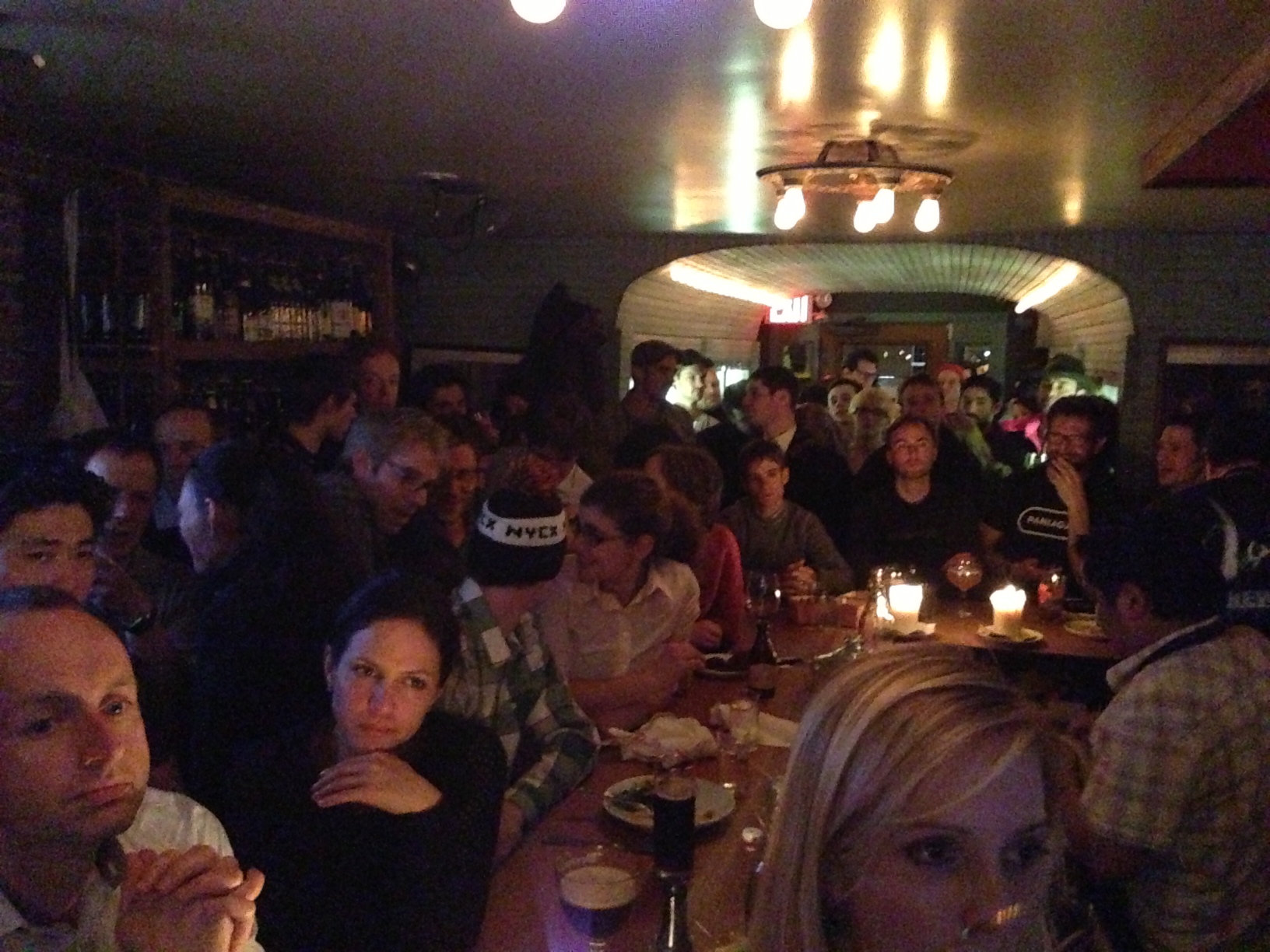 Just a few years ago—let’s say during the heyday of the Seven Wins—a cycling event of this magnitude (were there such a thing) would likely have been witnessed at a local bike shop or individually by cyclists at home while their rollers hummed. Get more than a dozen riders in a room and just about everyone would have been competing for the best vintage jersey or most-visible-from-afar cycling cap. Lycra and spandex would be worn in pride and defiance. 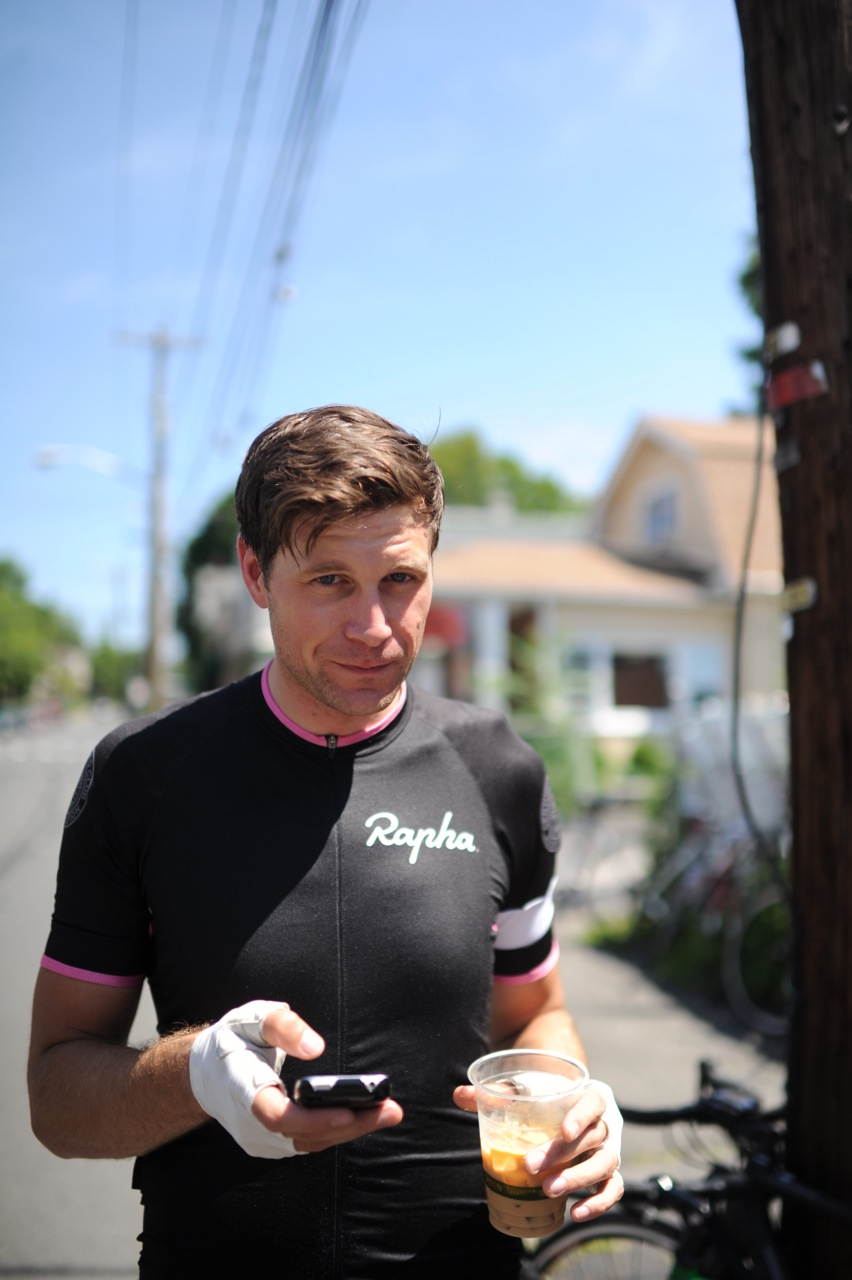 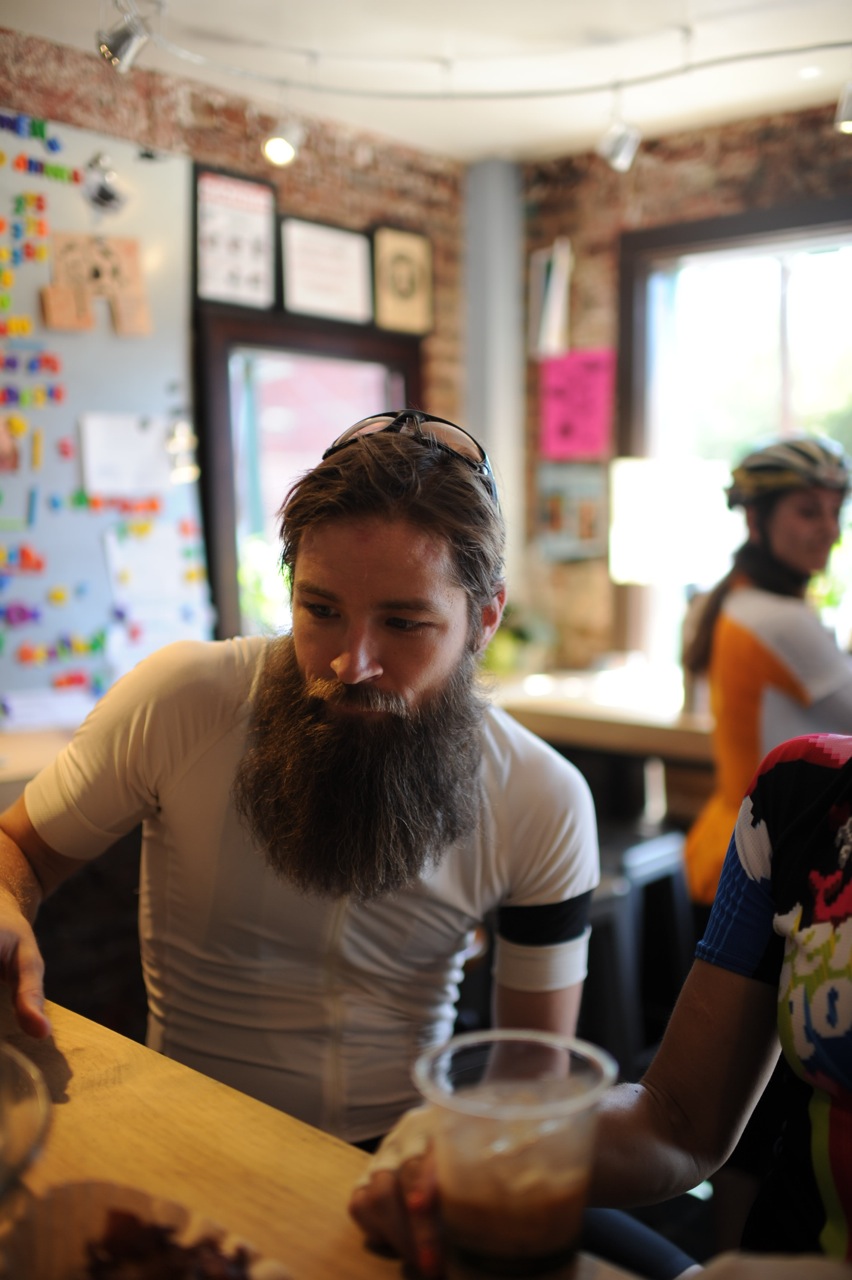