Wondering why a normally legally mundane trademark issue blew up so big is partially because it’s about Roubaix, a beautiful, painful and majestic race that belongs uniquely to cycling fans. 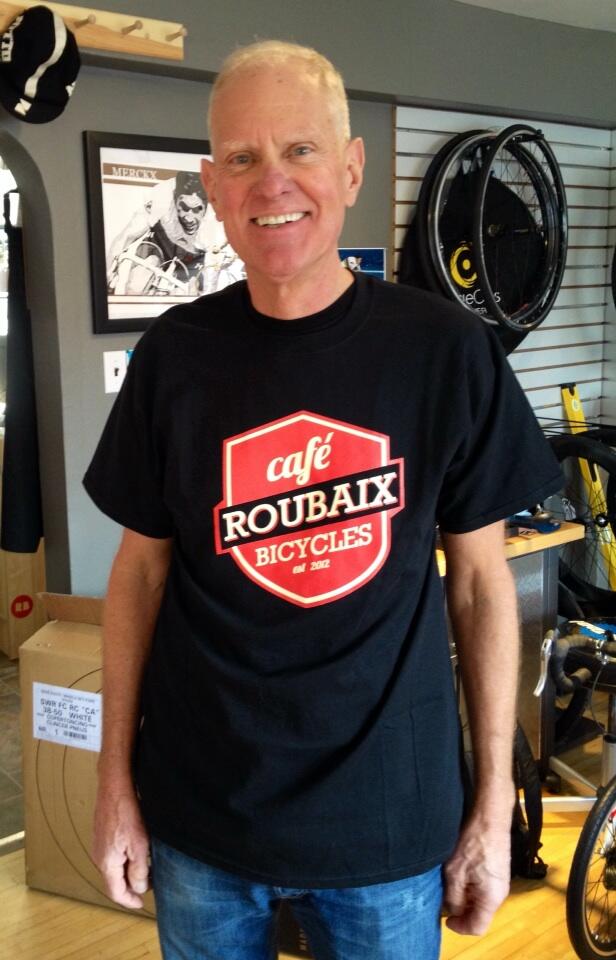 As we assembled and edited this issue, the Cafe Roubaix story broke and set the bike industry, fans, and consumers into a debate about trademarks and bike business practices. We covered it on our blog and linked to stories about the issue, including the Calgary Herald’s reports and the updates from BRAIN. After ASI, the owner of the Roubaix trademark who licenses it to Specialized, announced they’d allow Cafe Roubaix to use the name, expect the legal wrangling is between those parties now. As the discussions continue, here are a few opinions that stood out to us…

Over the years, Mike has stepped on a few toes, fingers, ears and other body parts. That’s his style and its worked out pretty well for him and not so well for some of his competitors. Specialized has lasted while many other bike companies have floundered. Maybe if Mike wasn’t so hard-ass people would like him, but he would probably be out of business. People who know business know that trademarks are precious and have to constantly be defended. In this case, maybe he was too hard-ass, but when a company has invested in a trademark, they have to defend it or risk losing it. To outsiders, it sounds like a big guy pushing around a little guy, but the law demands that the big guy defend his property or lose it. Don’t blame Mike for doing what he has to do for his investors and his workforce. Mike had the balls to hire both Ned Overend and Shaun Palmer. Maybe he needs a lesson in niceness, but his business instincts are solid. – Sal Ruibal on Facebook

You see my shop sells a lot of very expensive bikes. Quite nice bikes actually, and yes some have the S emblazoned on the head tube. This sweet little shop is also run by two dudes trying to make it the best in the business. They pay very well and take great care of the employees with some sweet benefits and a whole lot of understanding. But the fact is any shop now carrying the S ue happy label has to bear the brunt of its sheer stupidity. – Yourbikehatesyou

We have received over 3500 emails, hundreds of phone calls and messages, how many #s and @s? Tweets? Do numbers go that high?” he wrote. “Our little studio is just barely 900 sqft and cycling fans, cyclists, Velomintus, industry leaders & big shots, pro riders, and icons have all made their voice heard. Thank you. – Richter, owner of Cafe Roubaix

I don’t believe shunning Specialized for this breach of community etiquette serves anyone, though consumers are entitled to vote with their dollars. And big companies are entitled to vote with theirs as well, which means the big red S may yet pull their ads from us. Whether they do or not, I’ll continue to do my job as I see fit, and that means if they are willing to continue to send me their product, I’ll continue to review it conscientiously. I think it’s better for the community if we remain engaged. After all, who cares what your enemy thinks of you? It’s when a friend says, “Please, don’t drive drunk; that’s dumb, I’ll call you a cab,” that you know you’ve got someone looking out for you—and everyone else. Patrick Brady, Red Kite Prayer

To us, wondering why a normally legally mundane trademark issue blew up so big is partially because it’s about Roubaix, a beautiful, painful and majestic race that belongs uniquely to cycling fans. It’s a word that instantly signifies you’re an insider. But it’s partially because this is about an underdog and no one likes a bully.

Finally, working in product development at Fuji America in 1987, Lance Camisasca wondered all week what he was thinking when he named one of their road bikes Roubaix. 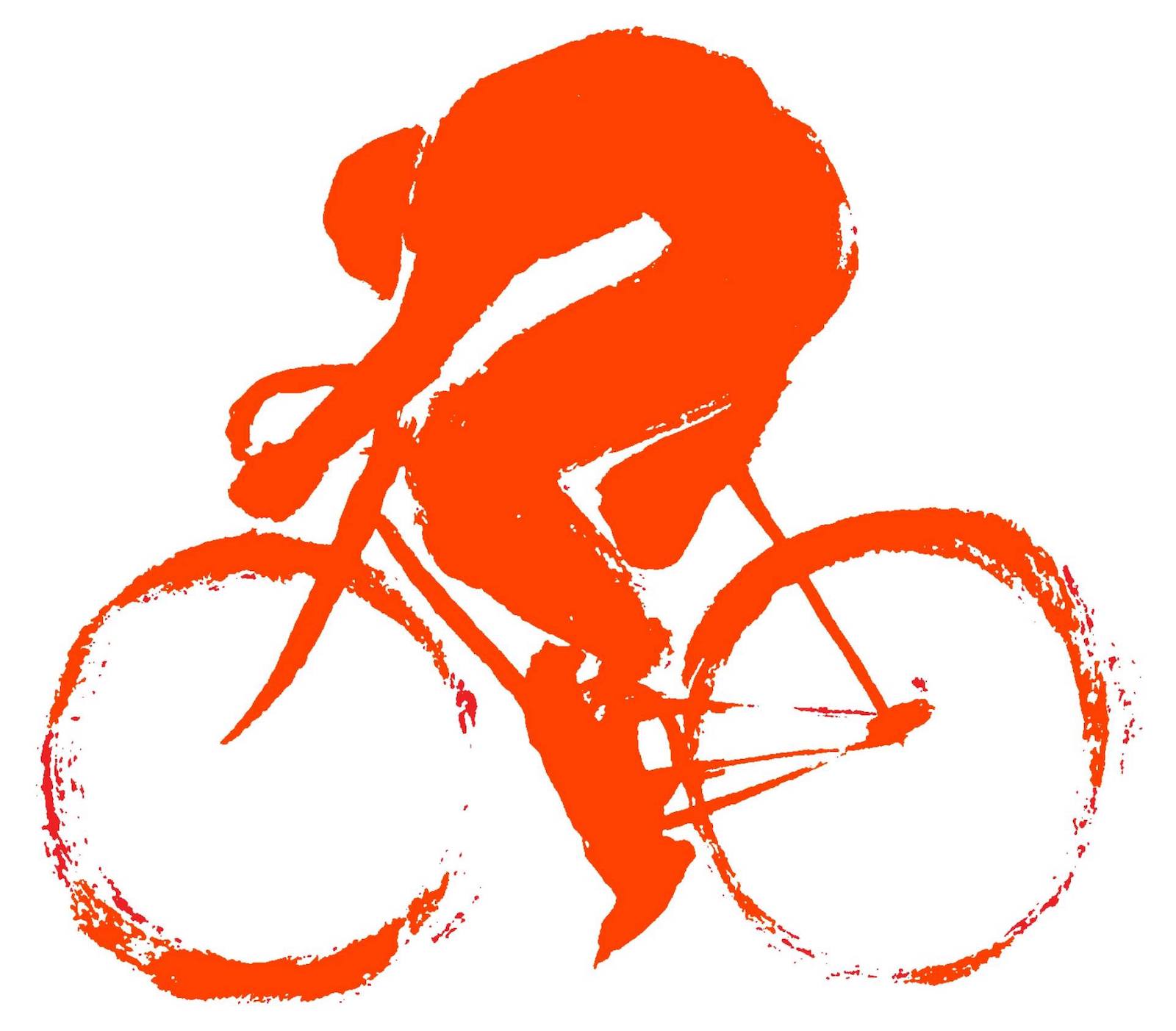 Where’s a good Time Lord when you need one to go back in time and issue a cease-and-desist?

(Sinyard) was very contrite. Very genuine, Richter said. I’m not sure (Sinyard) even knew this was going on until the rest of the world did.

That quote is how this story ended with commentator Dave Bartel agreeing that it seems unlikely Sinyard was directly involved in the decision to pursue legal tactics against Cafe Roubaix specifically. Dave continued to note that, “Given that this has been a regular occurrence, admittedly without nearly as much fanfare, I would say the routine has his tacit approval. And cycling is big business, but to some degree at least in today’s global, social-media society, the big companies are more at risk than the small ones. I’m hoping that what happened in this case will have a follow-on effect not just for how Specialized handles legal matters in the future, but all companies within our industry. I’m not advocating a blind eye towards trademark abuse either, to be clear.”