Amazon setup a company town in Seattle where warehouses and furniture stores used to be, like a college with a line of frat bars.

Stepping into the Brave Horse Tavern is like going to the Pirates of the Caribbean ride at Disneyland. It’s familiar yet fake, so you end up judging it on how well the interior designers express all the western cliches. Pioneer style rustic wood pillars, check. Cowboy paraphernalia, check. Wait, have I found the horseshoes yet? I can smell BBQ; do they purposefully vent that into the entryway? Nice touch. 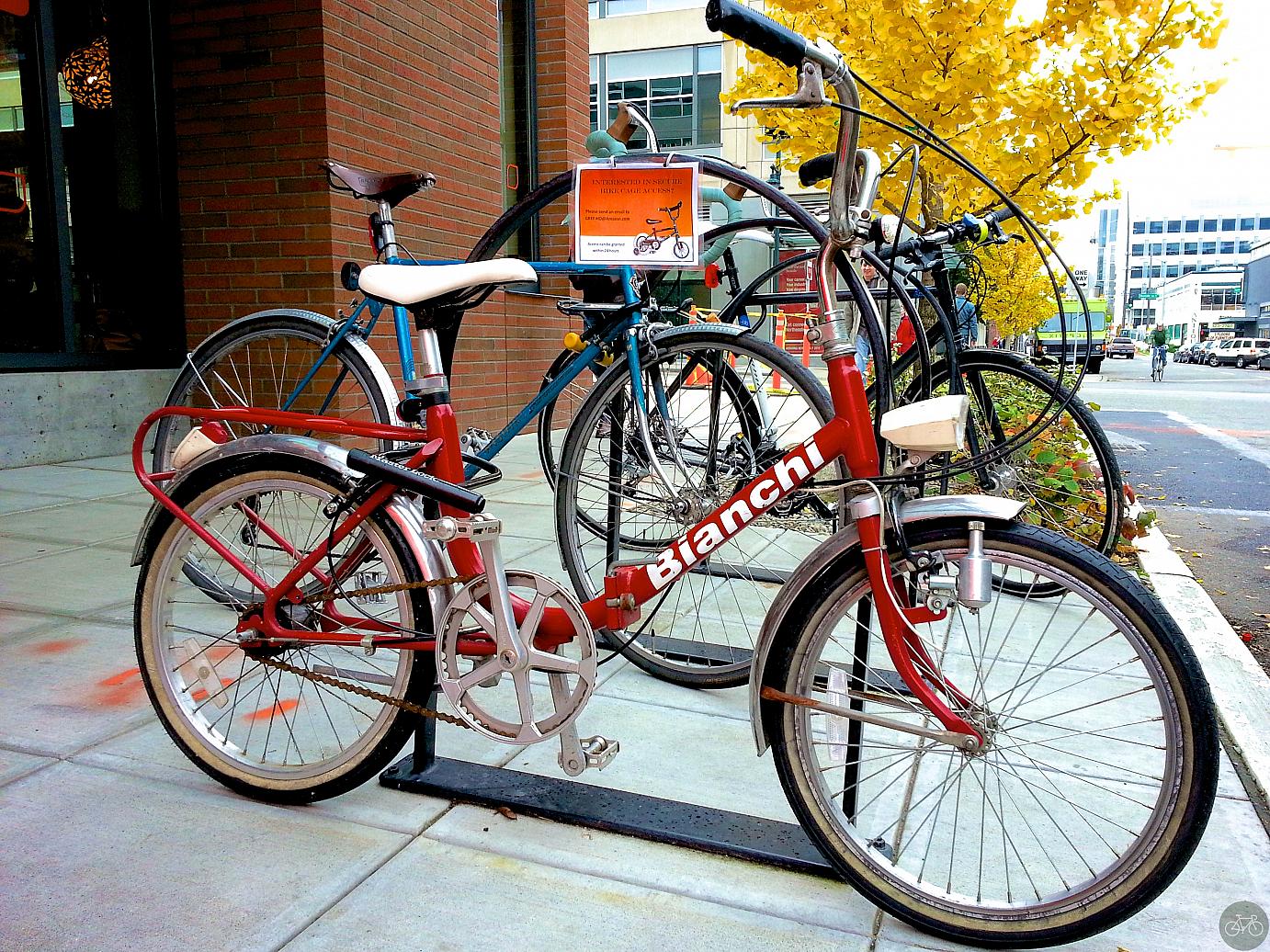 We were seated and handed a menu with efficiency. Though a mere single page front and back, the menu had a beer selection was that impressive, approaching overwhelming. I became annoyed at myself for taking so long to choose when I was actually here to talk business, so I reflexively ordered cider. The drink prompted choosing fish & chips, as a natural pairing. In retrospect, I wish I had gone for something more along the lines of the BBQ. The fish and chips were quite good, but the dish didn’t really give a sense of what the restaurant is trying to be and why it wasn’t named Weezerville.

The music programming streaming out of the speakers never interfered with conversation; rather it was more like an uninvited and annoying friend of a friend that showed up by chance. Now I know that corporate restaurants have access to all sorts of laboratory studies that have yielded playlists designed to make customers buy drink specials, so I know that the tavern could have found a better selection than the mishmash retro pop amalgam we had to endure. Don’t get me wrong, I do enjoy my 80s music, but there’s a huge difference between creating a good 80s music set and just queuing up “Greatest Pop Hits 1983”….

So we’re sitting in a pseudo western saloon with the smell of BBQ in the air, eating seafood, surrounded by Amazon kids who don’t know a farrier from a furrier, and we’re watching out the window to see if the SLUT (the South Lake Union Transit trolley) will pass by as the music bounces directly from Motley Crue to OMD. Amazon (dot COM, bitches!) set up a company village in Seattle where warehouses and furniture stores used to be, like a college campus with scholarships for drinking. Brave Horse is at the top of some steps, stacked on another restaurant, and we wondered what went on in the building before its rebirth as a nerd frat. Before software or the Stratofortress, Seattle was a town made by swindlers, sailors, and the gold-rush, not cattle and cowpokes.

Failing at establishing western authenticity, Brave Horse Tavern isn’t instantly homey enough to be a strong candidate for a dude destination; unless of course, all the dudes belly up to a bar that sits across the street from their office cube, conveniently located so they can pedal from one bike rack to another. As a positive, our waitress was extra helpful to just the right degree, and the food arrived like lightning. We left a decent tip in case the clusters of Am-holes on all sides were rubbish at doing so. The wait staff sort of had that same confused look on their faces as we did, like everyone in the room wasn’t sure if there wasn’t going to be some dog & pony show involving a lasso later on. I kinda wish Brave Horse Tavern had an old west roller coaster ride and a shooting range game, so that it was an actual amusement park rather than a just semi-competent restaurant concept.