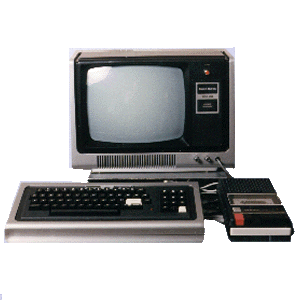 I’ve been trying to bring myself to write a post about the upcoming glory and spectacle of the Tour de France, but so far I’ve got bubkis. Nothing. Zero. Why? Well because this year I just don’t give a shit.

It all started last year when Versus went back to saying the name Lance every third word. It’s not that I don’t like Lance, I thought he was dandy back when it was his Tour de france and it wasn’t a big comeback story. Actually maybe that’s part of the problem. It’s not really a comeback story in the sense that a comeback story usually has the returning champion return to glory. Each stage of last year’s Tour Phil and Paul would comment about how it looked like Lance was just about to strike. Only he never did.

Then it was doping. And more doping. And so much more doping that now even bicycles are doing it. Floyd pulled a Greg and now we’re waiting to see if the FBI arrests everyone ever involved in US Cycling for fraud. Ugh.

Hey, how about a photo of Alberto in there somewhere guys? You know Alberto, the guy who won the tour recently? The guy who will probably win it again? Should win it again?

Really it’s not about Lance for me. It’s about battle fatigue. My sport has been besieged by more marketing campaigns than I can stand. More doping than I can stomach and more potential for the possibility of future cataclysmic fallout from alleged doping I care to think about it.