Stability and stiffness designed for the pro racer and weekend warrior.

By David Schloss and an earlier version of this article appeared in Issue 43 of our magazine.

My first experience with the Look Keo Blade pedals ($155.00 on Amazon), a variant on the traditional Look system, that eschews a spring for a semi-flexible piece of carbon fiber was when I was a dedicated weight-weenie. For a few seasons, I worked hard to shave grams off of my bike each season, a sort of compulsive game that allowed me to spend a lot of time building and rebuilding my bike.

I had already switched to the standard Look Keo 2 Max pedal ($78.00 on Amazon), followed by the Keo 2 Max Carbon Pedal (100 grams saved!) when Look sent the Keo Blade 2 Ti pedals to review. By replacing the spring with a piece of tuned carbon fiber, the company promises to provide a more stable platform with easier engagement and disengagement. The pedals come in a model that requires 12Nm and one in 16Nm for two different feels, but aside from that, there’s no adjustment, as you’d find on a spring-based system. Because the carbon offers a fixed amount of resistance, there’s no issue with different pedals requiring different amounts of pressure to engage or disengage. Removing a spring also, theoretically, removes a bit of aerodynamic drag as the smoother surface allows air to flow over it. 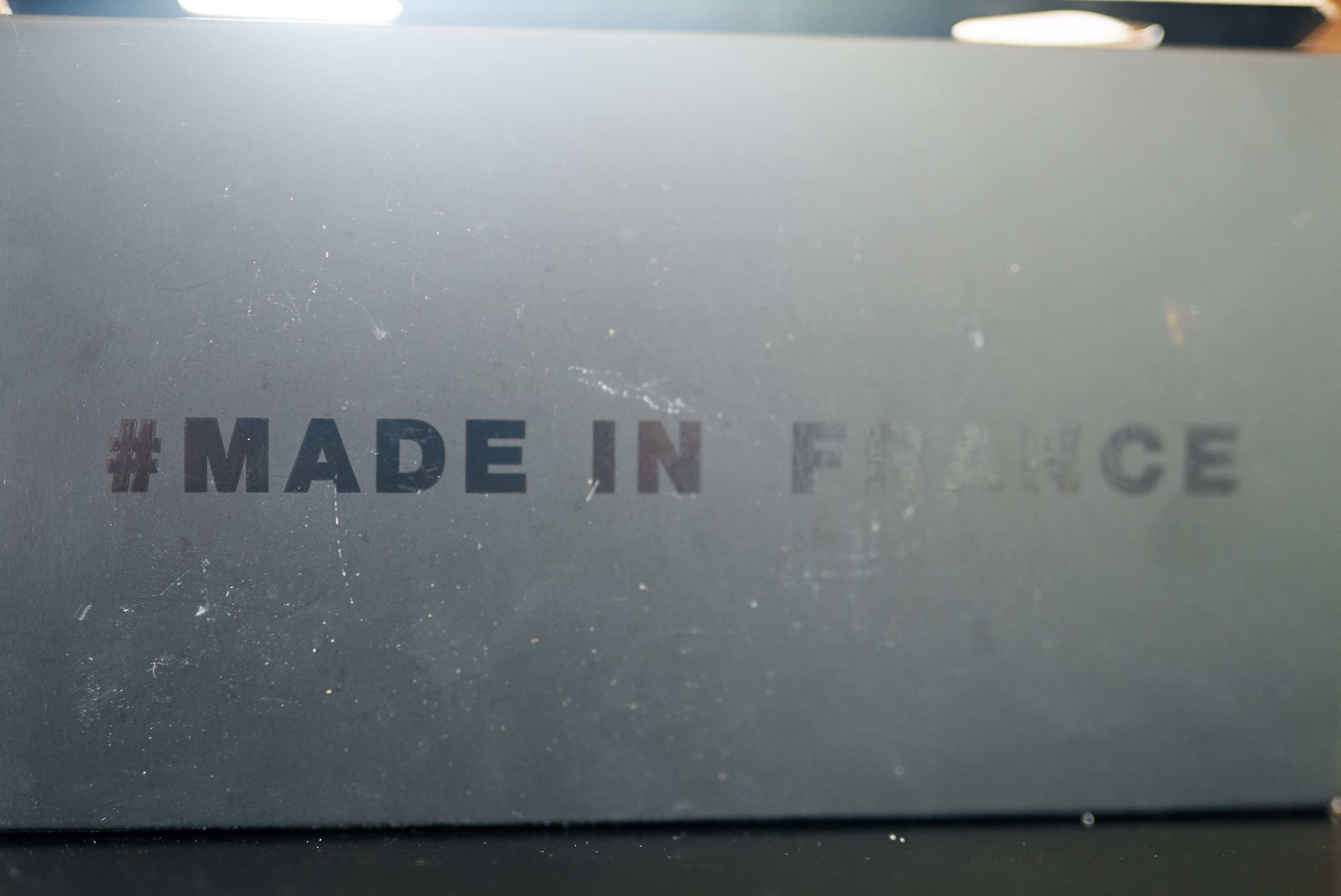 I switched back to the Look Keo 2 Max carbon after using the Keo Blade 2 Ti pedals because they were too light, at least on the heavier “bottom” of the pedal. While most one-sided pedals tend to flop into the correct position for entry thanks to the heavier mass on the aft side of the pedal, the Blade 2 Ti pedals were universally light, and so they’d often just stick in whatever position they had been when I disengaged, or, awkwardly, stuck up in the air upside down.

This required a bit of foot aerobatics at traffic lights and combined with the force required to enter the pedals, on at least one occasion I nailed my crotch on the top tube, slipping off the pedal while trying to engage.

This was not, in any way, a design flaw of the pedals. These super-light, super-stiff pedals were designed for all-day racers, people that don’t clip out at intersections while waiting for a school bus to unload. They’re meant for people that spend all day in the saddle, for whom unclipping accidentally can mean the end of a race, or of a career.

I have been happily enjoying the Look Keo 2 Max carbon pedals for years—the solid construction means they’ll likely outlive my bike—but when Look sent along a pair of new Keo Blade 2 Greipel Signature Series chromoly pedals, I thought I’d take them for a spin.

As far as I can tell, the affiliation with André Greipel adds a gorilla logo to the bottom of pedals, while the Alberto Contador models add a pink, red, yellow and black flourish. Based on my experience with the Greipel pedals, neither seems to imbue the rider with the ability to outsprint riders in Le Tour or crush opponents on a slog up Tourmalet.

The pedal does add a nice flourish to a bike—providing of course that the color scheme does not conflict. It is nice to think that in many markets the mere presence of the colors of a cycling star causes excitement in the way that a Giants logo a baseball cap seems to transform the experience of those fans wearing one. I find it unlikely however that there will be anyone riding a pedal that hears a fellow cyclist shout “go Bora-Hansgrohe!” the way Giants fans would salute other cap-wearers. After all, the graphics are very discrete and the logo placed on the bottom of the pedal. If you have the opportunity to appreciate this detail on someone’s bike during a ride, it’s because you’ve fallen in front of them, and they’re riding over you.

The stainless-steel construction of the Greipel Blade 2 does fix my chief problem, that of the position of the pedal. These fell into place more often than not, and there was much less groping with my foot for the cleat engagement.

That said, the carbon blade still has the issue of uniform stiffness. I’ve had surgery on my right foot, so I like a lighter engagement and disengagement there than my left, a bit of tuning that’s impossible with these cleats. They are also, as were the original models I tried, too stiff for me to use on rides where I need to clip in and out occasionally.

For the crit racer or stage racer, or those who go out for an all-day hammer fest on the weekend, these are an ideal choice. You’re not going to worry about accidentally coming out of these pedals, and the lack of a spring mechanism makes the pedal feel more secure and offers more confidence in a race.

Personally, having Greipel’s smiling face or gorilla logo on a box isn’t enough of an endorsement to make me select the pedals over another system.

If you’re looking for an all day racing pedal, this is a great option, perhaps in spite of the German superstar on the packaging. Find the Greipel Pedals from LOOK Cycle online or at a shop near you.