I don’t usually post on bicycle-related Black Friday sales, with pretty much every brand having one and for a week now, but GoPro just sent out their press release.

It’s the first sale I’ve seen from them and on the HERO6, HERO5, and Karma.

Find the HERO5 and HERO6 deals on their site when they start and Amazon shipped free with Prime.

Here’s video from the launch and my colleagues at HD Video Pro attended it in September.

It’s worth noting, I was skeptical of the first-generation GoPro, had one in 2009 and I can confirm, the latest versions are WAY BETTER. 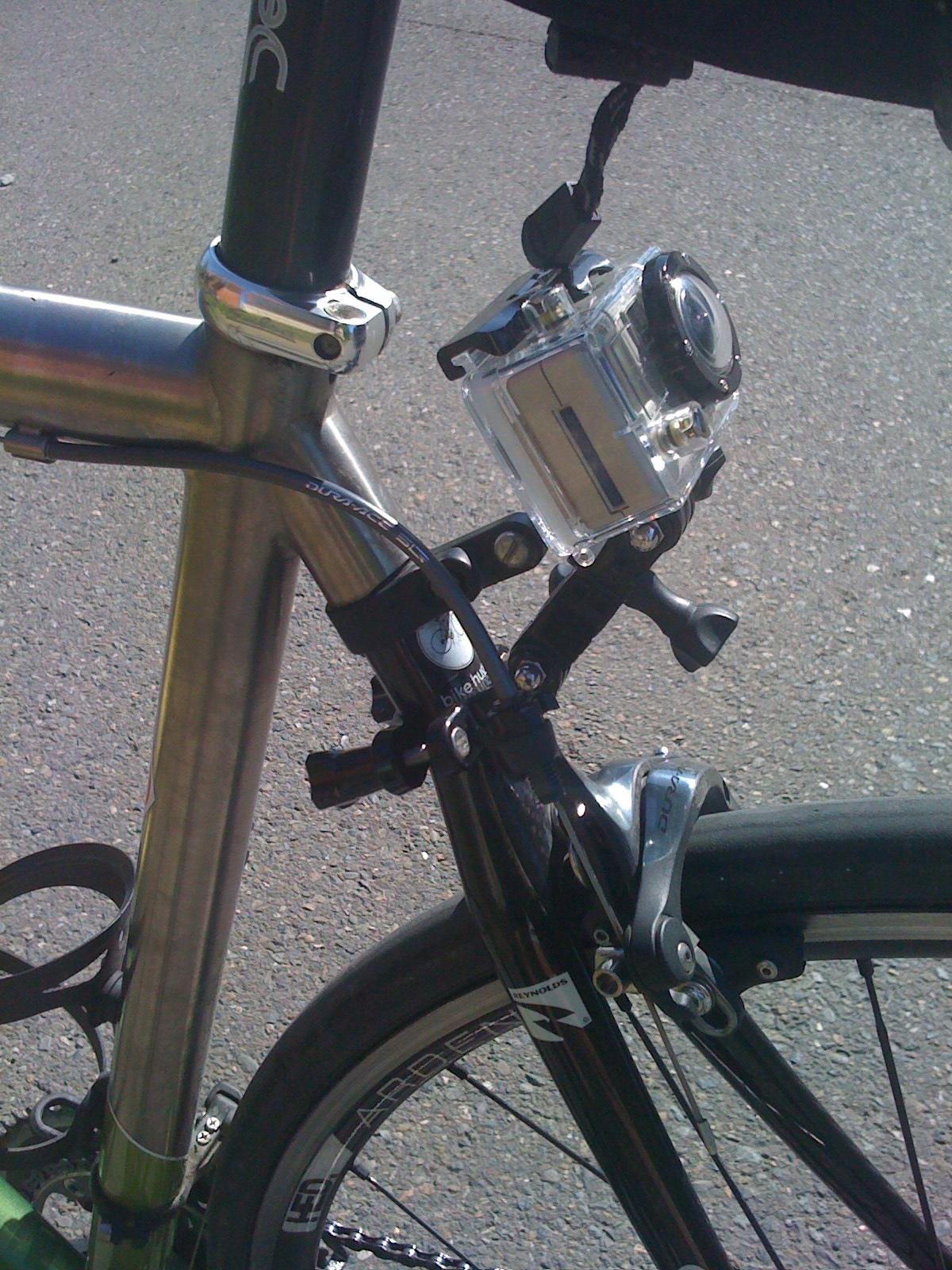 At the time, I thought it was crap, and saw no market for a cube camera. Now that I think of it, the founder probably sent it to me.

Good thing you didn’t listen to me and GoPro went onto fame and fortune. Of particular interesting now is the Fusion offering spherical media and breakthrough software to match.

I’ve got one of those coming in on demo and the HERO6 just arrived.

I’ll get to the 6 after the holiday; maybe even recreate the ride from above.