Joel Metz is a cyclesport historian and former Bay Area cyclocrosser. I stumbled upon his now-archived webpages documenting some of the early days of cyclocross in Europe, mostly through photographs scanned from vintage magazines. What’s most striking is how untamed those race courses were. Most of the lines seem to be inappropriate for walking, let alone riding. The bracket seems to have been cleared with indifference if at all. Consider that the machines of the 19020s and 30s were practically all single speed (often fixed gear) with caliper brakes (you ever try brakes from that era? does not inspire confidence), and tires certainly no wider than 35mm and perhaps less. It would be another 40 or 50 yrs before American balloon tire bikes would morph into something resembling the modern mountain bike. Run-ups were immense, descents might mean clambering down boulders, and riders might need to throw the bike onto the ledge of a ravine before scaling out of it themselves.

This weekend, the UCI Elite Cyclocross World Championships take place in Koksijde, Belgium. Racers may be wary of Koksijde’s deep sand, but like all modern cyclocross courses at the elite level, there is nothing that compares to the difficulty of yesteryear’s courses. After nearly a hundred years, the athletic competition is fiercer than ever, but courses have no teeth. Arguably, the sport’s success and tradition are the primary culprits, as accessibility and consistency make for more profitable events. Ironically Northern California may be one of the last bastions of these ridiculously wild and demanding cross courses. There near the birthplace of the mountain bike, race organizers catered their race profiles to tap into the fat tire demographic, and the resulting events were often called “jungle cross”. Yet even as cyclocross in America has become more popular, it has in part done so by enticing a broader demographic with less treacherous riding. Coupled with USA Cycling’s desire to produce elite athletes capable of competing in Europe, now organizers have emulated the modern European courses as much as the local topography allows. Even in California, jungle cross has become as rare as a wolf sighting in NYC’s Central Park.

As an incurable gearhead, I wonder how the cyclocross bikes of today would look had cyclocross courses remained as they are pictured here, without the UCI mandating tire width to the millimeter, and I am curious as to how the racing would suit me. Maybe today’s mountainbike racing holds the true spirit of those early cyclocrossers. I’m actually really curious about trying some mtb racing for the first time in 15 years; I think I’d like the taste of something a little less refined. 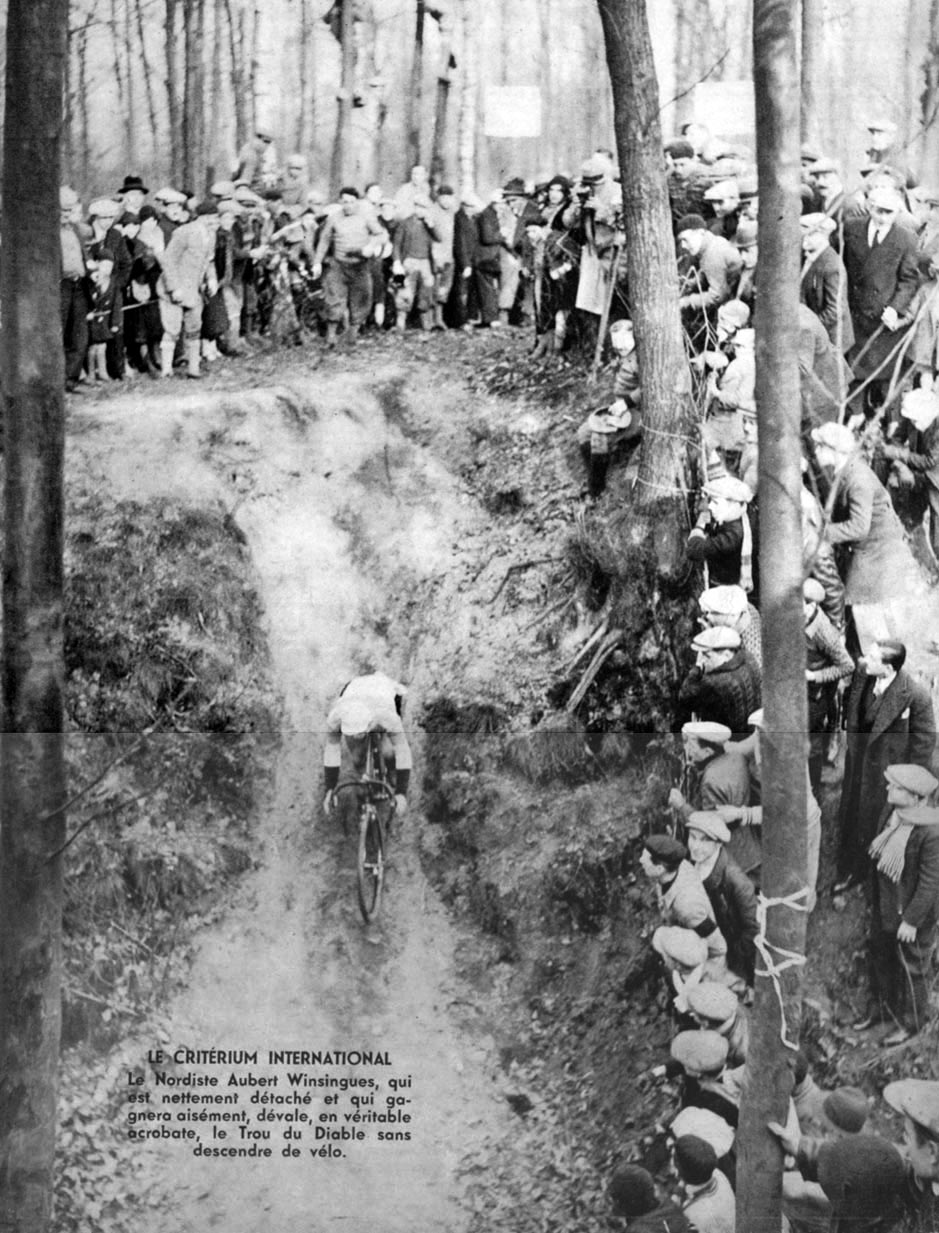 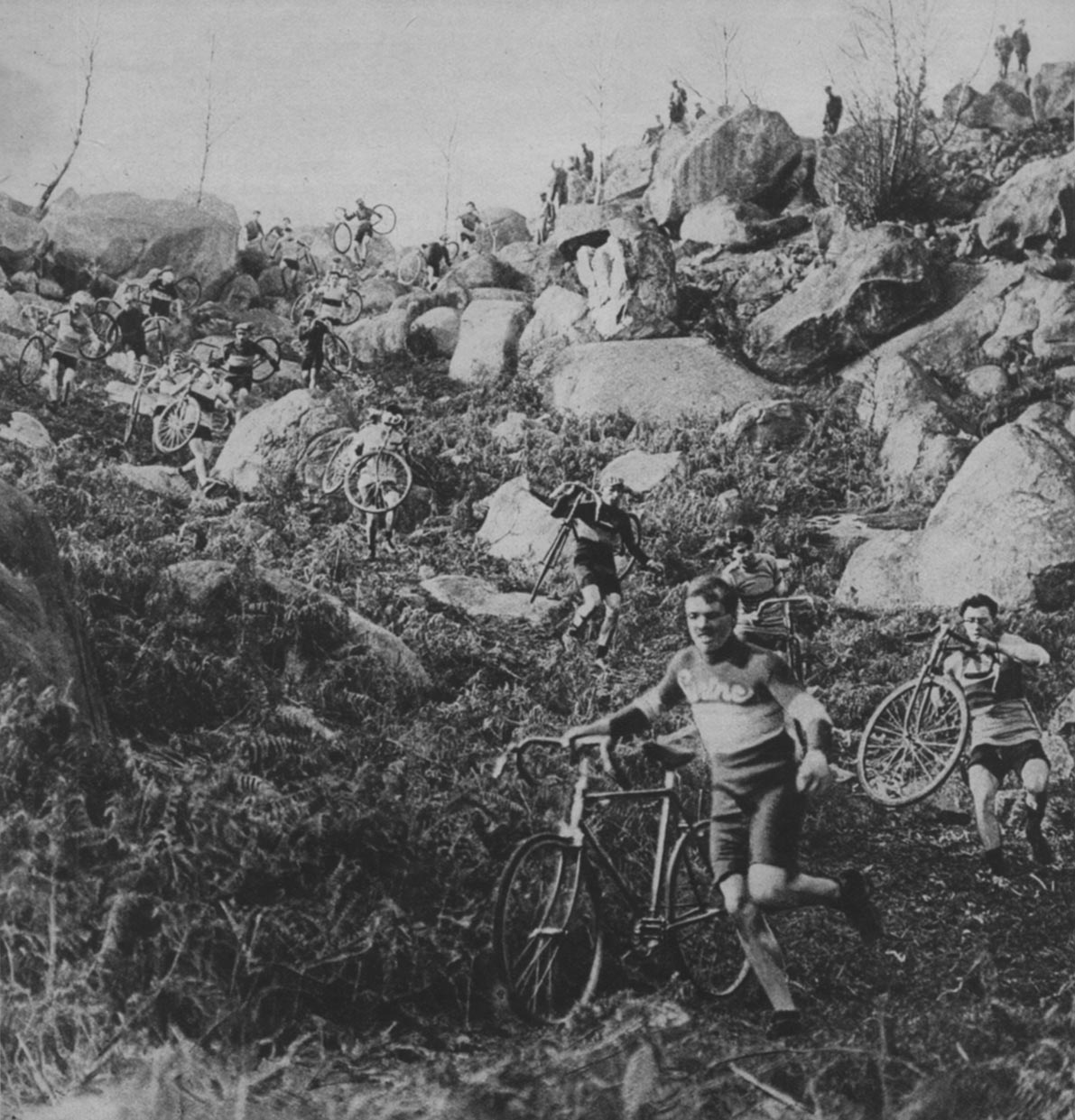